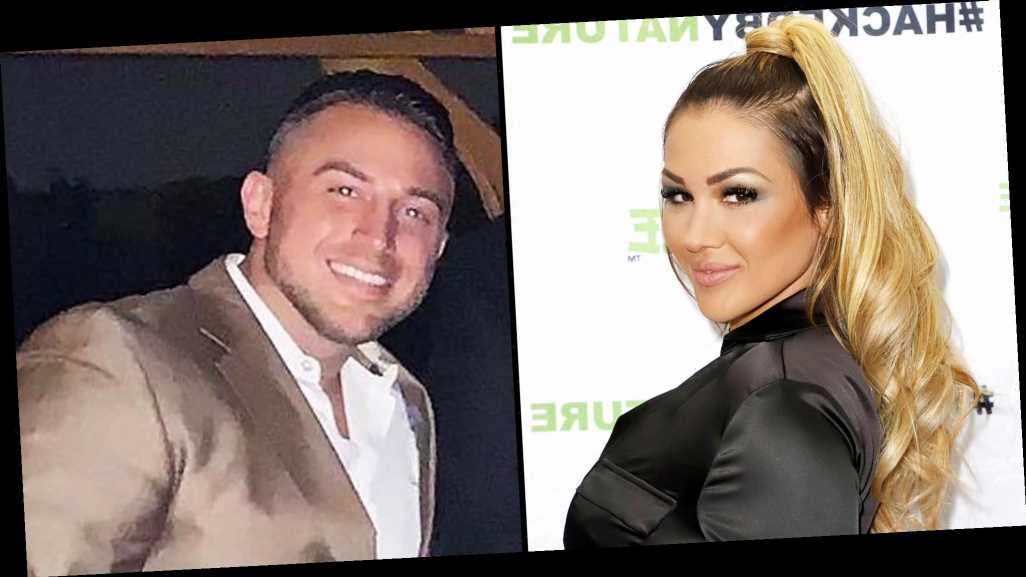 Moving on! Ronnie Ortiz-Magro’s ex Jen Harley is crazy for her new man, Joe, a source exclusively tells Us Weekly.

Stars Who Got Engaged Amid the Coronavirus Pandemic

“Jen is excited about Joe and thinks he’s amazing,” the source says.

Ortiz-Magro and Harley, who dated on and off from 2017 to 2019, are parents of 2-year-old daughter Ariana Sky. While she went public with her new romance earlier this month, the Jersey Shore star introduced his girlfriend, Saffire Matos, to his Instagram followers in October.

“She’s special to me,” he gushed to Us last month. “I met her back in February and we talked for, you know, for four or five months and we really did have a strong connection and bond. … It’s different for me because I found someone that adds to my happiness.”

The MTV personality added that he’s in the “happiest place” after going through “a lot” in 2020.

“[I] realized [the hard moments are] going to make [me] stronger and it’s going to build me as a person and as a man,” he noted. “And that’s what I want because that’s who I want my daughter to watch me grow up to. I want her to see me grow up to be the man I am,’ basically.”

Ortiz-Magro and Harley split for good in October 2019 after an alleged domestic violence incident. He was subsequently charged with seven misdemeanors, including domestic violence, child endangerment, brandishing a weapon, criminal threats, false imprisonment and two counts of resisting arrest. Us confirmed that November that the reality star, who pleaded not guilty to all charges against him, accepted a plea deal and was sentenced to 36 months of probation.

While the cast of Jersey Shore: Family Vacation struggled with Harley, Ortiz-Magro’s costars told Us that they approve of Matos.

“We’re so excited and so proud to see this version of Ronnie,” Mike “The Situation” Sorrentino told Us in November. “We call it ‘stable Ronnie’ … It’s good to see a happy, funny Ronnie on TV because [he’s] tons of fun.”

Vinny Guadagnino, who has met Matos, added, “I’m happy [that] he’s happy. That man has definitely turned his life around. And that’s the biggest highlight of this next season is Ronnie was, like, present and there. That man showed up. … We’ve seen Ronnie go through a lot of struggles.”