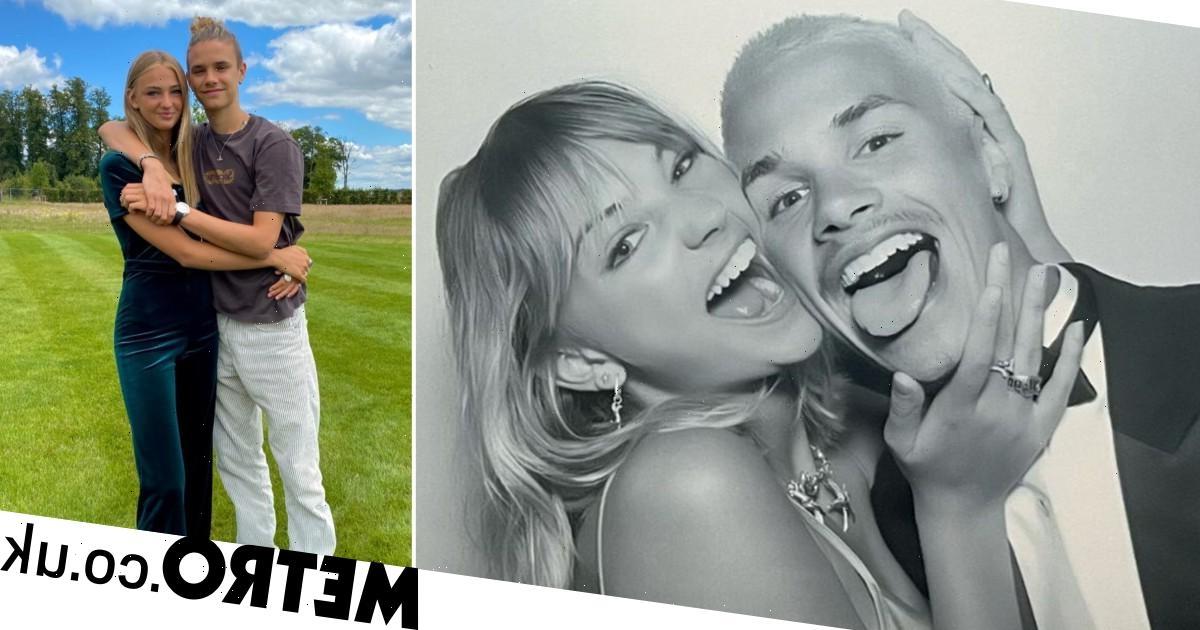 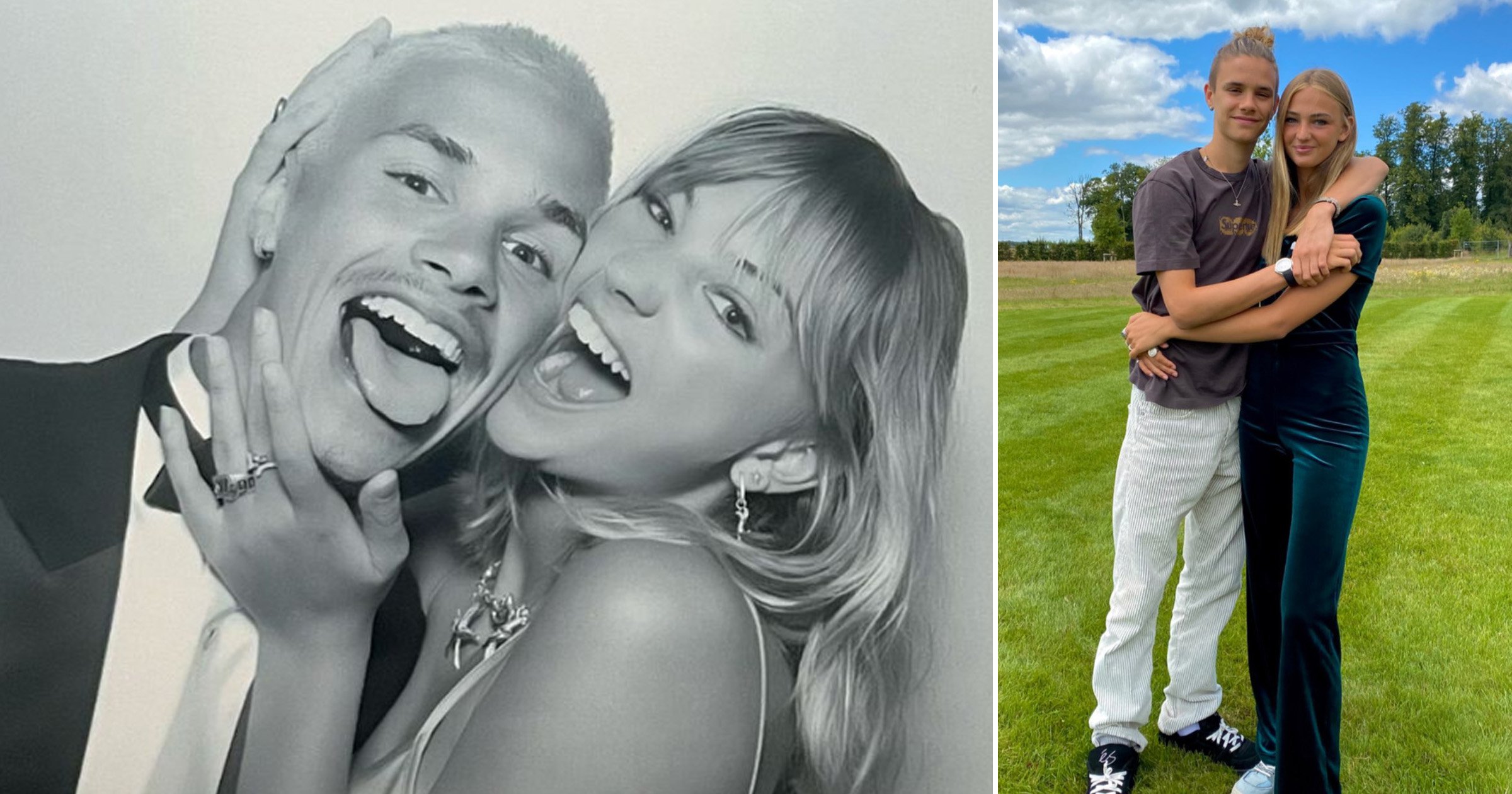 Romeo Beckham and Mia Regan have reportedly split after three years together.

The couple, both 19, celebrated their three-year anniversary in May, and had even been said to be discussing marriage after older brother Brooklyn Beckham tied the knot with new wife Nicola Peltz.

However it appears the teenagers have instead gone their separate ways

Speculation that Mia and Romeo had split began this week when fans noticed the young footballer had scrubbed all photographs and mention of Mia from his Instagram page.

Mia, meanwhile, has not made a post containing her famous boyfriend for over two months.

A source has now suggested that Mia and Romeo’s busy schedules, coupled with the general pressures of a long-distance relationship, led them to break up.

However they insisted the split was ‘amicable’ and Mia is continuing to work with Victoria Beckham, with Romeo’s parents said to ‘adore’ her.

They told the Daily Mail: ‘Essentially the long-distance relationship at their young ages took its toll. Romeo and Mia are both lovely young people, they’re very fond each other and the family love Mia.

‘She’s continuing to collaborate with Victoria Beckham through her work, but sadly Romeo and Mia aren’t together anymore.’

They went on to say the pair will continue to support each other in their respective careers.

Romeo, who plays for dad David’s football club Inter Miami II, spends most of his time in the United States, whereas Mia is primarily based in London.

Reports of a split come months after a source suggested the teenagers were considering marriage, telling The Mirror they have spoken about being ‘soulmates’.

‘Marrying quickly and young seems to be in the Beckham tradition. They are besotted with each other and are definitely in it for life,’ they claimed.

The source added that the pair of them have discussed how they want to have a big family and ‘can’t wait to get started.’

It comes after Brooklyn, 23, married actress Nicola, 27, in a £3million ceremony at her billionaire parents’ Florida estate.

Metro.co.uk has reached out to reps for Romeo for comment.