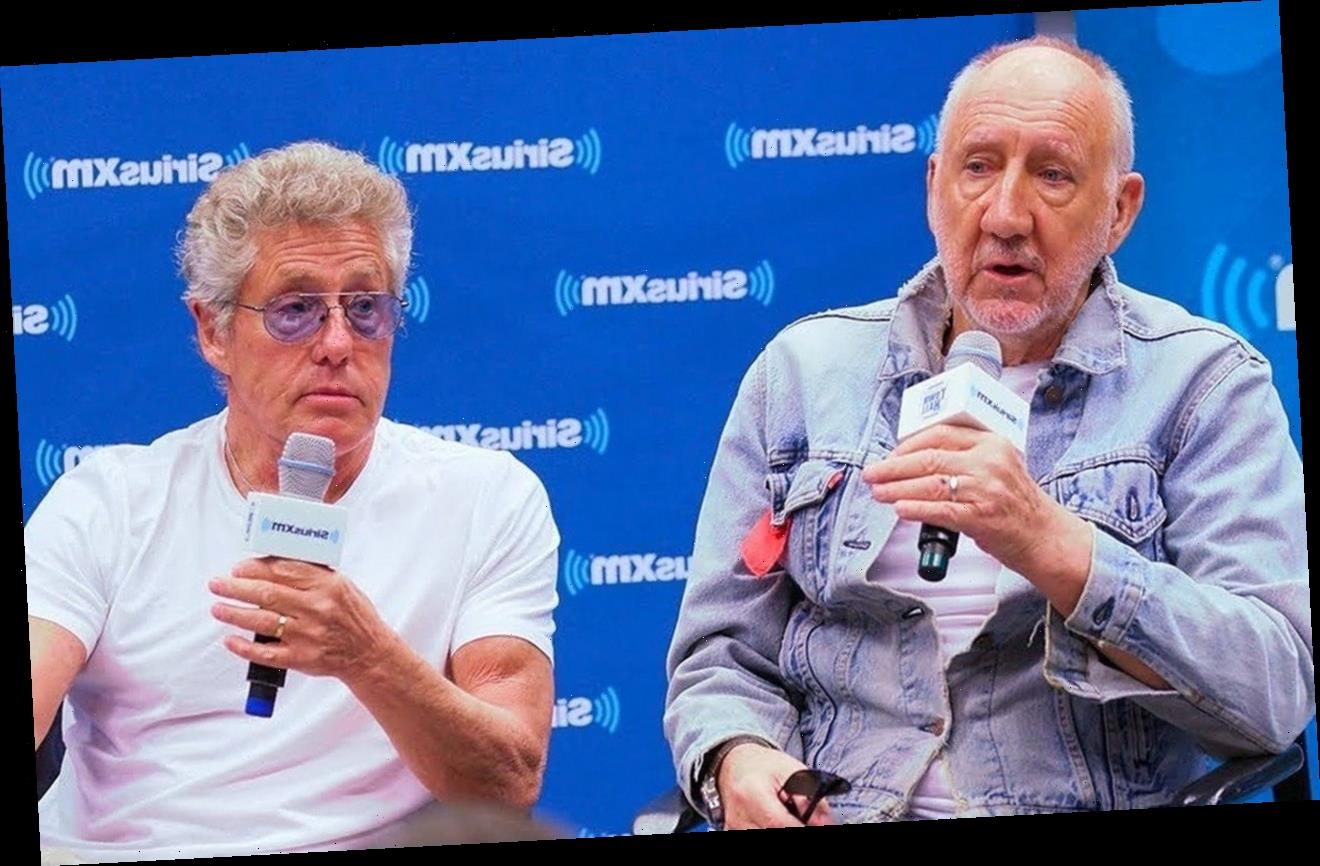 The Who lead vocalist refuses to overthink his close relationship with his bandmate, insisting overanalyzing could potentially shatter their unique bond.

The Who musician has opened up on the unique relationship he shares with his bandmate and their close songwriting bond, and while he knows they have something special, he doesn’t want to delve too deep.

“The Who has always been a band about making people feel their music, moving people with it. People get something that’s bordering on the spiritual,” he told Uncut magazine.

“And that’s because it comes from a different depth of songwriting. I can’t put my finger on why the chemistry works between me and Pete. I think too much analysing has the potential to destroy it. But I’ve never had a brother, and if anyone was going to be considered my brother it would have to be him.”

Roger also revealed how much he enjoys “exploring” his friend’s songs as he explained their process as writers.

“I love exploring Pete’s songs. He’s such a different writer and so incredibly adept, musically,” he gushed. “He’ll present me with demos that are very patchy on the vocal side, because he knows that I’ll get to the heart of it.”

He compared the process to “entering a cave” as he tries to “find the glimmer” in the darkness, while also noting similarities with an artist “painting a picture.”

“It’s sometimes like entering a cave with no torch and four matches,” he added. “I’ll do a lot of takes in the dark before I find the glimmer of where it’s going.”

“In the initial stages of a demo I’ll approach the song as though I’m painting a picture. It’s a canvas and I’m sketching and sketching, gradually building up what I feel a song needs to be in order to touch people.”