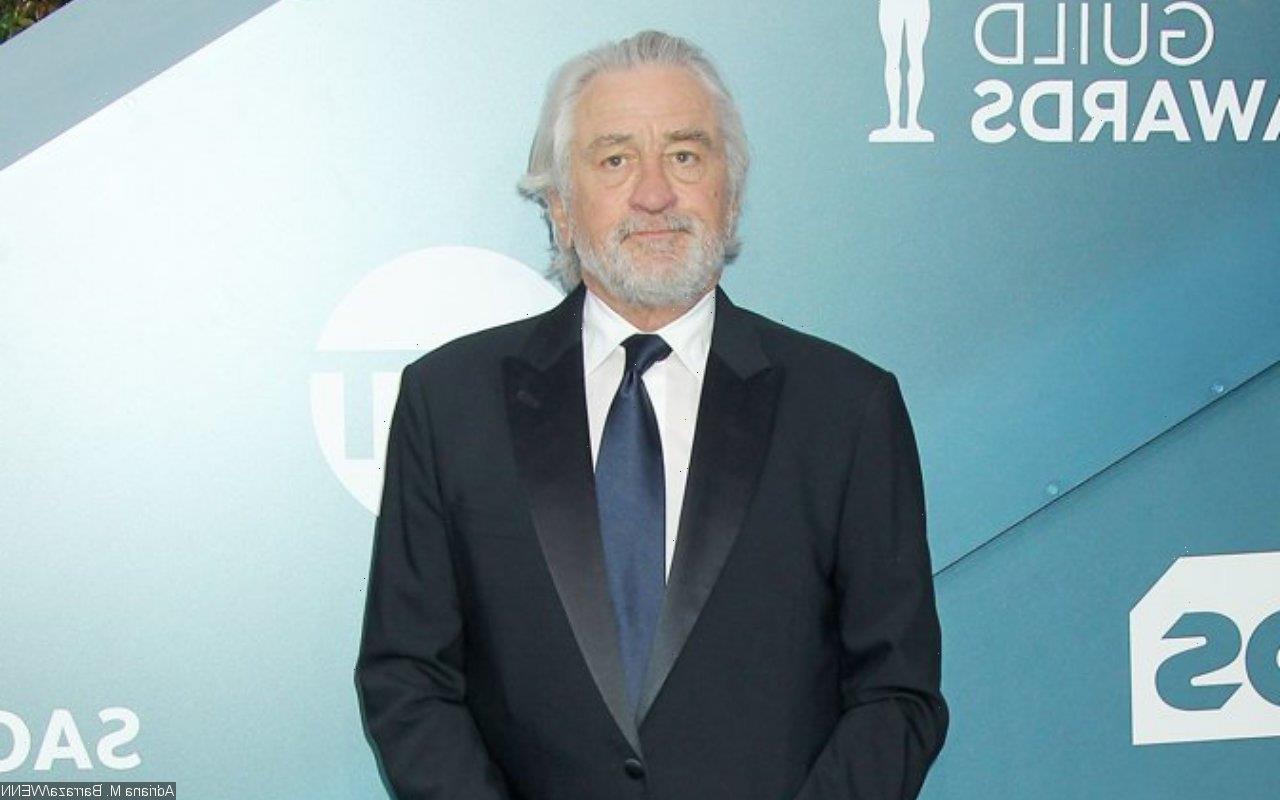 Offering an update on his health condition, the ‘Irishman’ actor stresses his injured quad muscles will not affect his performance in the film since he is ‘pretty much a sedentary character in a way.’

AceShowbiz –Robert De Niro has offered an update on the leg injury he sustained on the set of “Killers of the Flower Moon”. Days after his representative confirmed he was receiving medical treatment for a muscle injury, “The Irishman” actor assured that although the pain from the tear of his quad muscles was “excruciating,” it was still “manageable.”

The 77-year-old Hollywood star opened up about his recovery in a new interview with IndieWire. “I tore my quad somehow … [It was] just a simple stepping over something and I just went down,” he first detailed on the injury itself. “The pain was excruciating and now I have to get it fixed.”

Robert, however, stressed that he could handle the pain. “But it happens, especially when you get older, you have to be prepared for unexpected things,” the two-time Oscar winner reminded. He added, “But it’s manageable.”

In the interview, Robert assured that his injury would not affect his performance as cattleman William Hale in the film. “What I’m doing with Scorsese in ‘Killers of the Flower Moon,’ I’m pretty much a sedentary character in a way. I don’t move around a lot, thank god. So we’ll manage,” he explained. “I just have to get the procedure done and keep it straight in a certain position and let it heal.”

Robert boarded a flight to New York City on Thursday, May 13, to get medical attention for his leg. A spokesperson for the actor told Deadline that the film production was not postponed since he was already scheduled to depart that very day.

“While at his on-location home in Oklahoma for the filming of Martin Scorsese’s ‘Killers of the Flower Moon’, Robert De Niro injured his quadriceps muscle which will be treated medically in New York,” his rep said in a statement. “This will not affect production as he was not scheduled to film again for another three weeks.”

In “Killers of the Flower Moon”, Robert stars opposite Leonardo DiCaprio, who played his nephew Ernest Burkhart. To IndieWire, the “Taxi Driver” actor stressed that the AppleTV Plus-produced film is aimed for theatrical release instead of streaming release. “One of the things is that it has to play in theaters,” he said. “That’s a very strong component of it. By the time it comes out, hopefully it’ll be back to a close-to-normal situation.”