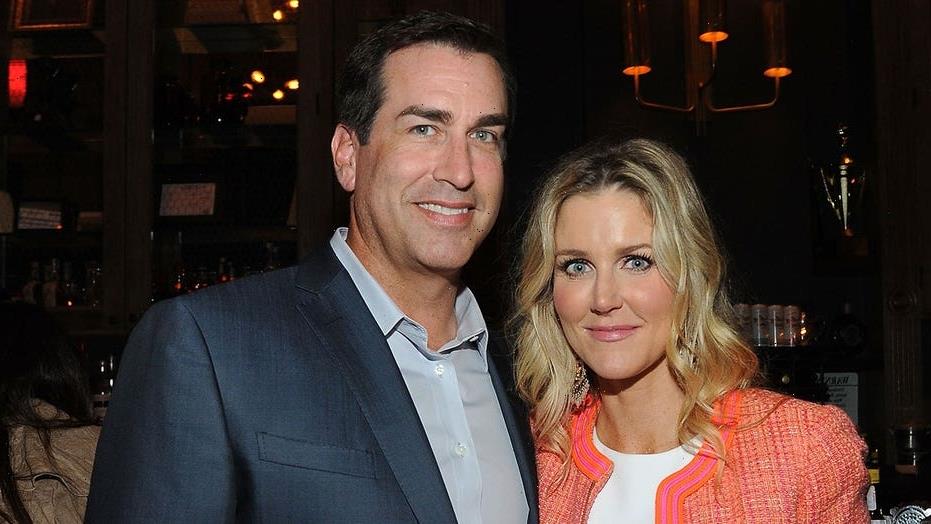 Actor Rob Riggle’s estranged wife Tiffany has made headlines after her husband accused her of planting cameras in his home and stealing money.

According to TMZ, the “War with Grandpa” star, 51, found a camera in his home that allegedly contained a video of his wife installing the device without his knowledge and another of her counting money which he believes to have been stolen by her.

The outlet reported, citing court docs, that Riggle was able to confirm he was being spied on when he launched a misinformation campaign and offered up false information that was making its way back to him via anonymous emails and texts – leading him to sweep his home.

As their divorce gets stranger, here are five things to know about Tiffany Riggle:

According to Sotheby’s, Tiffany is the founder of a design firm called Tickled Crow.

She previously worked for New York retailers like Saks Fifth Avenue and Bloomingdales as a fashion buyer.

In an interview with Sotheby’s, Tiffany said that it was working on fixing up her and her hubby’s dream home that sparked her passion for design.

Tiffany was one of three designers to appear in A&E and FYI’s reality show “Working the Room” in 2019.

“Celebrity designers transform your problem room from bleak to chic. The first step is admitting you need help!” read’s the show’s online description. “Working The Room is an innovative new home makeover series that follows highly-regarded interior designers as they work closely with their clients to makeover a room in desperate.”

She was joined on the show by Mat Sanders and Nathan Turner.

Her road to designing was long 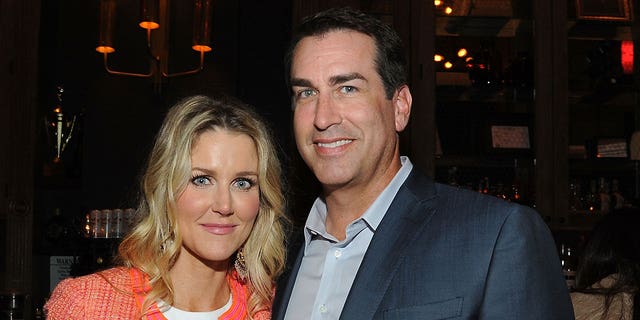 Rob Riggle believes his estranged wife spied on him with a hidden camera. (Photo by Angela Weiss/Getty Images for Darin Pfeiffer Consulting)

Though she’s now lauded for her designs, it wasn’t a career Tiffany ever expected to come into.

“I grew up in Kansas and did not in any way expect to be a designer,” she told Sotheby’s noting that in high school, she was a talented wood-shop student, and her blueprints were displayed outside of the principal’s office.

“I majored in science and never used it a day in my life,” she added. “Afterwards, I was a clothing and accessories buyer in New York City, so I’ve always had a flare for the aesthetic.”

In a video from Sotheby’s to promote “Working the Room,” Tiffany was asked a series of rapid-fire questions including where she’d like to travel for inspiration.

“Greece!” she responded. “Look at the architecture.”

She also revealed in the video that her most recent trip to spark inspiration was to Las Vegas.

She and Riggle were married for 21 years 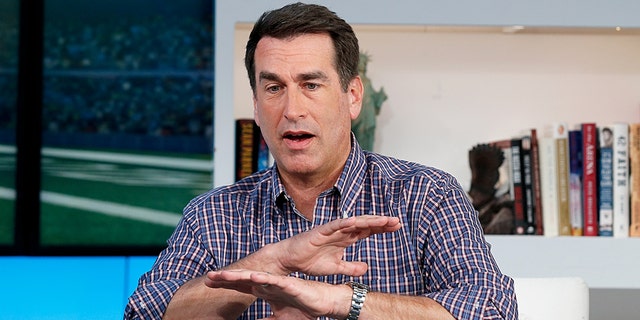 The designer met Riggle in 1997 at a bar outing with mutual friends.

“I was so impressed, then I got nervous and squirrely,” the comedian recalled of their happy hour meeting in a previous interview with the Kansas City Star. “But I got her laughing, and that’s all that mattered.”