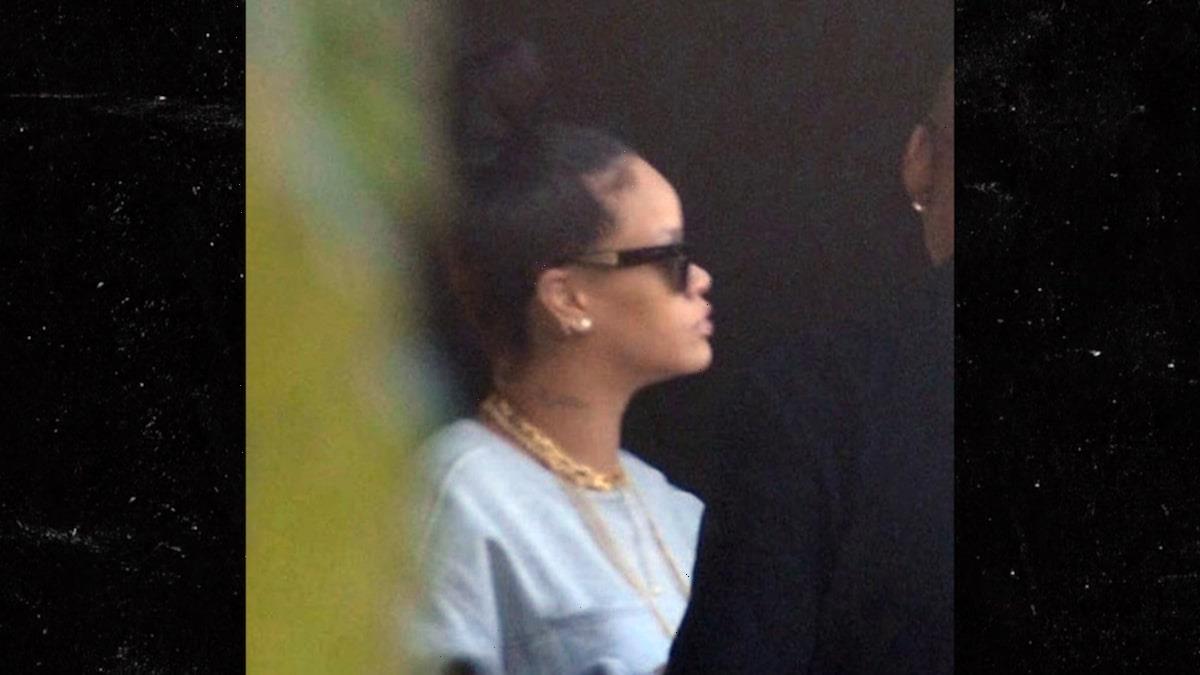 Here’s the first look at Rihanna the mother … she’s been spotted in public for the first time since giving birth to a baby boy.

RiRi ventured out in Los Angeles on Thursday with her bodyguard, keeping it casual with an oversize gray hoodie, some baggy black pants and her hair up in a bun as she left her home in West Hollywood and climbed into the back of an SUV. 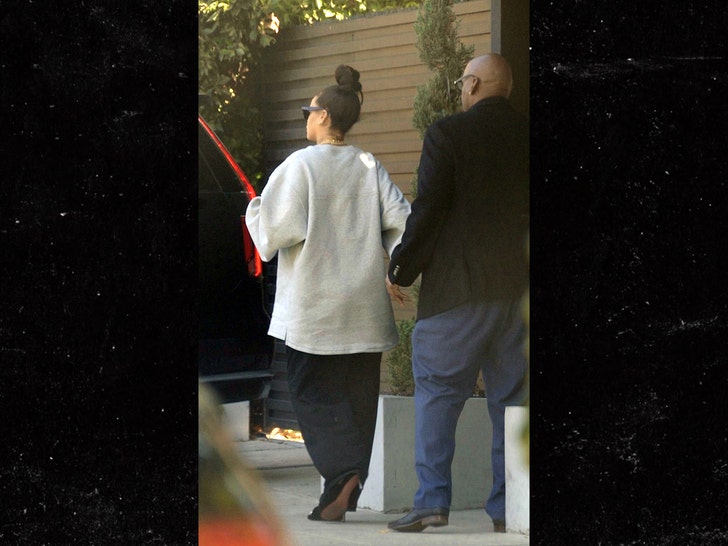 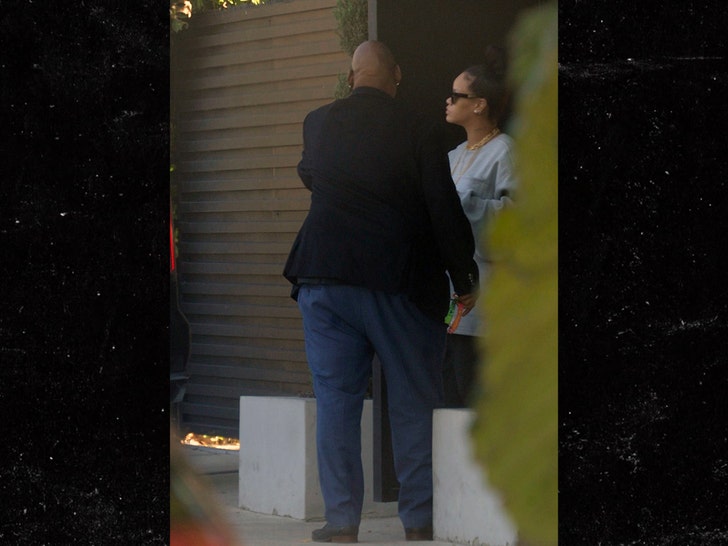 TMZ broke the story … Rihanna gave birth to her first child on May 13 in L.A. She and father A$AP Rocky are still mum on their little baby boy’s name, and we haven’t seen his face yet, but momma’s giving the paps what they want.

Remember … RiRi and Rocky announced her pregnancy back in January, with a photo shoot in New York City, and she proudly showed off her baby bump throughout her journey to motherhood.

There were some bumps along the way … namely Rocky getting arrested in a surprise bust as the couple’s plane touched down at LAX after a romantic getaway to her native Barbados. Law enforcement sources told us the arrest was in connection to an incident where A$AP is accused of firing gunshots at an acquaintance, grazing the man’s hand.

Rihanna stuck by her man, cheering for him backstage at one of his recent performances. 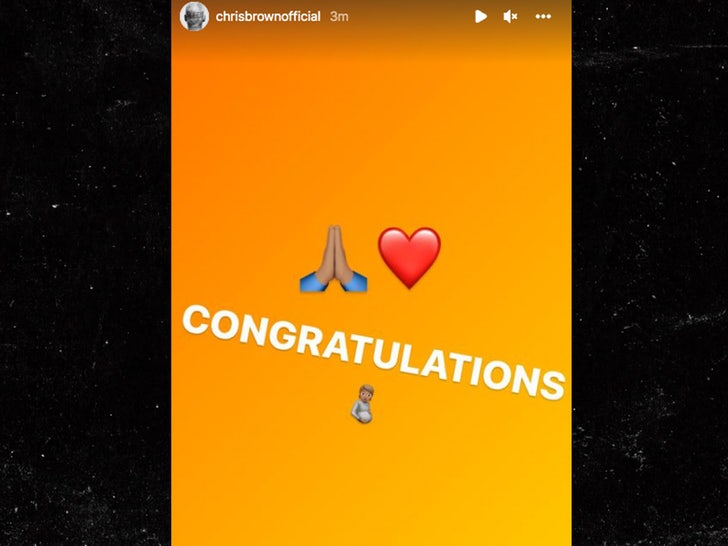 Tons of celebs have been congratulating RiRi and A$AP … including her ex Chris Brown.