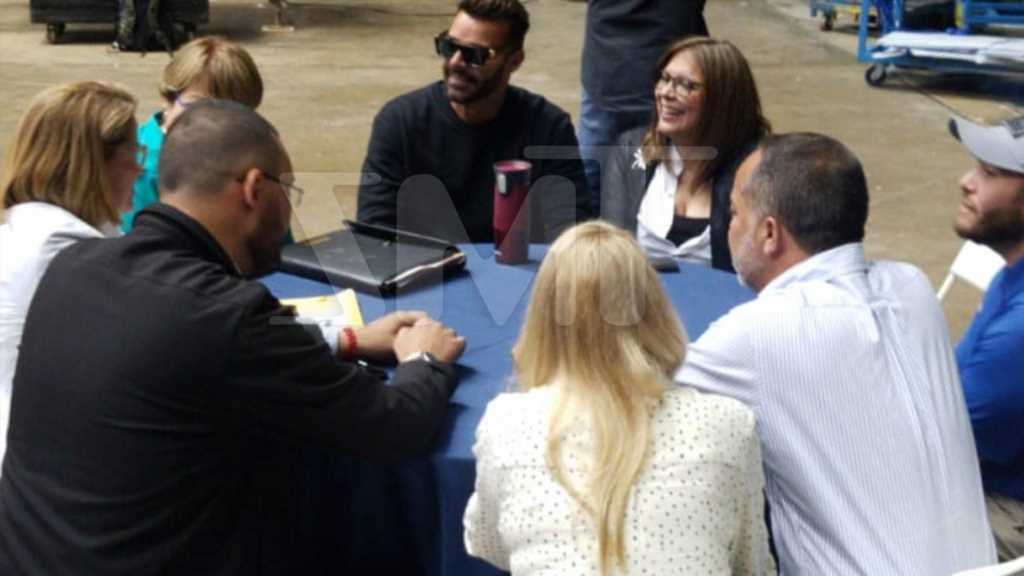 Ricky Martin is getting to work to help the people of Puerto Rico who have been devastated by recent earthquakes … sitting with local politicians to come up with effective solutions.

Sources close to the situation tell TMZ the singer met with Mayors representing districts hit by the quakes Friday to formulate plans to fast track help to those in need. We’re told the meeting took place at the Roberto Clemente Coliseum in San Juan.

As you probably know by now … Puerto Rico’s been battered with powerful earthquakes since late last month. The most powerful quake — a 6.4 magnitude on Jan. 7 — wreaked havoc in several villages and damaged homes, attractions and hotels along the southwest coast.

The towns of Guayanilla, Guánica and Ponce — all approximately 2 to 2 and a half hours away from San Juan — suffered the worst damage as they sit in the epicenter of the quakes. Terrifying aftershocks triggered power outages … with businesses resorting to generators.

Ricky himself took to social media to blast Vasquez and her administration for their lack of leadership. But, Ricky’s waiting no more. We’re told he’s taking matters into his own hands. In addition to brainstorming with city officials, sources tell us Ricky will host a concert benefit in P.R. next month. He’ll also be on the ground delivering goods to those in need. 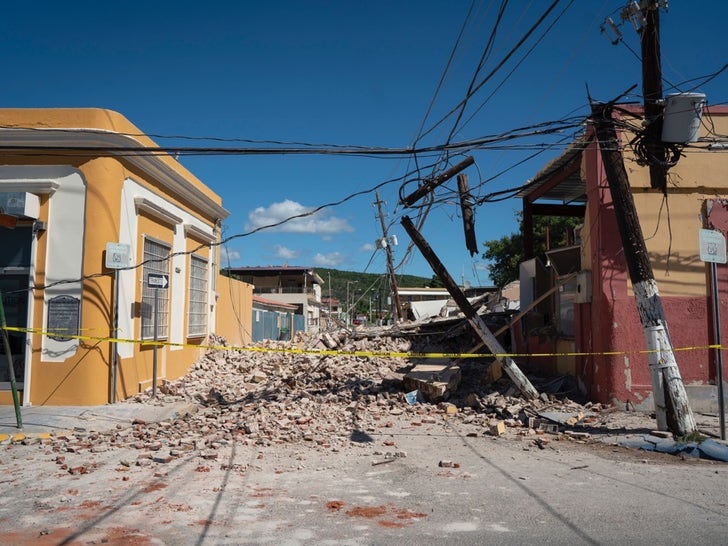