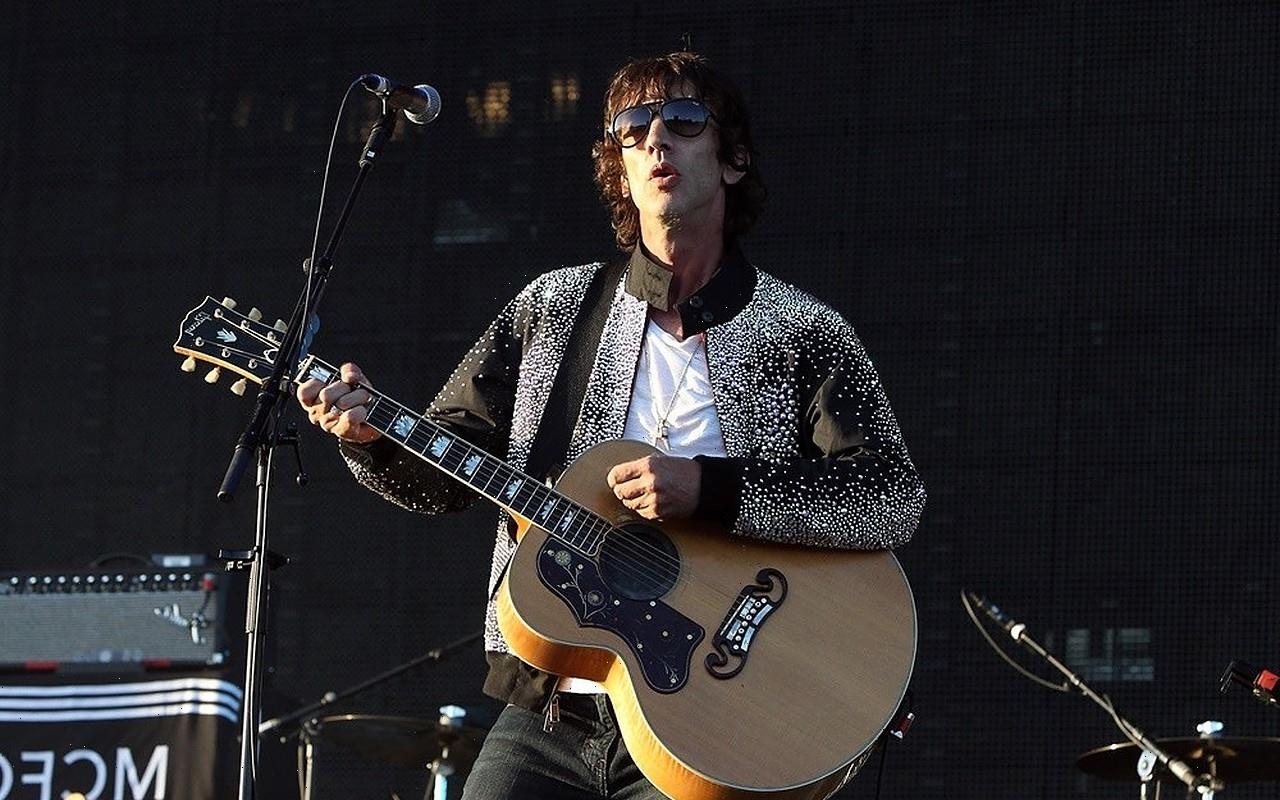 The former lead vocalist of The Verve has been diagnosed with Covid-19 after he vehemently refused to perform at events which implemented Covid-19 safety restrictions.

The former frontman of The Verve had been due to take to the stage at the Tunes in the Dunes festival on Saturday (04Sep21) in Cornwall, England. However, he pulled out of the gig with just a day to go via a message posted on his Twitter account, which read, “We are sorry to announce that due to COVID-19, headline act Richard Ashcroft will be unable to perform at Tunes in the Dunes on Saturday this year sept 4th.”

An earlier version of the tweet, which was deleted but not before being noted by fans, stated that the cancellation was “due to (Ashcroft) contracting COVID-19.”

The festival itself also confirmed that Ashcroft was suffering from the coronavirus, as they wrote on Facebook, “We wish Richard a speedy recovery, and are extremely disappointed; as we’re sure you are too.”

He has been replaced at the event by Fatboy Slim.

It’s the third festival Ashcroft has pulled out of, following Tramlines Festival and Victorious Festival earlier this year – both of which he axed as a protest of their COVID-19 safety restrictions.

Ashcroft is considered by many to be an “anti-vaxxer” due to speaking out against enforced vaccinations and COVID-19 passports.

“I had informed my agent months ago I wouldn’t be playing concerts with restrictions. The status of the festival was one thing when I signed up for it, but, sadly was forced to become something else,” he told his fans after pulling out of events as a protest against government.