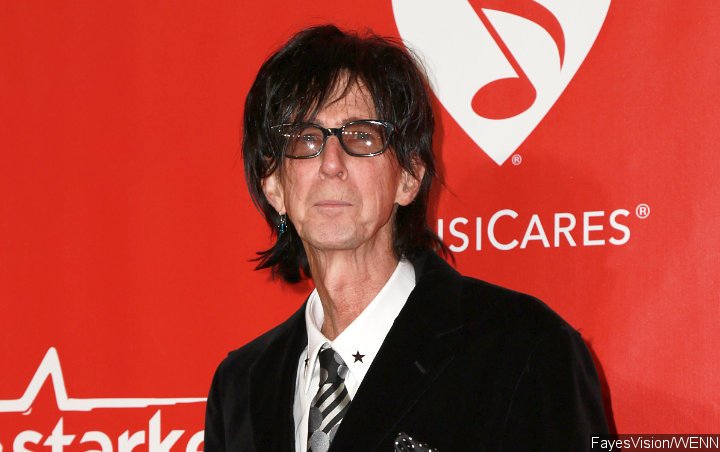 The Cars singer was pronounced dead at his Gramercy Park home after his estranged wife, model Paulina Porizkova, found him unresponsive on September 15 afternoon.

The 75-year-old was found unconscious at his Gramercy Park home on Sunday afternoon, September 15, by his estranged wife, model Paulina Porizkova. He was pronounced dead at the scene.

A social media statement reads, “Ric was recuperating very well after surgery. Our two sons, Jonathan and Oliver, and I were making sure he was comfortable, ordering food and watching TV together. I found him still asleep when bringing him his Sunday morning coffee. I touched his cheek to rouse him. It was then I realized that during the night he had peacefully passed on.”

Meanwhile, Porizkova, who split from the rocker in 2017, has thanked fans for their well wishes following the death of the rock star.

She posted a photo of the flowers and notes of condolence left outside the Manhattan home she once shared with Ric, and wrote, “Thank you.”

Ocasek’s granddaughter Olivia added, “A shock is the least I can say – my dad, my uncles, my grandmothers, my cousins, the grandchildren (including myself) have lost someone who has left an enormous impact on those surrounding him – the greatest gift he ever gave me was his first child – my dad – the most incredible person known to man – he also blessed me with my incredible uncles who will forever be my male role models. What an influence on the world he had.”