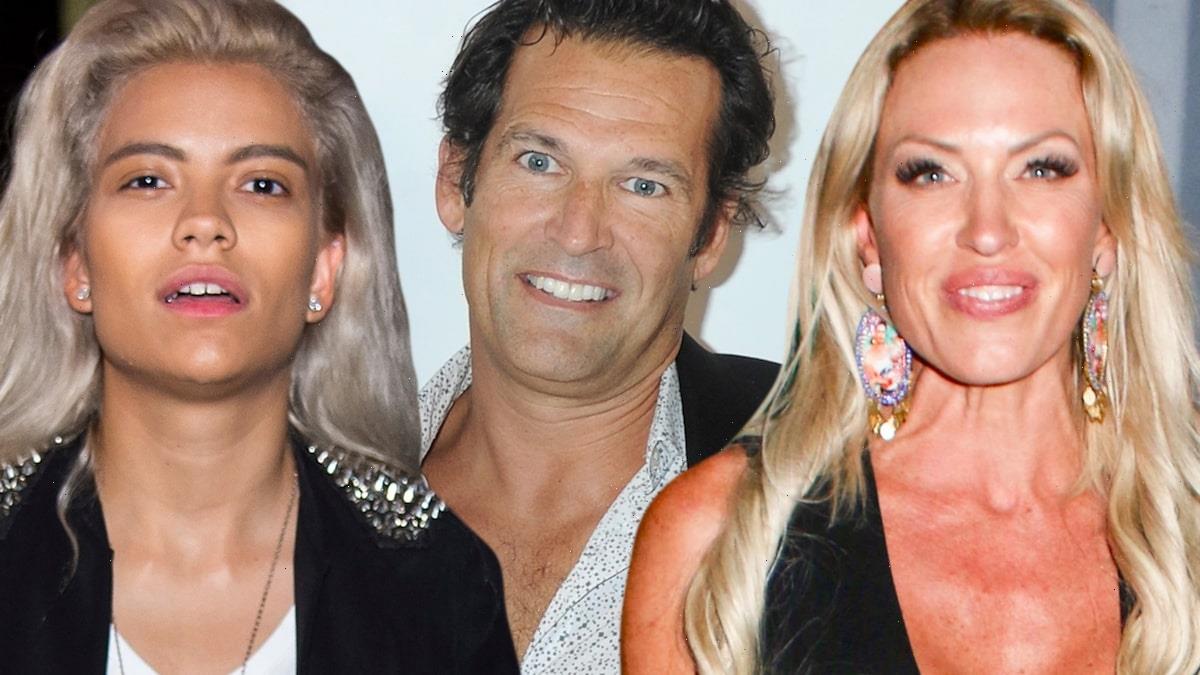 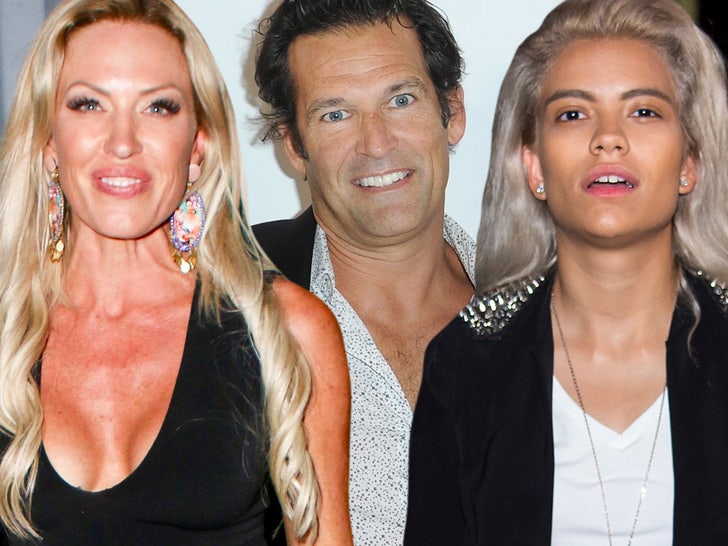 It looks like things are getting real between RHOC’s Braunwyn Windham-Burke and her new bae, Victoria Brito — we’ve learned they’ll be together for the holidays with Braunwyn’s huge brood!

This is stage 2 of what’s clearly a very serious relationship. Sources with direct knowledge tell us Victoria already met Braunwyn’s estranged husband, Sean, back in November. We’re told they hit it off, chatting about tech and NFTs.

Now things are escalating … our sources say Victoria is planning to meet Braunwyn and Sean’s 7 kids in Orange County for the New Year holiday.

As you might know, the ‘Real Housewives’ alum came out as lesbian last December, but oddly … she and Sean have opted to stay married, reportedly for the sake of the kids.

We say odd, because they clearly know Mom has a new love interest — or at least, they’re about to know that.

Just this month, we broke the story … Braunwyn began dating Victoria after meeting on a dating app back in September.

While meeting the kids is a big modern family step … we’re told they’re still keeping their relationship “fresh and fun” … and they’re still not exclusive.