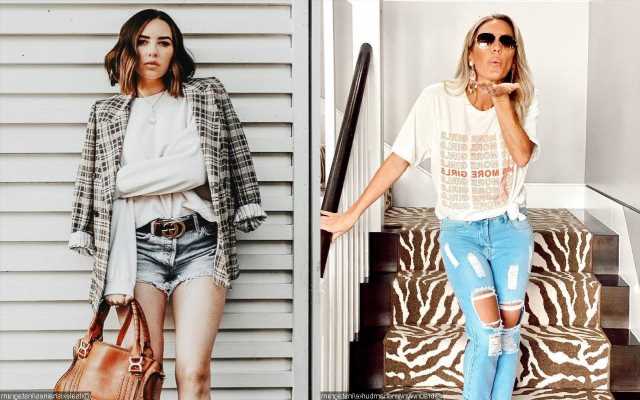 The actress, who is still ‘happily married’ to her husband, shares with her Instagram followers that she and the reality TV star’s ex Kris are currently in a romantic relationship.

During a Q&A session, one of her followers asked her about who is the one she’s currently dating. Alongside a picture with Kris, Alexis replied, “Her name is Kris, and it’s very new.” The 30-year-old added, “So far so good though, as she is wanting to stay open (meaning seeing other people).”

About how she kept herself from getting jealous, Alexis explained, “we have an emotional connection that is strong. I’m not worried about her other relationships.”

Braunwyn and Kris, however, broke up in April. Later in July, Braunwyn announced that she and her husband Sean decided to take some time apart with Braunwyn moving to Hawaii, while Sean is living in Newport Beach, California. “We love each other. We are family, we are friends,” she said at the time.