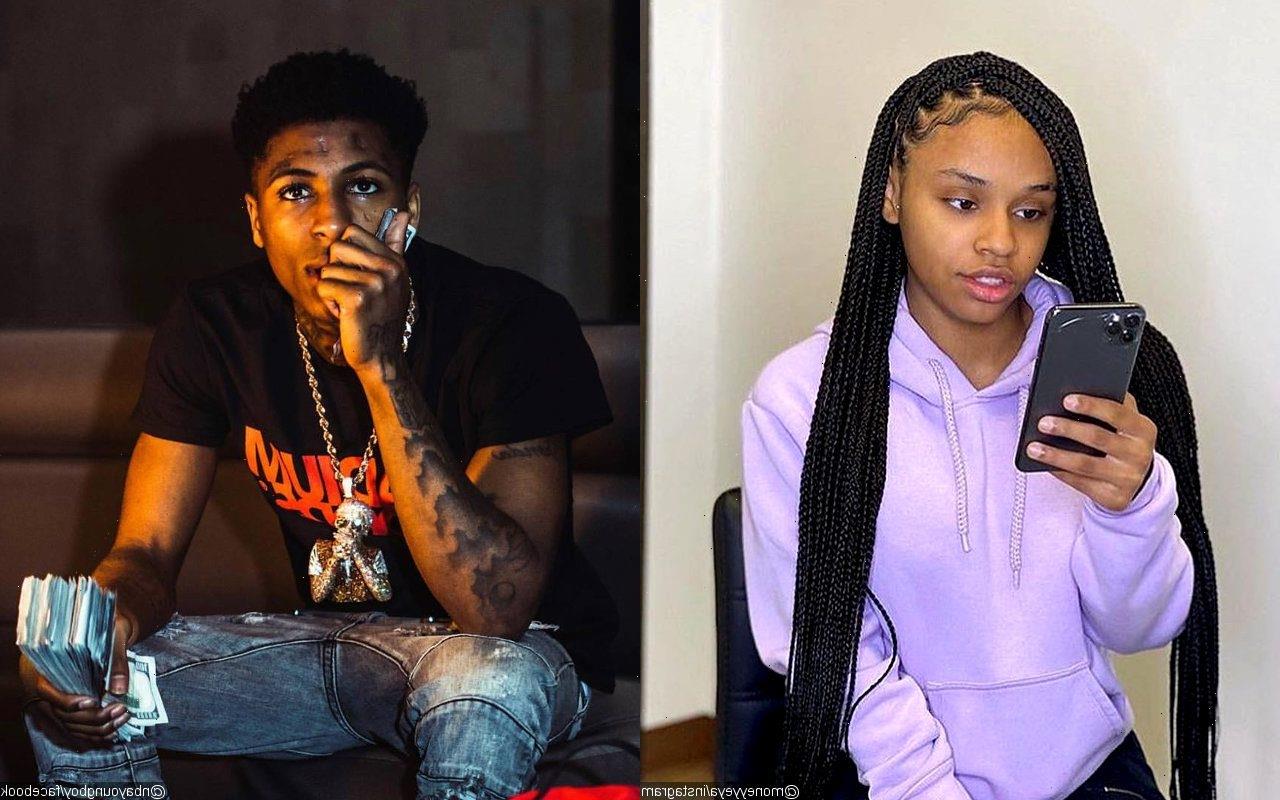 If a new report is to be believed, the daughter of Floyd Mayweather, Jr. is facing up to 20 years behind bars if convicted for stabbing LaPattra Lashai Jacobs in an altercation back in April 2020.

If a new report is to be believed, the daughter of Floyd Mayweather, Jr. is facing up to 20 years behind bars if convicted. Yaya, however, has yet to comment on the report.

Yaya was arrested back in April 2020 for allegedly stabbing LaPattra multiple times during an altercation. She was charged with aggravated assault with a deadly weapon and the crime is considered a serious felony in the state of Texas. It was previously shared that it could carry out a maximum of 99 years in state prison and a $10,000 fine if she is convicted.

She was arrested and taken to a jail in Harris County, Texas, but has been released after posting a $30,000 bond. To defend herself, Yaya hired famed attorney Kurt Schaffe to represent her in the case.

The fight between Yaya and LaPattra took place in April 2020 at YoungBoy’s Houston, Texas home where she confronted LaPattra. At the time, the boutique owner claimed she was the rapper’s fiancee and told LaPattra to leave the house. Things took an ugly turn when Yaya allegedly charged at her with two knives and stabbed her twice.

Later in June of the same year, LaPattra took to social media to update fans of her condition following the attack. Alongside a photo of her arm wrapped in a sling, she wrote in the caption, “At this point I’m still hurting , I don’t think nobody can ever change it or make me feel happy again nobody knows what I went through these past Four months & continuing going through it , starting from the middle of March & so on. APRIL 3, 2020 I could’ve been dead & gone but I know what I can say is I THANK GOD FOR ANOTHER CHANCE TOO [sic] BE HERE ON THIS EARTH.”

Further elaborating, she went on to note, “I lost a lot , but they steady criticizing me about what I been through & BECAUSE I WONT SAY ANYTHING OR TELL MY BUSINESS. they tell you be yourself then make you feel bad about it , I can’t help how I feel about myself & who I let in my life , y’all don’t know nothing but what yall see on the internet.”

She also shared that she had been “getting call all kinds of names because I’m not the person y’all want me to be. I have some on my side, some not, & some just on my side to get in my business. They keep telling me be strong but this a situation that’s going to always have me weak. Then my arm and hand still f**k up no telling when it will get back to normal. EVERY DOCTORS VISIT ITS ALWAYS BADS NEWS like I can’t get enough this is so stressful, depressing, etc. ALL I SEE IS DARK DAYS DARK CLOUD NOW! NOT GOING TO SAY MUCH BUT ITS BEEN ROUGH.”