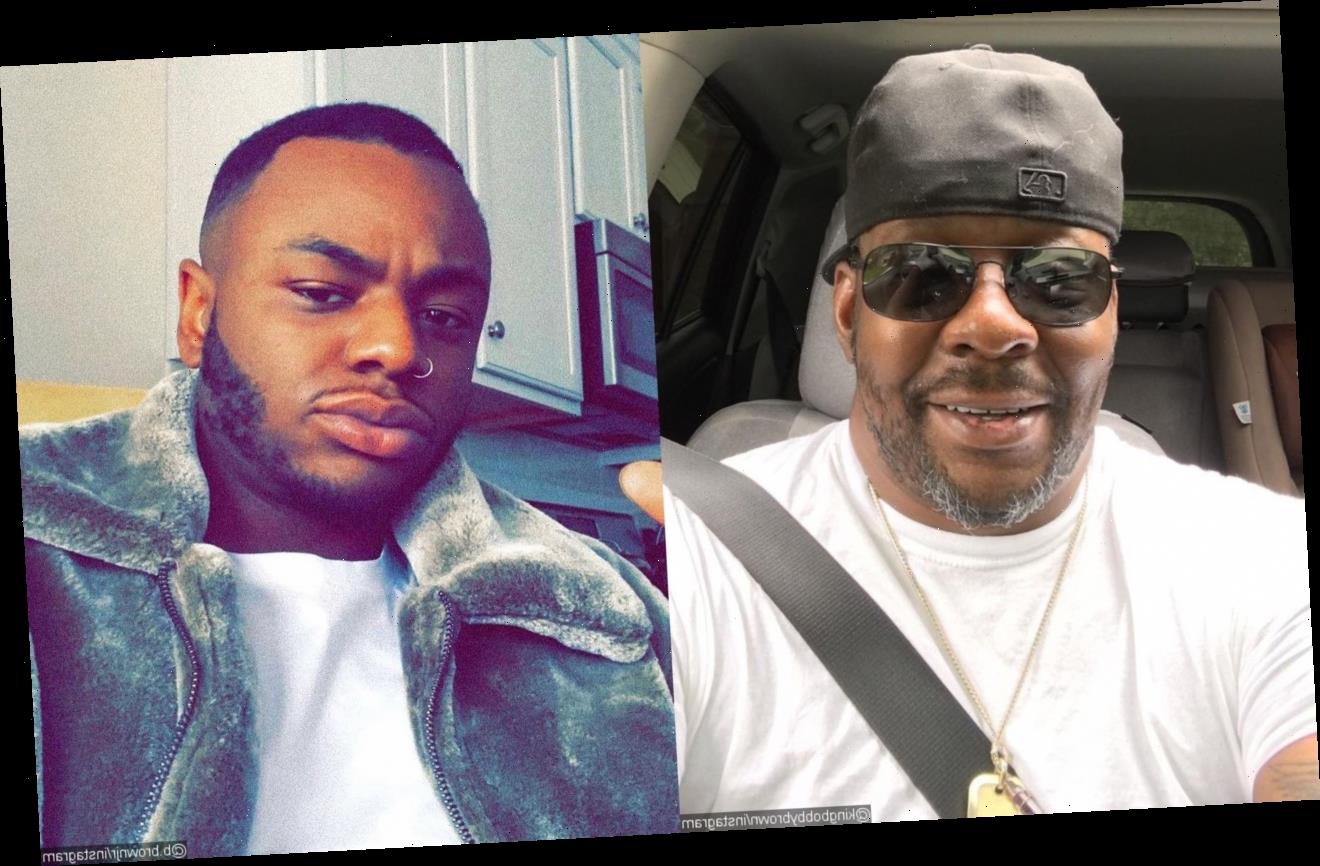 The former New Edition member’s son with Kim Ward was reportedly found dead at his home in L.A. on November 18, five years after the death of his daughter Bobbi Kristina Brown.

AceShowbiz –Bobby Brown is dealing with another family tragedy. The singer’s son Bobby Brown Jr. has reportedly passed away at 28 years old. Bobby Jr., who was the former New Edition member’s second child together with Kim Ward, was reportedly found dead at his home in the L.A. area on Wednesday, November 18.

Details surrounding his death are not immediately known as police are still at the house, sources tell TMZ which first broke the news. However, it is said that the authorities don’t suspect any foul play in Bobby Jr.’s death.

Bobby has not addressed the report. The sad news comes more than five years after his daughter with the late Whitney Houston, Bobbi Kristina Brown, passed away at age 22. She died on July 26, 2015 following months in coma after found unconscious in her bathtub at her residence in Roswell, Georgia in January.

The coroner determined Bobbi’s cause of death was drowning in the tub while she had toxic levels of cocaine and alcohol in her system. The circumstances surrounding her death were eerily similar to her mother, who died three years earlier from an accidental overdose while in a bathtub at the Beverly Hilton Hotel. Toxicology results revealed cocaine, diphenhydramine (Benadryl), alprazolam (Xanax), cannabis and cyclobenzaprine (Flexeril) were found in the singer’s system at the time of her passing.

Bobby Jr. is one of Bobby’s seven children. He shares another child, a daughter named La’Princia, with Bobby Jr.’s mother Kim Ward, whom he met circa 1980. His eldest child, Landon, was born circa 1986 to Melika Williams.

Bobby and Kim’s on-and-off 11-year relationship ended in 1991, after two-months-pregnant Kim found out Bobby was engaged to Whitney. Bobbi was Bobby and Whitney’s only child together. The 51-year-old singer/songwriter has three other children from his relationship with Alicia Etheredge, a son born in 2009, and daughters born in 2015 and 2016.