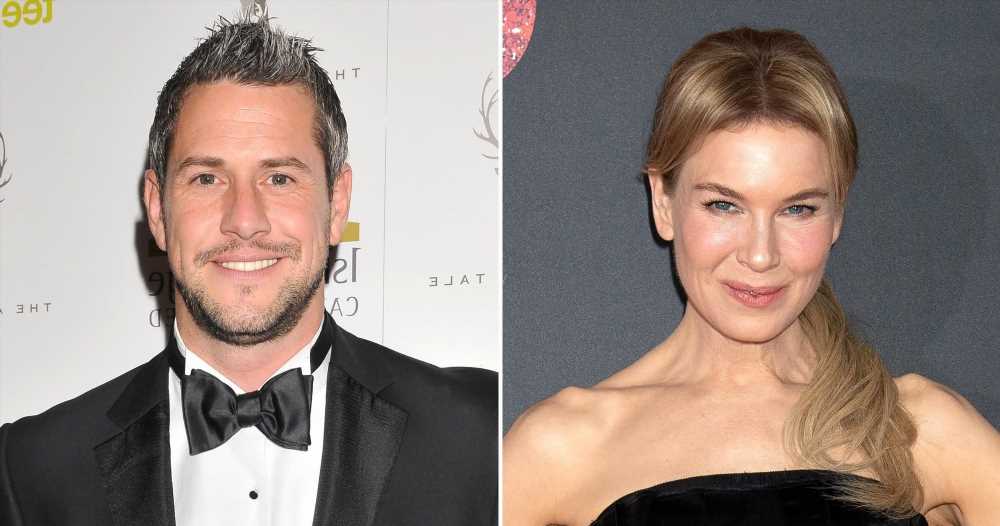 TMZ broke the news on Thursday, June 24, that the Oscar winner, 52, and the Wheeler Dealers alum, 42, met on the set of his upcoming Discovery+ show, Celebrity IOU Joyride, earlier this month. He cohosts the series alongside Cristy Lee as the pair help stars transform their loved ones’ cars. The show is a spinoff of the HGTV series Celebrity IOU, in which hosts Drew and Jonathan Scott assist celebrities with home makeovers for their friends and family. 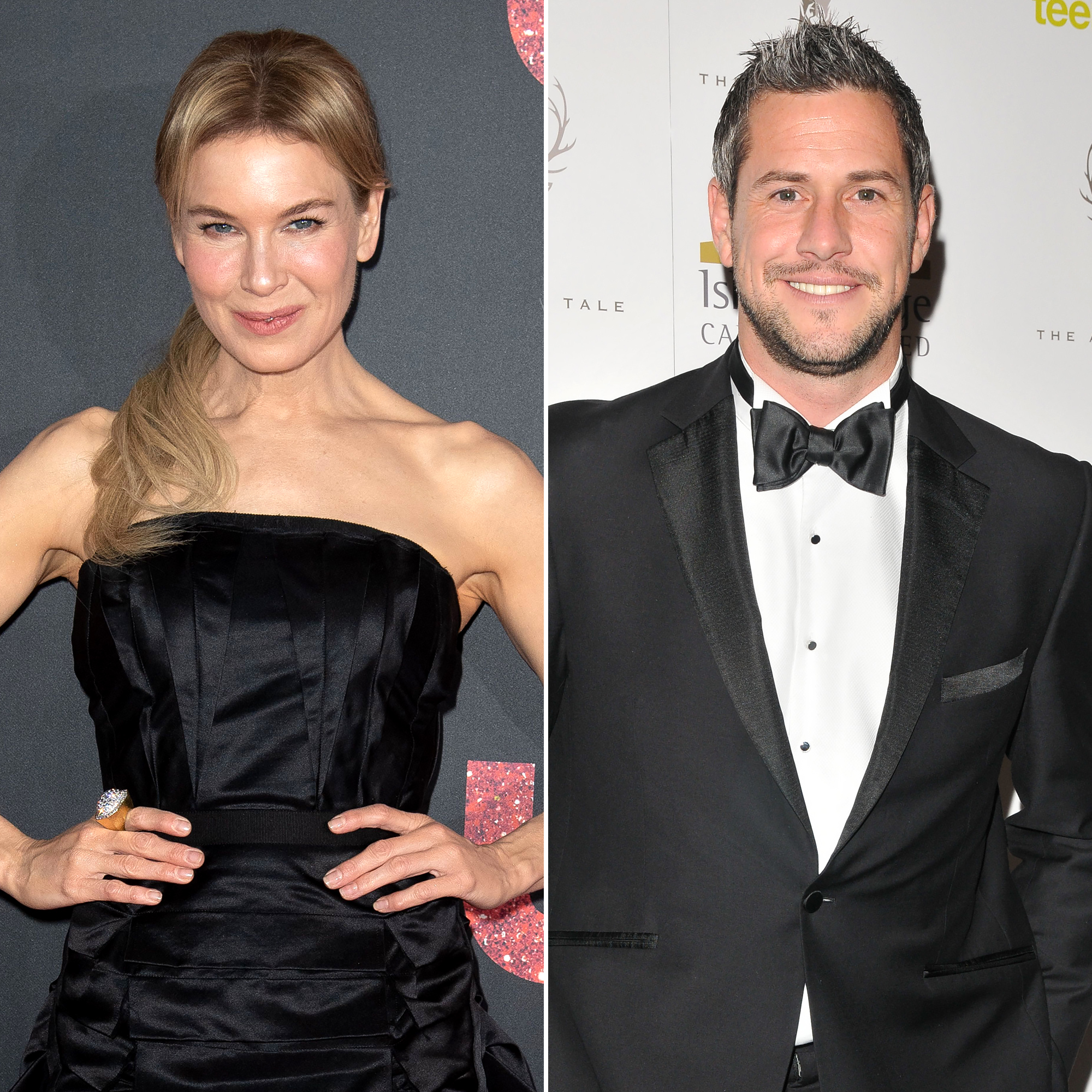 Us Weekly confirmed on Monday, June 21, that Anstead and Haack, 37, finalized their divorce nine months after announcing their split. The exes will share custody of their 21-month-old son, Hudson.

The duo wed in December 2018 and welcomed their first child together in September 2019. They revealed in September 2020 that they had called it quits, and she filed for divorce that November.

“Ant and I have made the difficult decision to separate,” Haack wrote via Instagram at the time. “We are grateful for each other and as always, our children will remain our priority. We appreciate your support and ask for privacy for us and our family as we navigate the future.”

Anstead, for his part, implied that the divorce was not his idea. “I have remained silent while holding on to hope,” he explained via Instagram in September 2020. “I never gave up on us. I pray Christina’s decision brings her happiness.”

Haack detailed her choice to refrain from dating earlier this month. “I feel like right now it’s just, there’s so much going on with work and the kids, so focusing on the kids and work and just having fun,” she told Entertainment Tonight on June 1.

The Flip or Flop star, who also shares daughter Taylor, 10, and son Brayden, 5, with ex-husband Tarek El Moussa, added that she hopes to “move on and not take things so seriously.” She wants to “do some fun trips with the kids, go to Tennessee more, take time for quiet time and just really focus on the family.”

In addition to Hudson, Anstead is also the father of daughter Amelie, 17, and son Archie, 14, with ex-wife Louise Anstead.

Zellweger, meanwhile, was previously engaged to Jim Carrey from 1999 to 2000 and married to Kenny Chesney in 2005. More recently, she dated musician Doyle Bramhall II from 2012 to 2019. Her other famous exes include Bradley Cooper and Jack White.