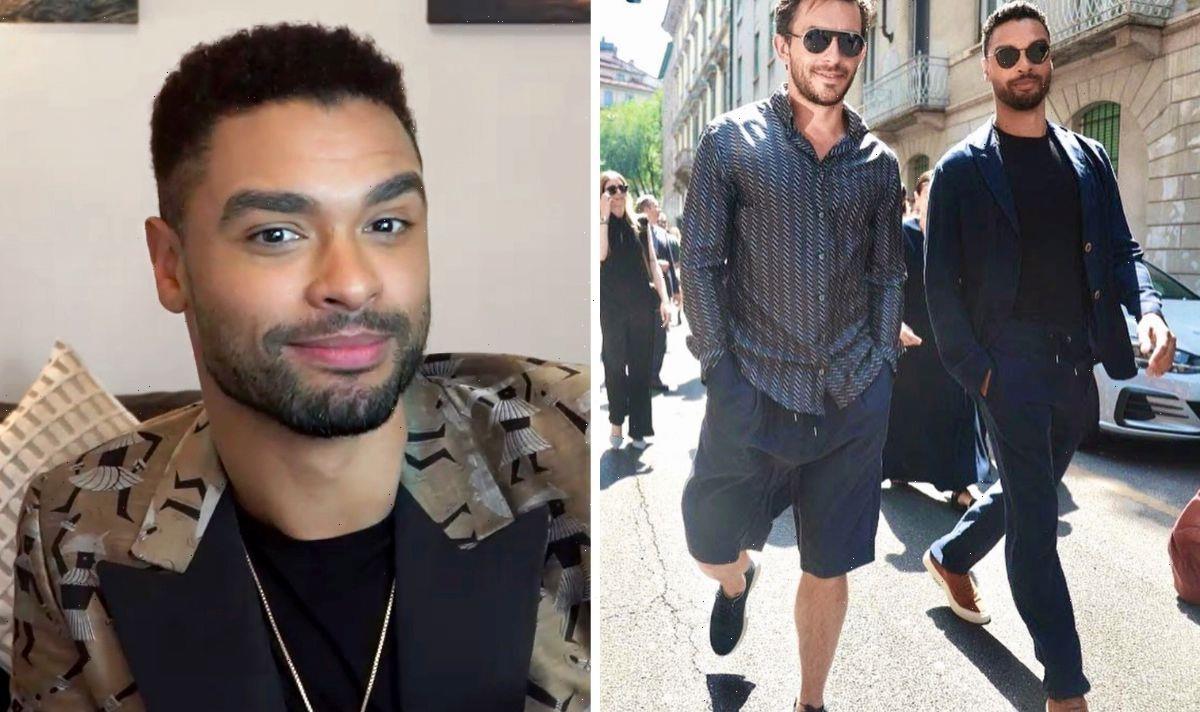 Rege-Jean Page has 'gone to do James Bond' says Neil

Regé-Jean Page has denied rumours he is due to reprise his role as the Duke of Hastings in season three of Bridgerton. The star played the primary romantic lead in the first series of the hit Netflix period drama, but didn’t return for the second season released earlier this year.

Recent reports suggested he was in talks to reunite with co-star Phoebe Dynevor in the next season of the show.

However, fans will be disappointed to hear that Regé-Jean has said that there is no truth to the rumours.

The star posted some snaps on Instagram alongside former co-star Jonathan Bailey, who plays Anthony Bridgerton. 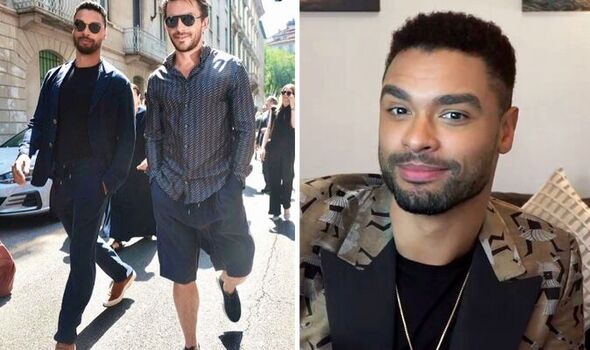 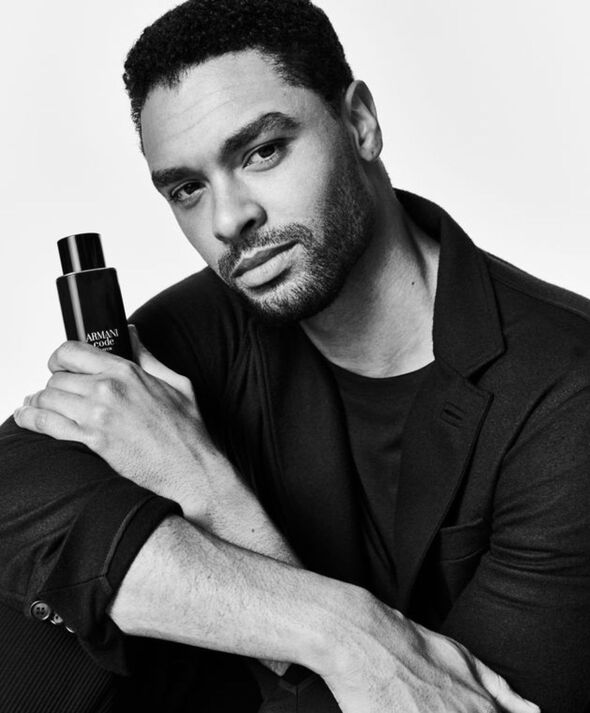 The two were together at Milan Fashion Week.

He wrote in the caption: “The boys are back in town.

“But we had the best, and most stylish, catch up I’ve had in a while over some truly excellent Italian coffee and sunshine.” 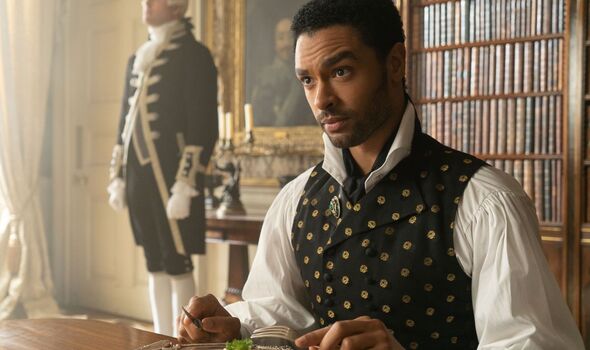 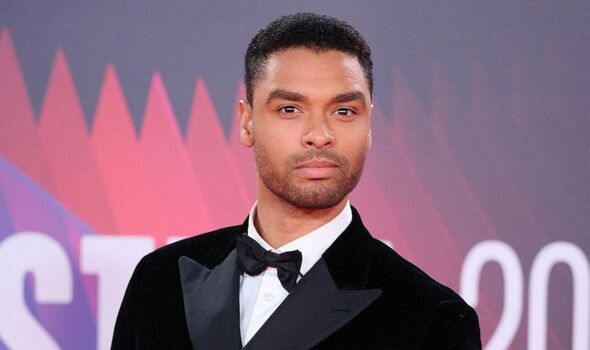 It was revealed last month that the love story between Colin Bridgerton (Luke Newton) and Penelope Featherington (Nicola Coughlan) will take centre stage in the forthcoming series of the show.

This is a move away from the order of the original books.

The story initially saw the third instalment of the novel series by Julia Quinn focus on Benedict Bridgerton’s romance with Sophie Beckett.

Showrunner Jess Brownell revealed the explanation for the change in a recent interview with Variety.

She said the primary reason for the change was to shift focus onto new characters.

“I really feel like it’s Colin and Penelope’s time,” she said.

“Because we’ve been watching both of these actors on our screens since season one, we’ve already invested in them a little bit. We know who they are as people.

“I feel like, especially in the last season, there are these moments of tension between them where it’s like, Colin walks up to the line of almost realising that Penelope has feelings for him but doesn’t quite get there.

“Instead of treading water on that dynamic, we wanted to push it into their season.

“It really felt like the perfect moment to tee it up.”

Both seasons of Bridgerton are now available to watch on Netflix.