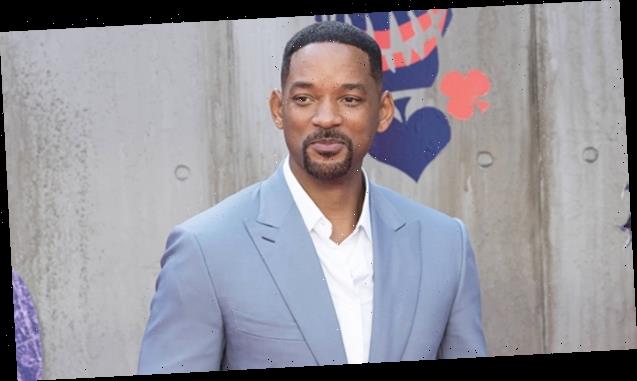 Will Smith reflected on his tense 30 year feud with ex ‘Fresh Prince’ co-star Janet Hubert during a one-on-one chat with Dr. Ramani Durvasula, confessing his actions were far from ‘perfect.’

Will Smith, 52, has done plenty of growing up since his Fresh Prince of Bel-Air days. Just days after a powerful sit down with former co-star Janet Hubert, 63, during the Fresh Prince reunion, Will sat down on Red Table Talk to reflect on their tense 30 year feud. “I’m not arrogant enough to think that my actions and behavior were perfect. My actions and behavior were flawed and hurtful,” he explains during a one-on-one chat with clinical psychologist and RTT regular Dr. Ramani Durvasula in an EXCLUSIVE video. The full RTT episode drops on Friday, Nov. 20.

Janet played the character of Aunt Viv from 1990 – 1993, until she was replaced by Daphne Maxwell Reid. The move came after there were “creative differences” behind-the-scenes, leading Will and Janet to publicly blast each other over the years. “There’s nobody on earth that would say I hurt them that badly. That’s not how I want to be and how I want to make people feel,” Will continued in the clip. “My whole life and career has been centered on aggressively trying to make people feel the opposite of that,” he added. 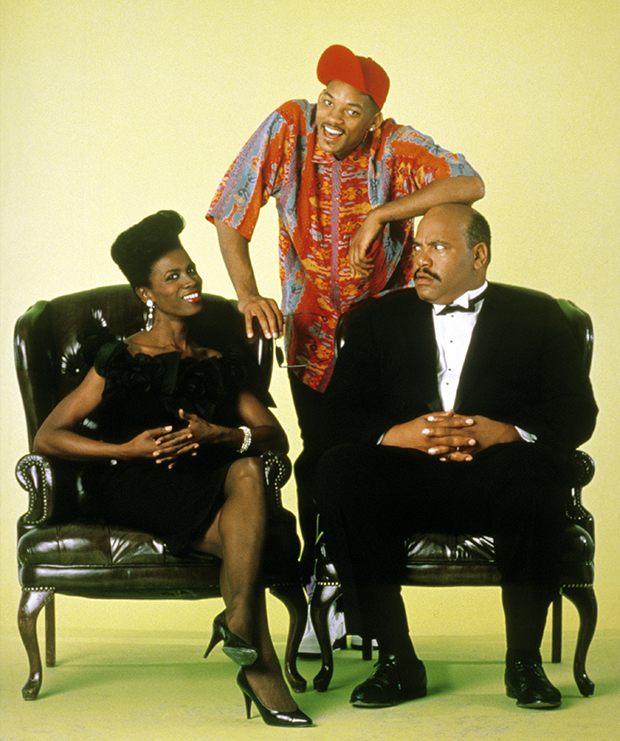 Will and Janet’s sit down came after 27 years of hurtful words in interviews, but not speaking to each other. “You took all of that away from me, with your words. Words can kill. I lost everything. Reputation, everything, everything,” Janet said directly to the Hitch star during the HBO Max reunion. Following her departure, Will — then just 22 — publicly called her “difficult” to the press. “I understand you were able to move forward, but you know those words, calling a Black woman difficult in Hollywood is the kiss of death. It’s hard enough when you a dark-skinned Black woman in this business,” she also said to him. 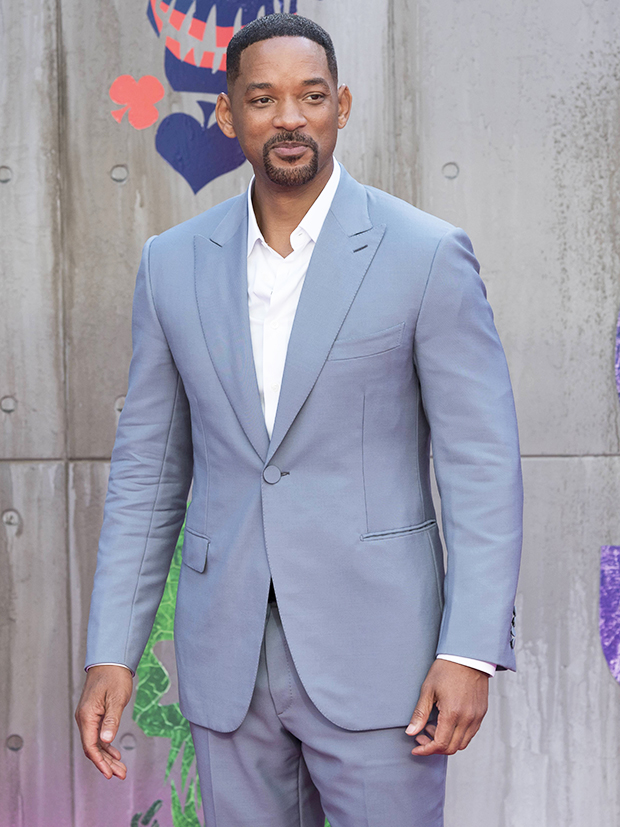 During her final season the show, Janet was pregnant and later welcomed her son Elijah Isaac Whitten, now 27. “Home life was not good at all. I was no longer laughing, smiling, joking because there were things going on nobody knew about,” she continued. “When I left the show, I had this new baby and no one. Family disowned me, Hollywood disowned me, my family said you’ve ruined our name and I wasn’t unprofessional on the set. I just stopped talking to everybody because I didn’t know who to trust, I had been banished. They said it was you who banished me. Because you were Will, you were a kid. It was hard,” she confessed.

For his part, Will acknowledged the pain he had caused her and was deeply apologetic. “First of all, thank you for sharing that with me. I didn’t know what. When I look back now, it’s obvious you were having a hard time and I felt like you hated me. I could not do a 30-year celebration of this show and not celebrate you. Celebrate your contribution to this show and celebrate your contribution to my life,” he said, adding that he “sees now the level of pain and the level of struggle that it was for you just to show up every day.”