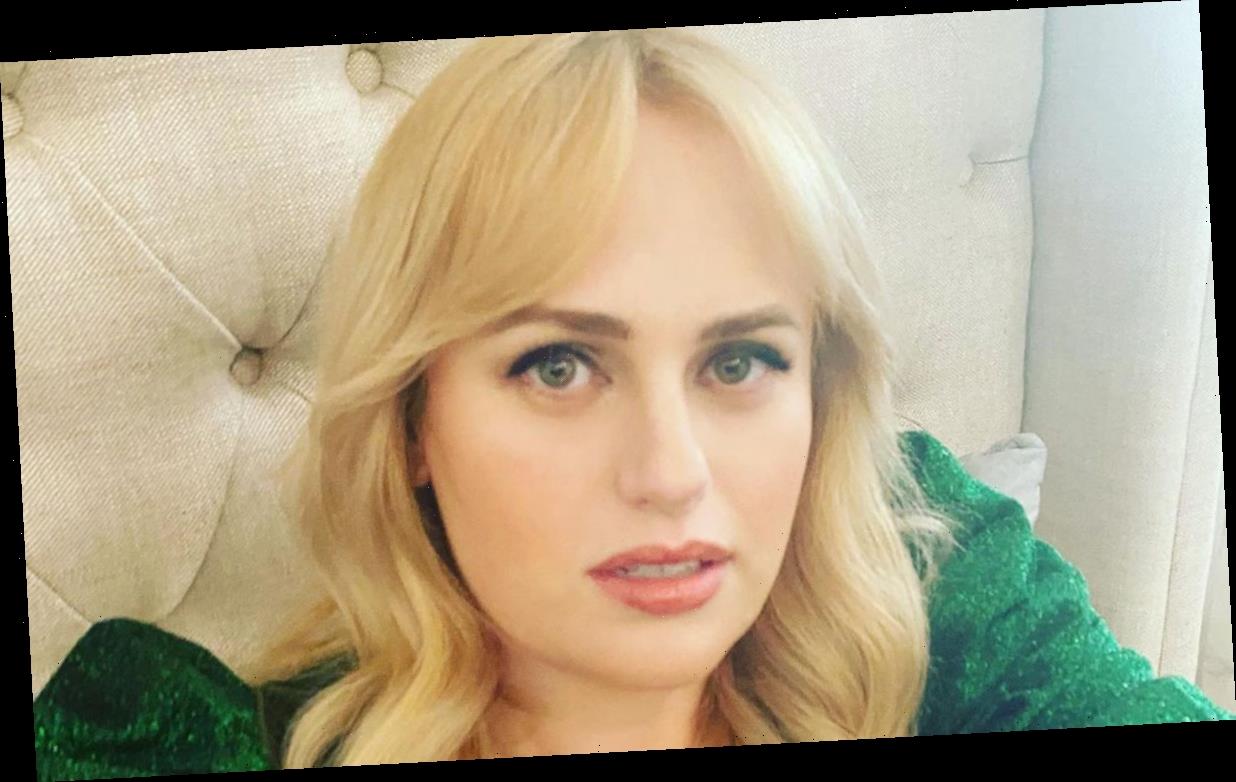 Rebel Wilson has something up her unbelievable, crop-topped sleeves, and she is teasing fans about its release in a series of wild new photos.

The Australian actress has been sharing her fitness journey with fans and the snaps are most certainly linked to a new, health related endeavor. In the shots, which she captions “Coming soon,” the 40 year old actress is sporting a bright pink crop top and leggings in a dimly lit room.

The Pitch Perfect actress shared one image to Instagram in which she is posing next to a fitness bag, and in a second image which she shared to her stories, she is flexing and holding oversized pink dumb bells.

Rebel has been working hard to get fit over the course of the year and recently hit her target goal of 165lbs – with fans commenting in the hundreds about how good she looks.

During a virtual appearance on The Drew Barrymore Show, the actress said turning 40 played a big part in her decision to get into shape.

MORE: Rebel Wilson stuns in leather leggings as she poses inside her lavish home

She also revealed: “I’ve tried, like so many women out there, I’ve tried fads and diets and things before and I’m like, I need to do a really holistic approach to this, this time.”

“My diet was mainly all carbs,” Rebel added. “Which were delicious but for my body type, I needed to eat a lot more protein.”

Despite the ongoing COVID-19 pandemic, Rebel is squeezing in as much fun as is allowed before 2021 gets into full swing.

She recently revealed to People magazine that “2021 is going to be an insanely busy year with project after project.”

MORE: Rebel Wilson stuns in a wetsuit in new picture

Rebel has launched her career as a children’s book author and she will also start filming her first non-comedic movie too.

Rebel most recently jetted to Aspen to spend Christmas with her boyfriend Jacob Busch and three friends, so it’s unclear where these snaps were taken.