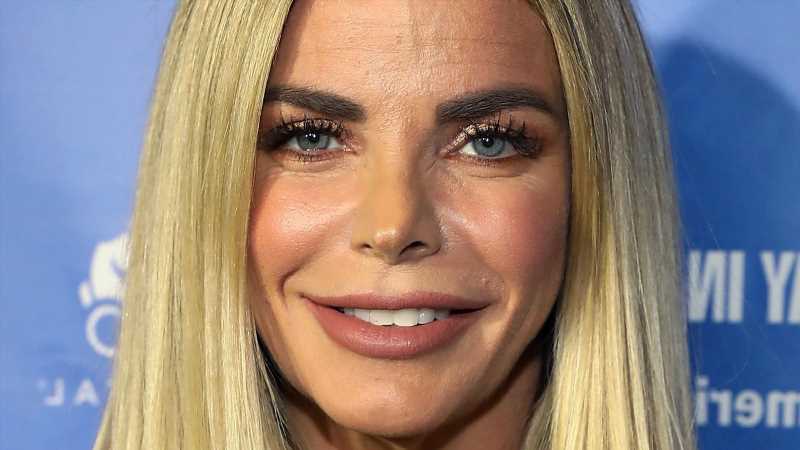 Tragedy struck on what should have been the “happiest day” of Alexia Echevarria’s life. The “Real Housewives of Miami” star was supposed to be walking down the aisle to fiance Todd Nepola on August 25, instead she said goodbye to her mom. Alexia, who recently starred in Netflix’s hit docuseries “Cocaine Cowboys,” has suffered multiple tragedies. The 54-year-old opened up on the show about the hardships she faced marrying her first husband and the father of her two sons, drug dealer Pedro “Pegy” Rosello, per Daily Mail.

Not only was Pegy arrested multiple times throughout their four-year marriage (most recently for attempting to sell five kilograms of cocaine), but their eldest son Peter Rosello also had a run-in with the law. In 2012, he was charged with felony battery after punching a homeless man, per Yahoo! But even more distressing was Alexia and Pegy’s youngest, Frankie, being involved in a traumatic car accident in August 2011, per Distractify. The then-13-year-old was in a coma for three months before going through rehabilitation. Alexia’s second husband and “RHOM” regular, Herman Echevarria, also died unexpectedly of a heart attack in 2016 less than a year after they split, per Us Weekly.

However, things seemed to be looking up for Alexia in recent years. In December 2019, she got engaged to “the rock” of her life, real-estate investor Todd (per Daily Mail) and has been filming “RHOM”s fourth season, following its cancellation seven years ago. But on August 25, Alexia revealed she lost her “best friend.”

Alexia Echevarria's mom died from COVID-19 on her wedding day 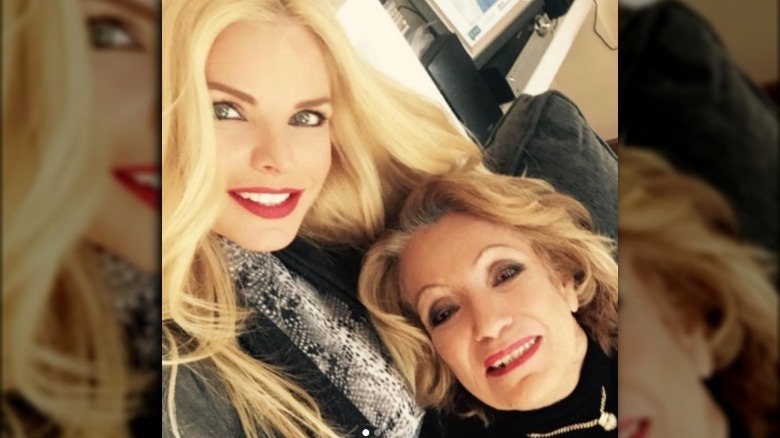 Alexia Echevarria may have admitted she butted heads with her mom, but she “respected” her more than anyone, per Bravo. Alexia announced on Instagram that her mom Nancy passed away from COVID-19 on the morning of her wedding: “I was on the road to marry the man of my dreams when I had to stop everything as my mother became ill. What was supposed to be the happiest day of my life today has turned out to be the saddest.” Alexia postponed her wedding multiple times amid the pandemic due to wanting a big “religious” ceremony, per People.

Alexia shared a series of sentimental shots with her mom, including one of Nancy when she was younger. The reality star revealed she was a political refugee from Cuba, who put herself through medical school and raised three children on her own. “My mother was the kind of woman that was respected, admired, inspirational and so ahead of her times,” she wrote. Alexia’s mom, a psychiatrist, has appeared a handful of times on the “Real Housewives of Miami” and helped her grandson, Peter Rosello, navigate his depression. “I’m really privileged to have a mother who is my mother and my friend … She spends time here now because of what I have been going through for the last two years,” Alexia told Yahoo! in 2013.

The self-described “Cuban Barbie” concluded her Instagram caption with: “I know you’re in a better place dancing and drinking champagne.”