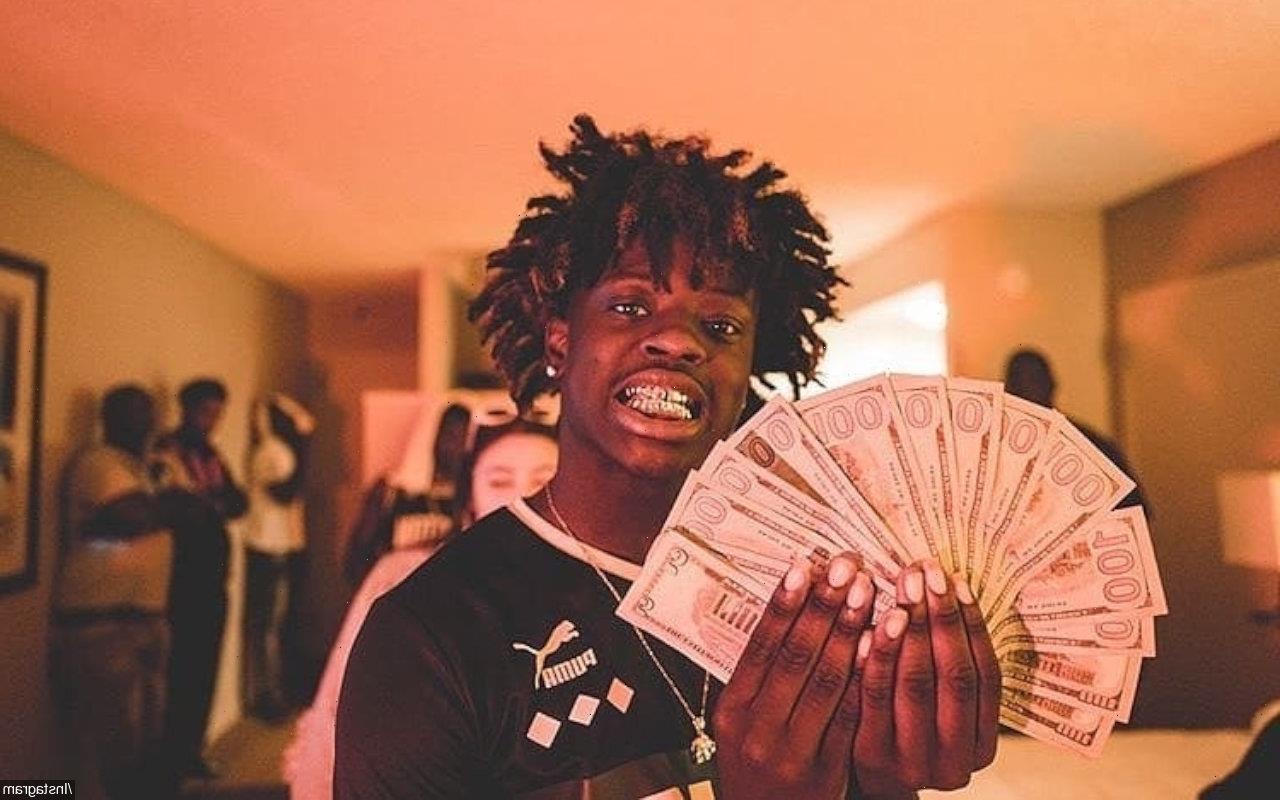 9lokkNine was previously charged with fraudulently applying for the federal Paycheck Protection Program and receiving $10,216 in funds meant to help struggling businesses amid the pandemic.

AceShowbiz –9lokkNine will spend his time in prison soon. The “10 Percent” hitmaker, whose real name is Jacquavius Dennard Smith, reportedly has been slapped with over-seven-year prison sentence in federal firearms case.

The 21-year-old hip-hop star was reportedly sentenced to 87 months in prison on Wednesday, December 15 after he pleaded guilty to several weapon charges. They included possession of an unregistered firearm, aggravated identity theft as well as felon in possession of a firearm.

As a part of his plea deal, 9lokkNine is required to complete three years of supervised release and mandatory drug testing. The musician, who has been signed with Cash Money Records label, is also ordered to satisfy $10,416 restitution and $300 special assessment fee.

The “223’s” spitter was indicted on federal firearm charges back in February. He was accused of hiding an unregistered semi-automatic rifle and ammunition in his grandparents’ garage. Additionally, he was charged with fraudulently applying for the federal Paycheck Protection Program and receiving $10,216 in funds meant to help struggling businesses affected by the COVID-19 pandemic.

Although the PPP money was sent into 9lokkNine’s personal bank account, investigators claimed that the Florida native used someone else’s identity to commit the crime. Luckily, authorities could recover more than $7,000 of the funds.

Despite the sentencing, 9lokkNine still faces attempted murder and RICO charges. He was initially arrested in July 2020 on charges of attempted second-degree murder with a firearm, shooting into an occupied building or structure and possession of a firearm by a convicted felon after allegedly firing a gun into an Orlando home in an attempt to target another rapper.

In June this year, 9lokkNine was booked by the Orange County Sheriff’s Office on charges of racketeering and conspiracy to commit racketeering. A trial for the case will reportedly begin in March 2022.