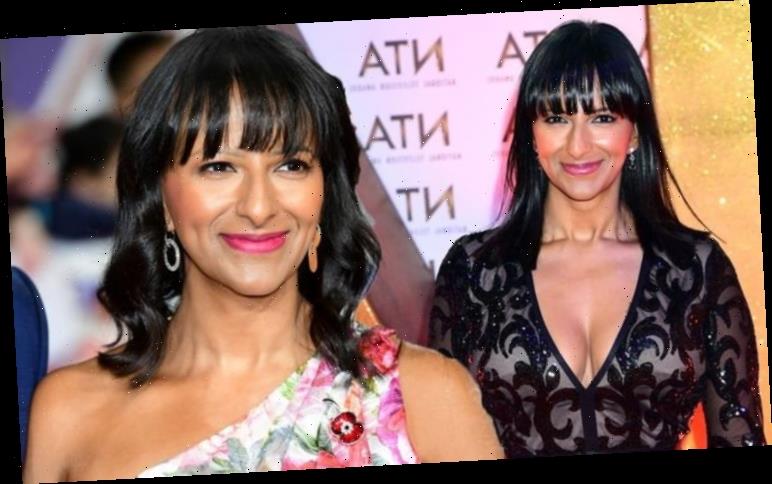 Strictly Come Dancing’s 2020 star Ranvir Singh, 43, who is best known for presenting Good Morning Britain on ITV, has opened up about her thoughts over taking part in the competition this year alongside the likes of Jacqui Smith and Max George. The TV star said she gained a stone since being locked down at home ahead of training.

I’ll be glad to get out of my Uggs and puffa jackets!

The ITV star will be up against the likes of American footballer Jason Bell, Radio 1 DJ Clara Amfo and comedian Bill Bailey on the dance floor this year.

Speaking about preparing for the series, she opened up about her concerns for the wardrobe department.

“We don’t all have the body confidence of Richard Arnold,” she began.

“The wardrobe department will have their hands in full in more than one way.” 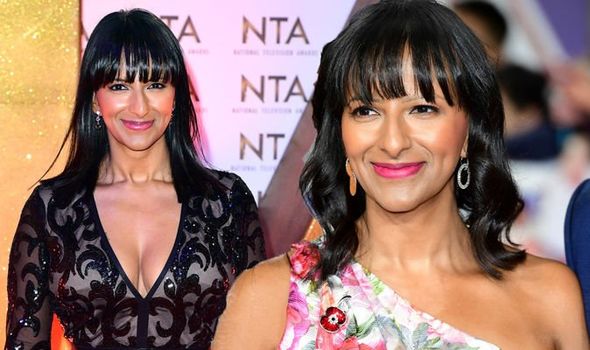 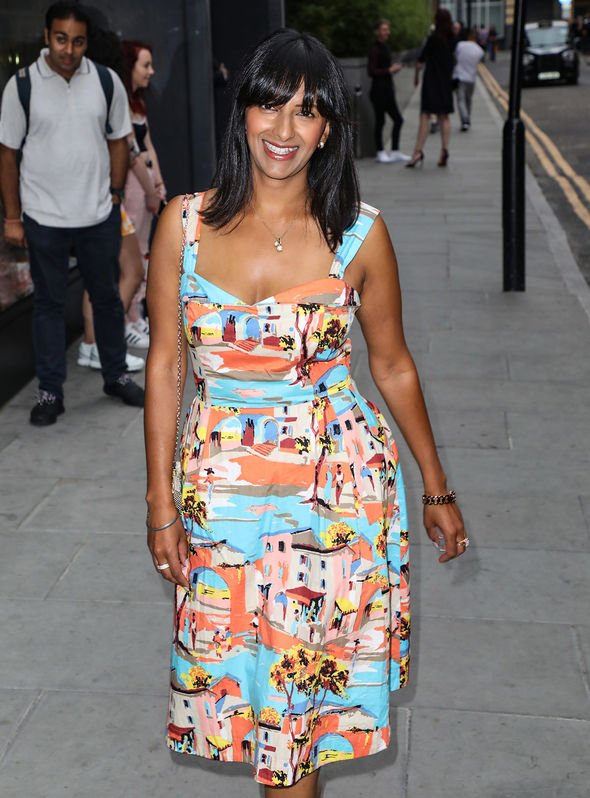 Ranvir explained: “I put on a stone in lockdown so if the training helps shed the pounds maybe I’ll become braver as it goes on.

“I’ll be glad to get out of my Uggs and puffa jackets!”

The GMB host concluded during her interview with Woman’s Own: “I just hope I can remember to walk in heels, never mind dance in them.”

Ranvir then spoke out about the previous dance experience she’s had so far, which was a “long time ago”. 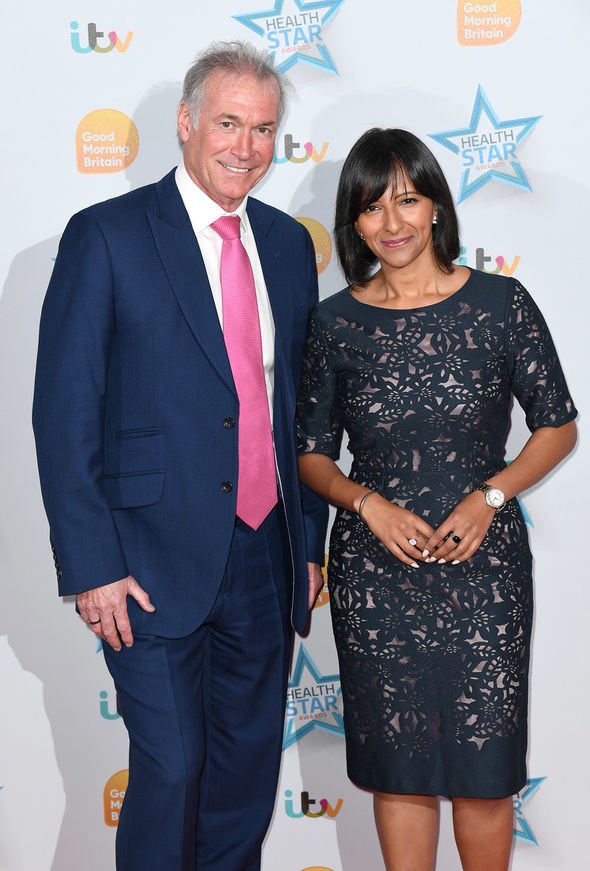 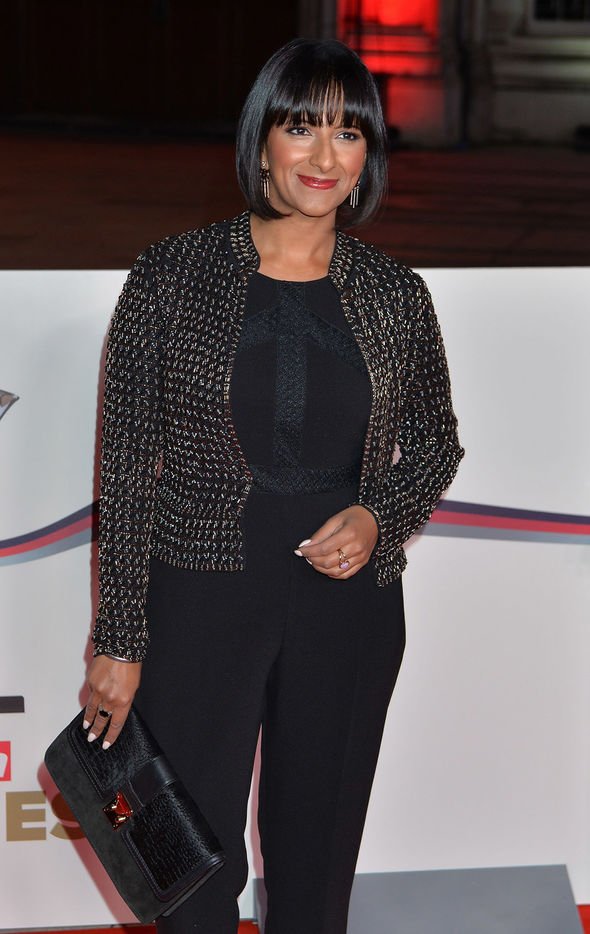 She divulged: “At Punjabi weddings, it’s expected everyone gets up and shakes what they’ve got, so I’ve grown up with that, but it’s a far cry from anything formal.

“I had a few ballet lessons in primary school which was a long time ago.”

Ranvir added: “I got grade 1 and that was that.”

It all comes after Ranvir confirmed on GMB she and her husband Ranjeet Singh Dehal recently split.

Ranvir and Ranjeet share their son Tushaan together who was born in 2012.

While Ranvir was presenting GMB, she said: “Well, I am single!” after discussing the Strictly curse on the show with her co-hosts.

The so-called Strictly curse refers to couples who have formed or split after one or both of them have taken part in the BBC competition.

Elsewhere, the mother-of-one revealed she is yet to start training for the show or meet her dance partner despite the new series starting in a few weeks.

It comes after her co-presenter Susanna, who competed on Strictly back in 2013 alongside Kevin Clifton, said the contestants are usually training with their partners at this point.

She announced: “In a normal season, you would now be up to your eyeballs in training, in sequins, in glitter.”

However, Ranvir replied: “It’s all happening a bit later. We can’t – we’ve not met our partner yet.”

“I am eating fewer Pringles if that counts towards training, but that’s as far as it got.”