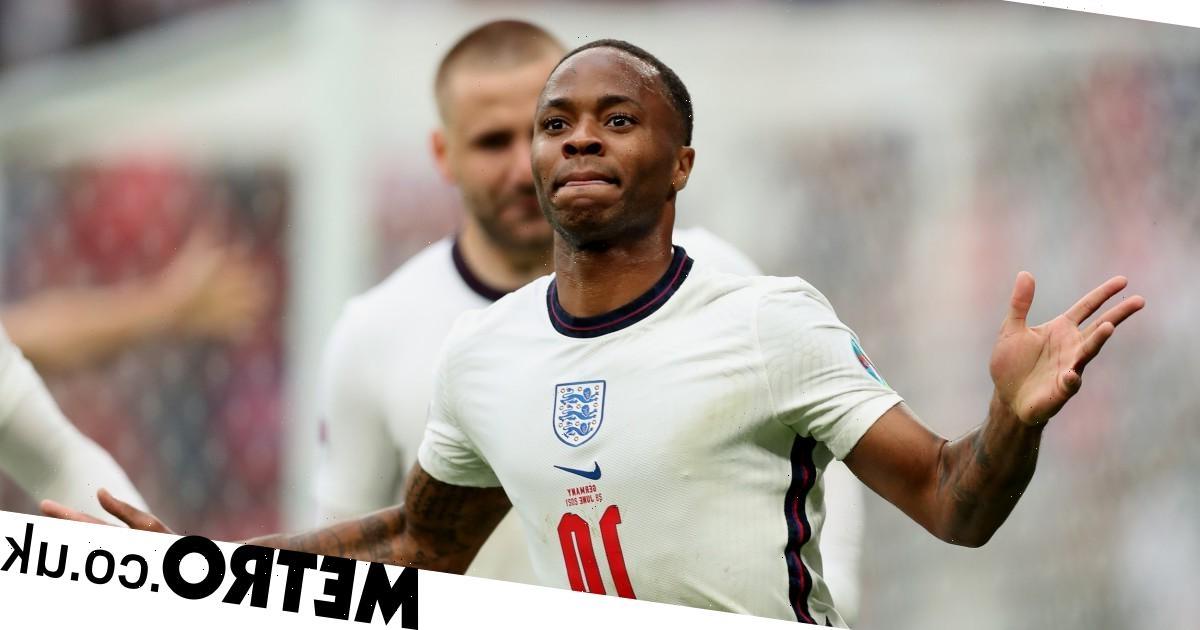 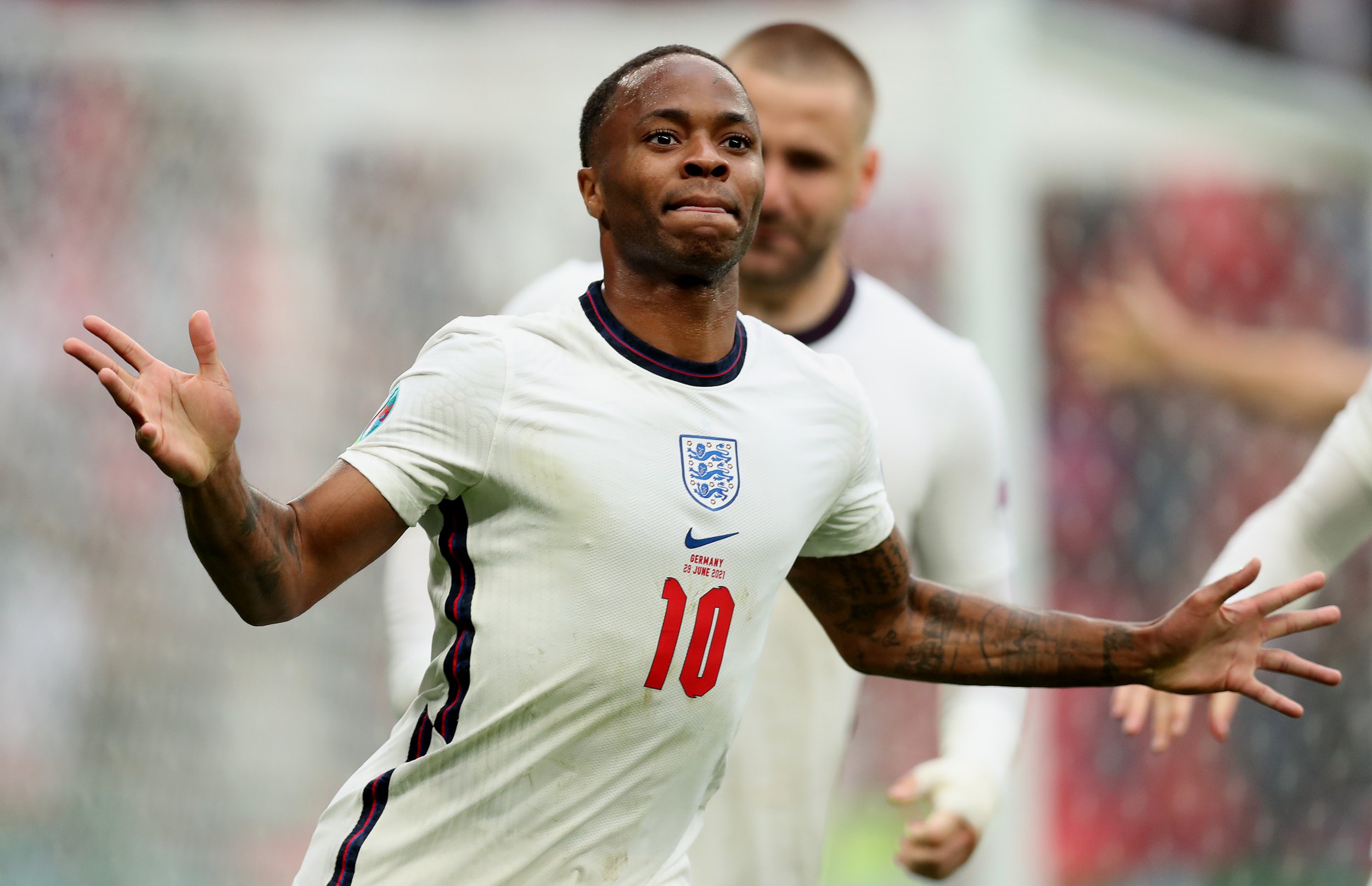 Footballer Raheem Sterling can add another string to his bow as it was announced he will guest edit Radio 4’s Today programme over the festive period.

The Manchester City star will join conservationist Dame Jane Goodall and outgoing Chief of Defence Staff General Sir Nick Carter when the show hands over the editorial reins to famous faces during the week between Christmas and New Year.

It’s a long-held tradition of the broadcaster, with past guest editors including the Duke of Sussex, Angelina Jolie, Greta Thunberg and David Hockney.

While details of Sterling’s programme will be announced in the coming weeks, Dr Goodall will use her programme to explore the links between poverty and climate change, while Sir Nick will include reports on Afghanistan, as well as alternative ways to treat post-traumatic stress disorder among ex-service personnel.

Ms Smallman will highlight the role of chaplaincy in times of need, examine support for victims of crime and look into the Reclaim These Streets movement, while Rebanks will look at the role urban farms can play in creating healthier communities.

Ms Wright will ask whether young people are being equipped with the skills they need for the jobs of the future, while Lord Dobbs, who was diagnosed with prostate cancer earlier this year, will encourage Today listeners to learn more about how to beat the disease.

The special episodes will air between December 27 and January 3 2022.

Owenna Griffiths, editor of the Today programme, said: ‘Each year on Today the guest editors bring novel ideas, surprising perspectives and, on occasion, a little sparkle to the programme.

‘This year is no exception and I’m absolutely thrilled these guest editors have agreed to spend some time with us to help illuminate and make sense of the world we live in.’

Elsewhere on BBC radio, Olympic diver Tom Daley will make his Radio 2 presenting debut on December 27, while the first radio adaptation of hit film and novel The Princess Bride will air on Radio 4 on Christmas Day.

Joanna Lumley and Roger Allam will reprise their roles as Conversations From A Long Marriage At Christmas, Jan Etherington’s award-winning two-hander comedy, returns to Radio 4 on December 22 to find the couple trying to spend a quiet Christmas together.

Stacey Dooley will present a Christmas Day special on 5 Live, while Jarvis Cocker will return to 6 Music for a festive takeover on Christmas Eve.