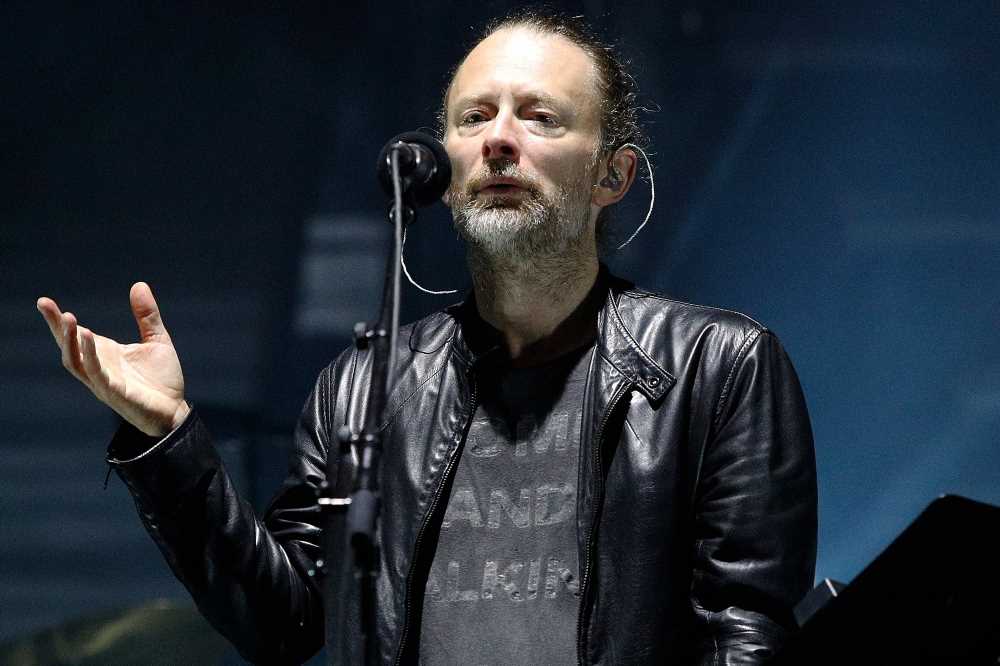 Radiohead frontman Thom Yorke has admitted he’s a “hypocrite” for flying around the world while campaigning as an eco-warrior.

“The thing I’ve always struggled somewhat with is that if I’m campaigning on climate change, I’m someone who has to fly for my work, so, boom, I’m a hypocrite,” Friends of the Earth activist told the BBC radio show Desert Island Discs.

The rocker’s admission comes amid increasing criticism of celebs painting themselves as eco-crusaders while leaving a far bigger carbon footprint than those they lecture.

The backlash was most noticeable when many of the biggest A-list names in the world — including former President Barack Obama, Prince Harry, Leonardo DiCaprio, and Katy Perry — went to the so-called Google Camp eco party in Italy this summer, with at least 114 private jets reportedly taking guests to the opulent Verdura Resort.

Yorke still believes that politicians are more responsible than celebs, however.

“You can do stuff but the real stuff has to happen in Parliament and the UN, and has to happen now, we’re out of time,” he told the radio show.