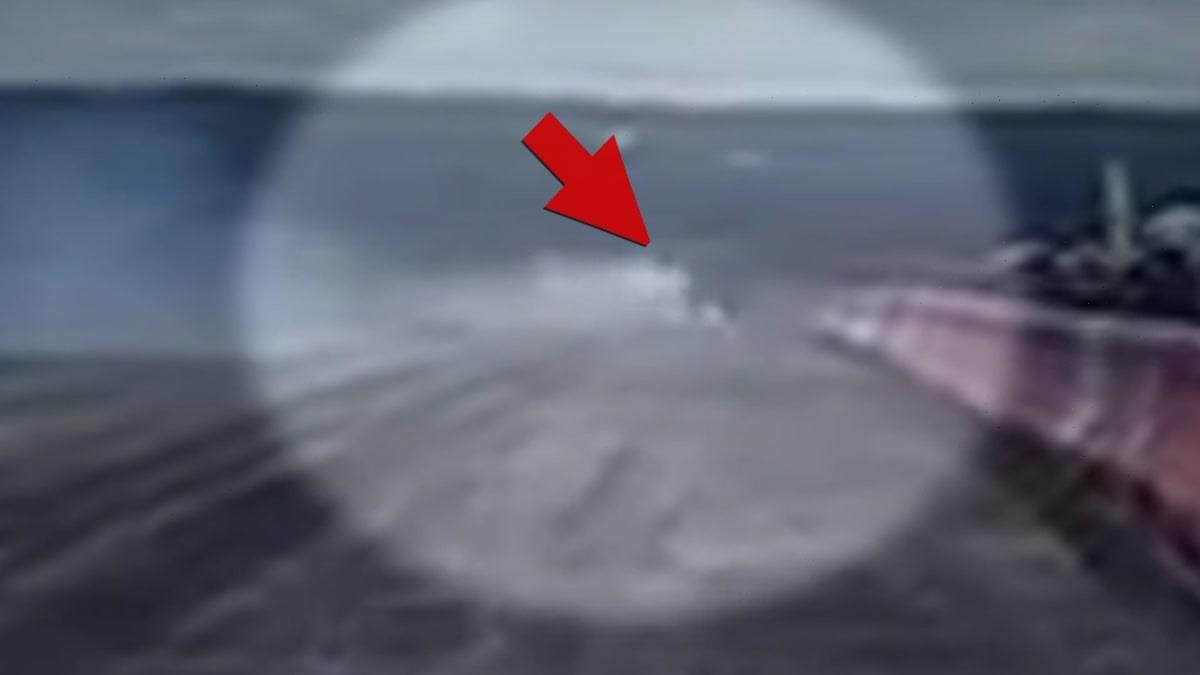 A Texas drag racing event turned deadly on Saturday when a driver lost control of his ride and slammed into spectators — killing two boys and injuring eight others.

In footage of the race, you can see two cars sped down the runway … when things took a tragic turn.

The driver in the right lane suddenly veered hard to the left … and crashed into parked cars and spectators.

The Kerrville Police Department said in a statement that a 6-year-old boy was killed at the scene and an 8-year-old boy later died at the Peterson Regional Medical Center due to injuries suffered in the wreck.

Cops say eight others — ranging from three months old to 46 years old — were injured in the accident as well. The driver, meanwhile, was hurt in the crash but is said to be in stable condition.

The KPD says an investigation into the wreck is ongoing.

Flyin Diesel Performance — which organized the event for the 3,500 fans — added that it’s working with the KPD … and is devastated by the tragedy.

“On behalf of the entire Flyin Diesel team we extend our most sincere condolences to the families affected on Saturdays event!”

“We remain in prayer for strength and comfort through this difficult time.”