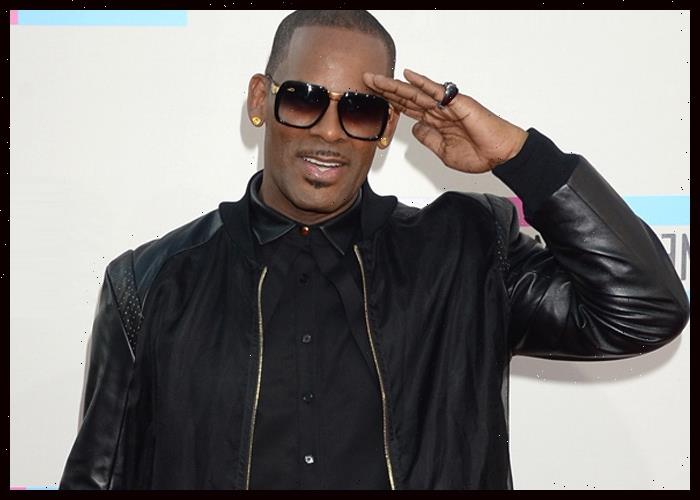 Disgraced R&B superstar R. Kelly has been sentenced to 30 years in prison on racketeering and sex trafficking charges.

The verdict comes nine months after a New York jury found him guilty on nine counts, including one charge of racketeering and eight counts of violations of the Mann Act, a sex trafficking law.

On Wednesday, June 29, U.S. District Court Judge Ann Donnelly handed down the sentence in a Brooklyn courtroom after several of Kelly’s victims angrily addressed the convicted sex offender at the hearing.