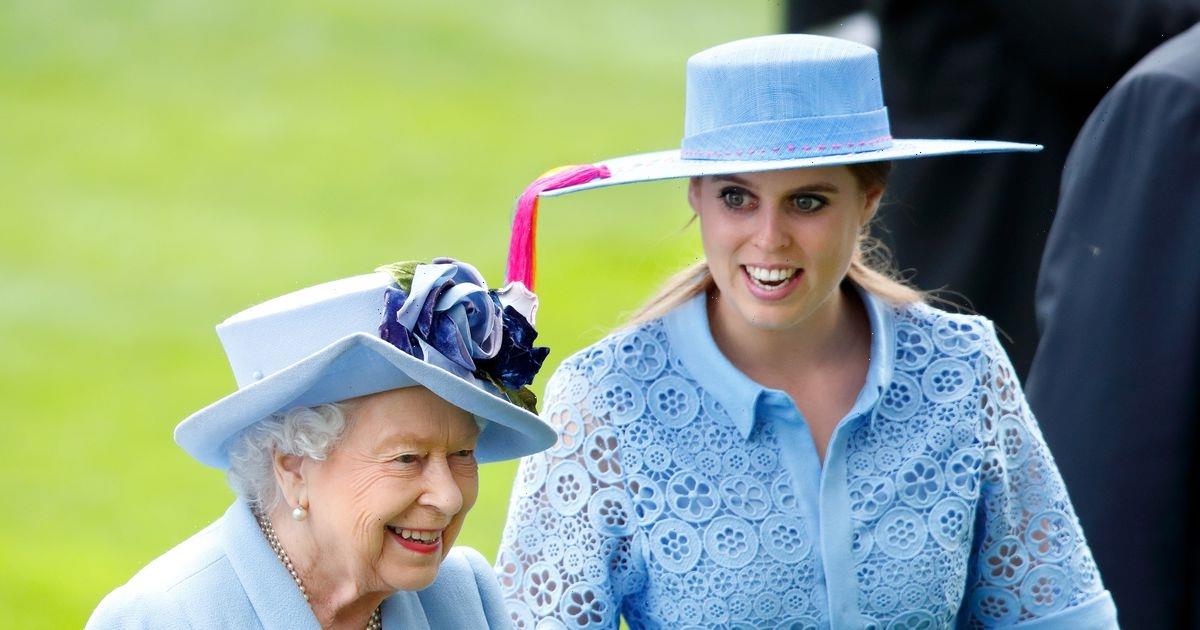 The Queen had a “very clear” message on how she would like a gift sent to herself to be passed down to Princess Charlotte and the rest of her great-grandchildren.

The 96 year old monarch was given a life-sized Wendy house 90 years ago for her to play in as a child, which currently sits in the gardens at the Royal Lodge in Windsor, where the Queen grew up and lived in her early years.

Her Majesty and her sister Princess Margaret spent much of their childhood in the giant playhouse — which is like a real home, as it has been impressively installed with a working kitchen, living room, bathroom and bedroom and has running water and electricity. Princess Beatrice also played in the Wendy house, having grown up in Royal Lodge also, and previously spoke about her grandmother’s wish for the gift when handed down to the younger Windsor generation.

Speaking in 2012 documentary The Diamond Queen, Beatrice, 34, discussed the monarch’s plans to re-design the cottage.

The princess told Andrew Marr at the time: “Granny and her sister played here growing up and we've been lucky enough to play here with cousins and second cousins and it's a big family treat.”

Princess Beatrice described the cottage as the “most glamorous Wendy House ever”, as she revealed the Queen’s “very clear” message on the new look she would like for the playhouse. The Royal said the house had been “completely re-thatched” and has “new curtains and new wiring”. Beatrice added: “A bit of a spruce up really. All the little china and glass was created especially for the house."

The granddaughter of the Queen spoke further about the monarch as she said: “She still likes to come back and visit.

"Granny was very clear that for all the fabric she wanted very little designs. It's such a little house that she wanted little flowers and patterns. It's beautiful.

“I've been lucky enough to play here and now Granny's a great-granny, so now the great-grandchildren can enjoy it too." Princess Charlotte no doubt will have enjoyed the playhouse along with her brothers Prince George and Prince Louis many times growing up in Windsor.

What with nine great-grandchildren of the Queen, the Wendy house must still find playful inhabitants this many decades later.

The gift was originally sent by the people of Wales. Although the Royal Family aren’t able to accept public gifts, they did do on this occasion, as it was for the Queen and not the Royal Collection Trust.