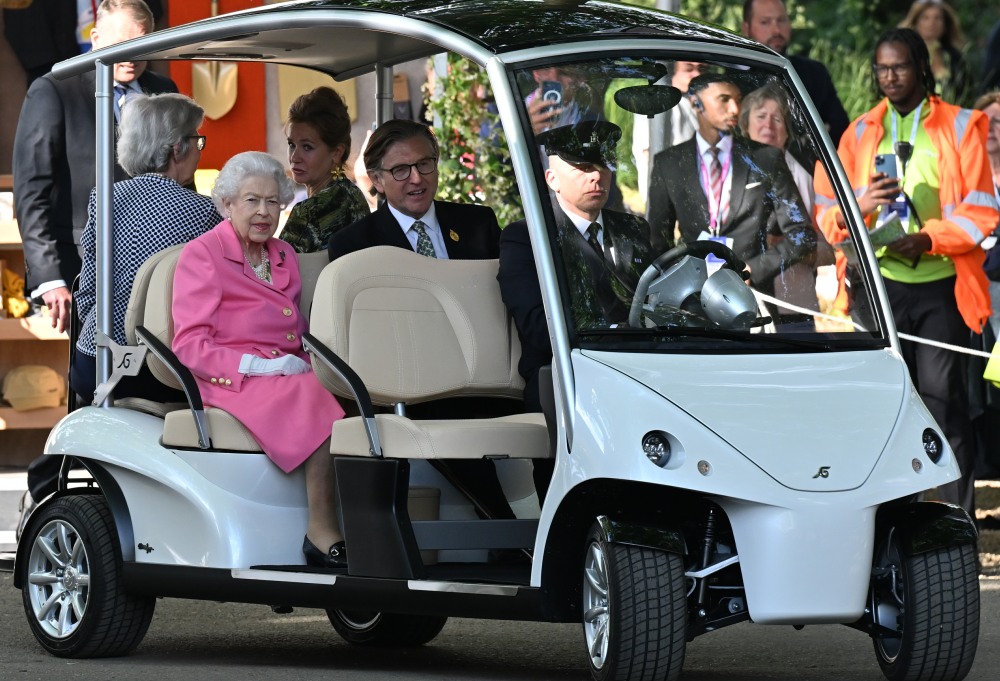 I still don’t understand why a 96-year-old woman in poor health and with significant mobility issues is still being moved from castle to palace to Scottish country mansion and back again. It’s actually bonkers that the Queen can’t just stay in one place. This year, she’s been back and forth between Sandringham and Windsor Castle several times. I thought her aides were going to wrap her in bubble wrap so that she would be okay for the fakakta Jubbly, but no – she apparently demanded to go to Balmoral for a week, just before the Jubbly celebrations. So they flew this 96-year-old woman to Scotland just for a week of Scottish scenery.

Queen Elizabeth is resting up ahead of her Platinum Jubilee celebrations in one of her favorite spots! On Thursday, the monarch, 96, traveled to her Balmoral estate in Scotland for a “short break” ahead of next week’s four-day event in honor of her 70 years on the throne. She is believed to be staying at her private Scottish country home, Craigowan Lodge, PEOPLE understands.

The Queen typically visits Balmoral this time of year and stays through what is usually a public holiday weekend in the U.K. This year, that public holiday is now taking place over the Jubilee weekend, which will take place from June 2 to June 5.

A royal source tells PEOPLE that the brief visit will help the Queen pace herself ahead of the four-day Platinum Jubilee celebration. The monarch is hoping to attend some key events being held in her honor.

To me, that sounds exhausting and I’m less than half the Queen’s age. I can’t imagine flying to Scotland for less than a week, then flying back down to London and Windsor and immediately attempting a public schedule of Jubbly events. Who signed off on this?

Also: people are still being pretty macabre about the Queen’s health. Royal biographer Hugo Vickers basically said flat-out that the Jubbly will be the last time people will be able to “thank” the Queen. Well, this is the actual quote: “If you think about it, this will be the last really huge time to celebrate the Queen publicly and thank her. This has been an extraordinary golden age that she has presided over and things will change dramatically at a certain point, so I think these few days will be really important. Everyone must get out and celebrate her.” Ah, “change dramatically.” Yes. All hell will break loose, I’m sure. While I’m rooting for Monarchy Shambles, I have to say… I think it would be great if the Queen lived as long as her mother. Charles and William wouldn’t know what to do with themselves. 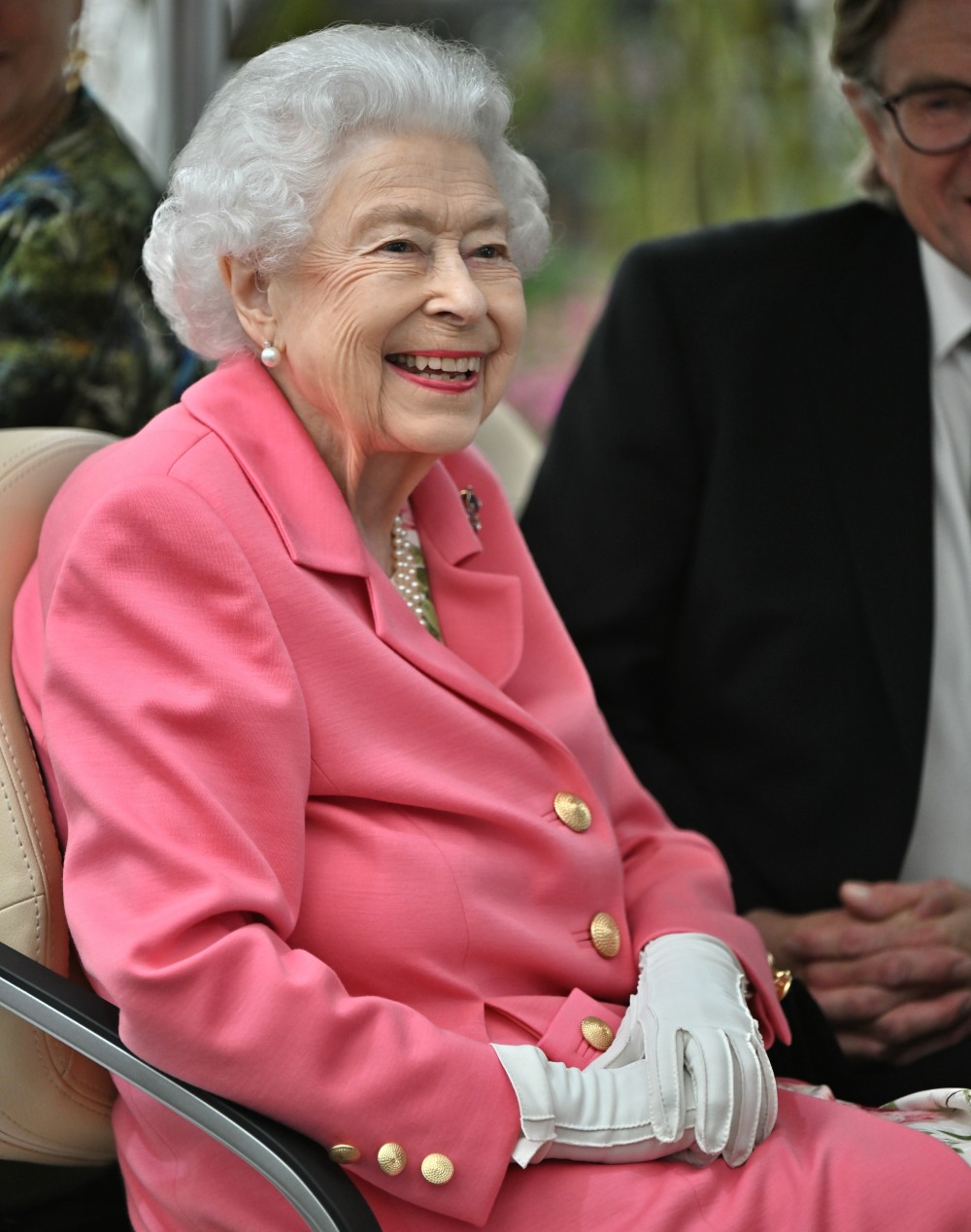