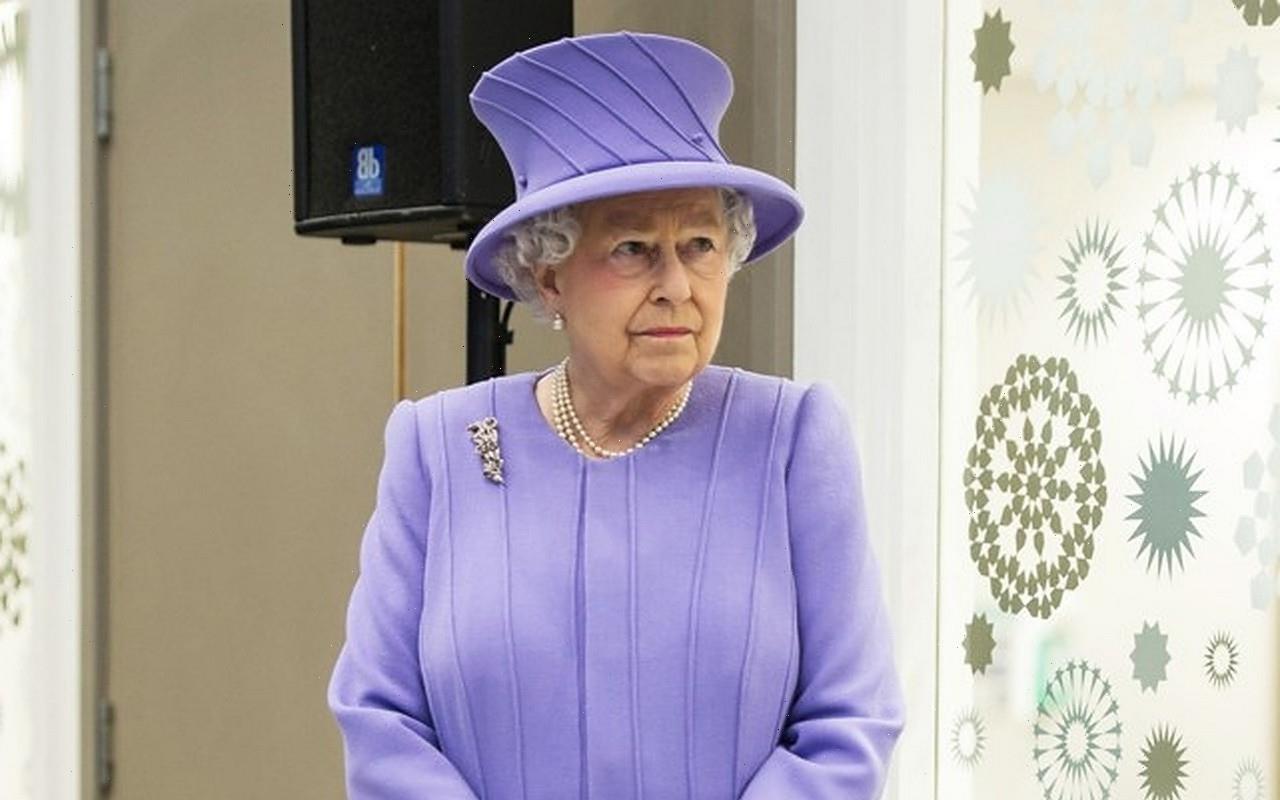 The 95-year-old British monarch is devastated by the death of her new pet, a dorgi named Fergus gifted to her earlier this year when Prince Philip fell ill.

The 95-year-old monarch was gifted the pooch, named Fergus, when her husband Prince Philip – who died in April (21) at the age of 99 – fell ill and was taken to hospital earlier this year.

And now, just over a month after the passing of the Duke of Edinburgh, the Queen is also mourning the death of Fergus, after he passed away over the weekend (15-16May21) at just five months old.

“The Queen is absolutely devastated,” a Windsor Castle source told Britain’s The Sun newspaper. “The puppies were brought in to cheer her up during a very difficult period. Everyone concerned is upset as this comes so soon after she lost her husband.”

The monarch was gifted Fergus alongside another dorgi – which is a cross between a dachshund and a corgi – named Muick by her son, Prince Andrew, in February.

At the time, the Queen was said to be delighted with the new arrivals, as she had been left with just one dorgi, Candy, since fellow pooch Vulcan passed away last November (20).

Fergus and Muick were the first dogs owned by the queen that are not direct descendants of Susan, the dog she received for her 18th birthday in 1944.

The monarch hasn’t had a corgi since 2018, after 14th-generation descendant Willow was put to sleep in April of that year after contracting a cancer-like illness and another dog, Whisper, died six months later.

In 2015, the queen stopped breeding dorgis prompting speculation she’d never get another pet, reportedly because she was concerned about them being a trip hazard as she got older or that they’d be left behind when she died.