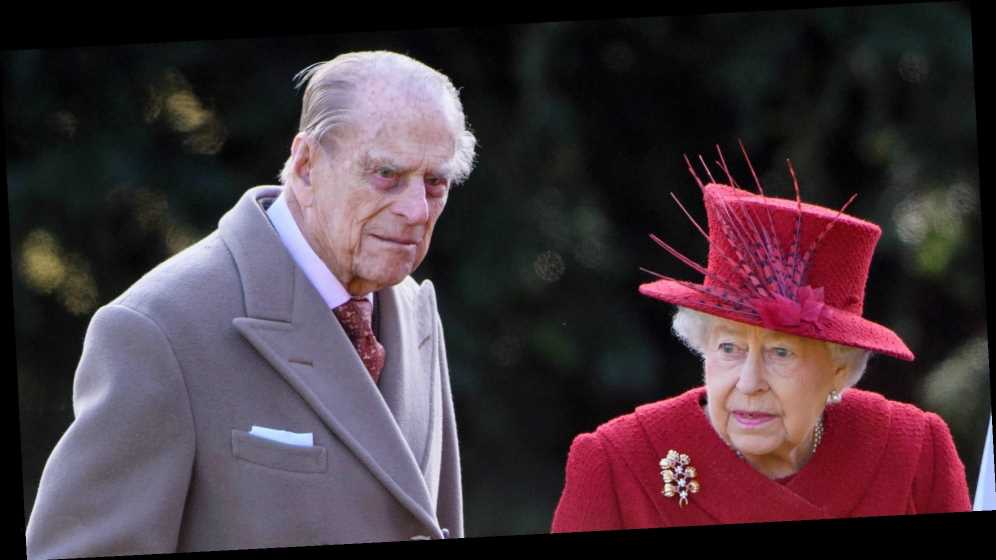 Queen Elizabeth II is “leaning on her loved ones for support” as her husband, Prince Philip, remains in the hospital, a source exclusively reveals in the new issue of Us Weekly.

Stars Who Have Played Royals in Movies and TV Shows

“It’s a lot to take on. But as usual, Elizabeth is handling the stress and sadness with great dignity,” the insider says. “Prince William, Duchess Kate, Duchess Camilla and Prince Charles and Princess Beatrice are rallying around Elizabeth, even Princess Eugenie who has just given birth is checking in. Prince Charles, in particular, is making a real effort to step up. Elizabeth is the first to admit that he has been her pillar of strength.”

Buckingham Palace confirmed on February 17 that Philip, 99, was being treated at King Edward VII’s Hospital in London as a “precautionary measure.” One week into his stay, the palace announced the prince would remain in the hospital for the foreseeable future.

“The Duke of Edinburgh remains at King Edward VII’s Hospital where he is receiving medical attention for an infection,” a palace spokesperson said in a statement to Us on Tuesday, February 23. “He is comfortable and responding to treatment but is not expected to leave the hospital for several days.”

News of Philip’s health issues came the same week that Prince Harry and Meghan Markle announced they are expecting baby No. 2. The Duke and Duchess of Sussex subsequently confirmed to the queen, 94, that their decision to stop working for the royal family was permanent.

“It’s been a rough few weeks for the queen, that’s for sure,” a second source said. “The situation with Harry and Meghan has been challenging, and on top of that, she’s distraught over her beloved husband’s health setback.”

The insider added Queen Elizabeth II has “FaceTime calls” with Harry and Meghan’s 21-month-old son, Archie, but “it’s not the same.” Elizabeth is “desperate to give Archie a huge hug.”

The first source adds that the queen’s relationship with Harry and Meghan is “strained,” adding, “She’s urging Harry to return home ASAP to talk things through in person and to see his grandfather.”

For more on the royals, watch the video above and pick up the new issue of Us Weekly, on newsstands now!