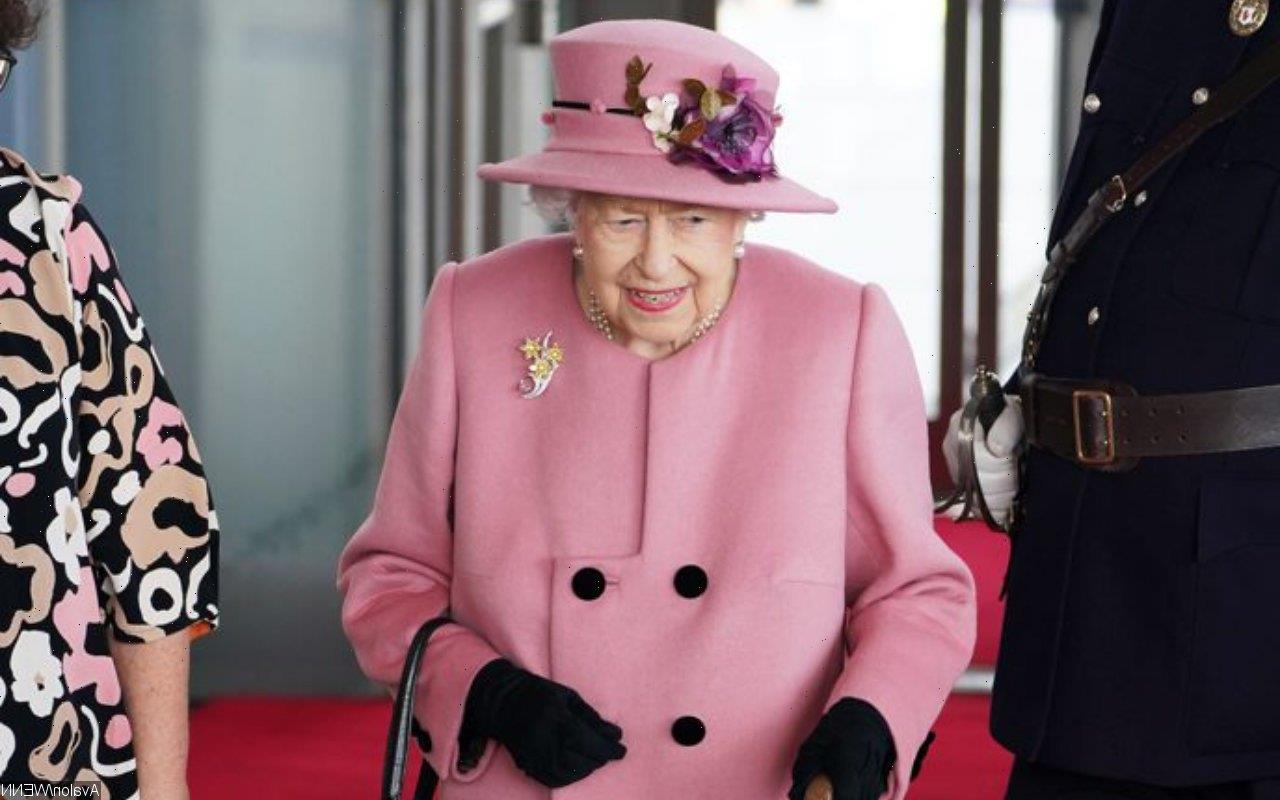 The private service took place at the Royal Chapel of All Saints in Windsor. The Queen, who arrived in a green outfit, was joined by immediate family and close friends including Prince Andrew, Sarah Ferguson and Princess Anne. Prince William and his wife Kate Middleton were also said to be in attendance as well. 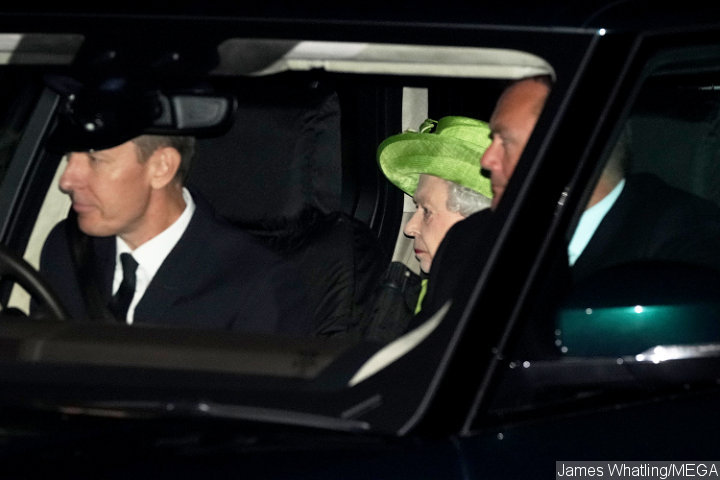 In addition to coming a day after the Queen’s 74th anniversary with her late husband Prince Philip, the joint baptism arrives following the Queen’s recent health setbacks. The royal was hospitalized on October 20 and her doctors advised her to take a rest for a few weeks. That led to the Queen canceling several engagements, including a last-minute decision to not appear at a Remembrance Day event due to a sprained back last week.

“The Queen, having sprained her back, has decided this morning with great regret that she will not be able to attend today’s Remembrance Sunday service at the Cenotaph,” a statement from a Buckingham Palace staffer read. “Her Majesty is disappointed that she will miss the service.”

As for the royal babies, Lucas and August were both partly named after Philip as it is a middle name for each of them. Princess Eugenie and Jack announced the arrival of their first child in February. “Her Royal Highness Princess Eugenie was safely delivered of a son today, 9th February 2021, at 8: 55 a.m. at The Portland Hospital,” a statement read at the time.

Zara and her husband Mike welcomed Lucas a month later. “The Queen and The Duke of Edinburgh are delighted with the news and look forward to meeting their 10th Great Grandchild when circumstances allow,” the palace shared. Zara and Mike are also parents to 7-year-old Mia and 3-year-old Lena.