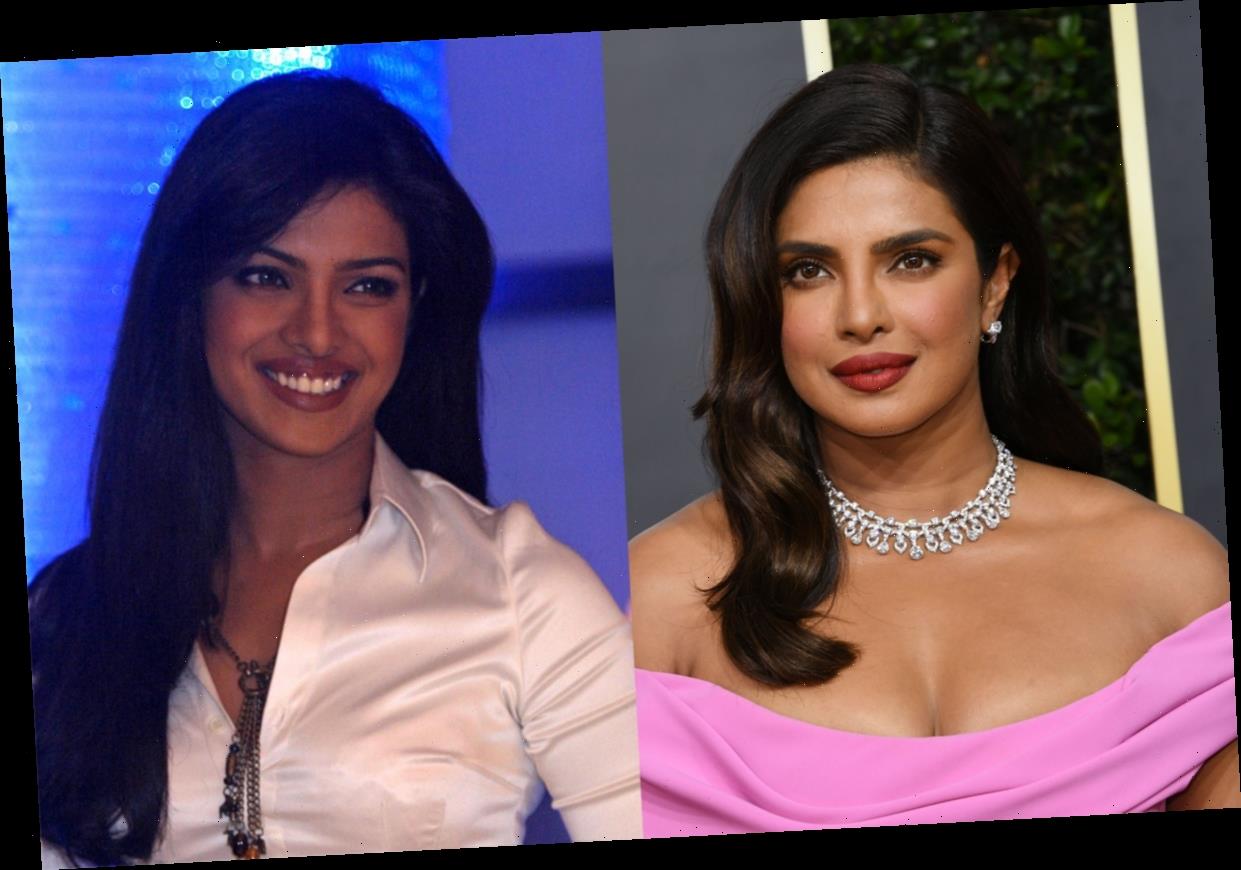 In her new memoir Unfinished, out on bookshelves Tuesday, Priyanka Chopra is opening up about things she’s never spoken on publicly before.

Fans who have followed the Quantico star’s career over her two decades in the spotlight are well aware her face has gone through some changes, but she’s never addressed them — until now. It turns out the plastic surgery to her nose was not out of vanity — but to address a botched surgery!

The beauty queen was still a teen when she learned she had a benign growth in her nasal cavity. So after finding some success she chose to have surgery to remove it. She writes in the book:

“Fortunately, a polypectomy sounded like a pretty routine procedure. Unfortunately, it wasn’t.”

Mrs. Nick Jonas reveals the surgeon “accidentally shaved the bridge of my nose and the bridge collapsed.” She was “horrified” by the result:

“My original nose was gone. My face looked completely different. I wasn’t me.”

By this time, in the early 2000s, Pri was already a Bollywood star famous in India for her flawless look. Heck, she won Miss World in 2000, so she was a rising star internationally as well. And her nose was destroyed. She did her best to get the damage fixed, but it was never quite the same again. And people noticed. 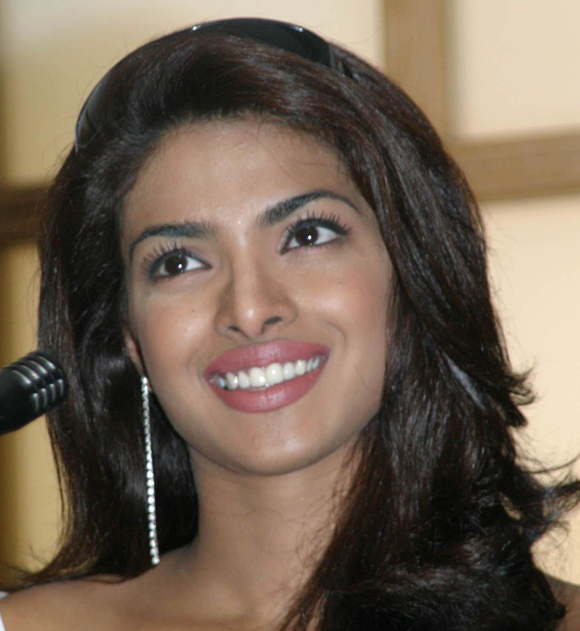 Chopra reveals the plastic surgery disaster got her fired from two different movies — which would have been her first feature films. The press slapped her with the nickname “Plastic Chopra.” She recalls:

“I felt devastated and hopeless. Every time I looked in the mirror, a stranger looked back at me, and I didn’t think my sense of self or my self-esteem would ever recover from the blow.”

But it did. And her sense of self got stronger — so much so that when a director told her to fix some other things about herself in a meeting, she was strong enough to stand up for herself!

She remembers the meeting with the filmmaker — and all his criticisms — all too well:

“After a few minutes of small talk, the director/producer told me to stand up and twirl for him. I did. He stared at me long and hard, assessing me, and then suggested that I get a boob job, fix my jaw, and add a little more cushioning to my butt. If I wanted to be an actress, he said, I’d need to have my proportions ‘fixed,’ and he knew a great doctor in L.A. he could send me to. My then-manager voiced his agreement with the assessment.”

Ugh. Thankfully she didn’t need that person in her corner due to her past experience:

“All the talk of body parts and skin tone collectively made me feel devalued and unseen and uncertain about my future. Having experienced the aftermath of a supposedly simple polyp removal, I knew I wasn’t willing to follow the course he’d laid out for me, even if he, as the highly successful expert, was right.”

Ultimately Priyanka decided her look was just going to have to do:

“… My difference is my strength. If I looked like other ‘classically beautiful’ girls, then I wouldn’t stand out, and more important, I wouldn’t be me.”

We’d love to cheer, and we certainly are happy she had such self-confidence. But we’re going to have to call BS a little — we mean, if Priyanka freakin’ Chopra isn’t classically beautiful, we don’t know who is. If some myopic director couldn’t see that, it’s his loss.

The 38-year-old had “several corrective surgeries” over the next few years and says she has now “gotten accustomed” to her face.

Her drop dead gorgeous self? Uh, yeah, we think it’ll do. 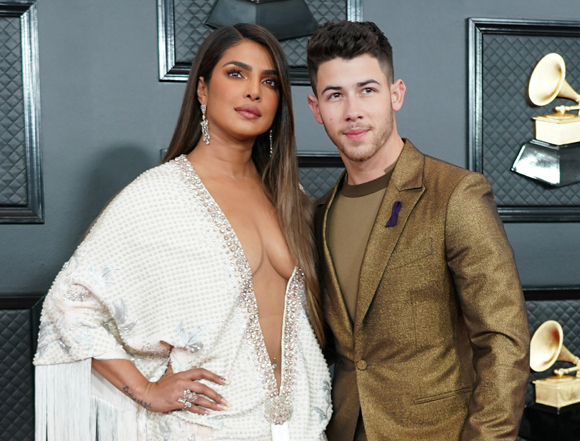 So why has she never told this story before? There’s certainly nothing to be ashamed of here. Priyanka actually has a very specific reason for choosing to keep private about it:

“I was dared to give an explanation for the obviously different nose, but I chose a course then that I’ve followed in all the years since. I decided that there was a line I was going to draw in my life. I am an entertainer. That’s what I’ve signed on to do, and that’s what I love doing. I will say my lines, dance my dance, hit my mark. I’ll do my best to make you laugh, and I’ll do my best to make you cry, but just because I’m a public person doesn’t mean everything about my life has to be public knowledge. I get to choose what I share and when I share it.”

Fair enough, gurl! We’re just glad you shared it now because it is incredibly inspiring!