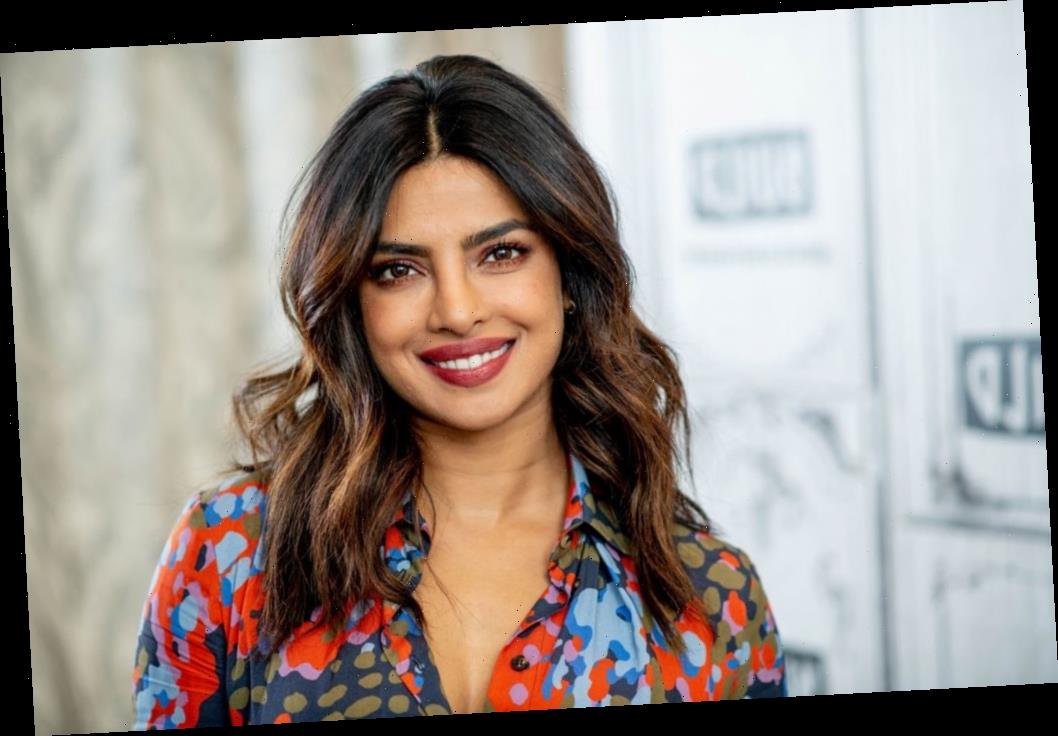 Priyanka Chopra is one actress who understands Hollywood and Bollywood well. She started out as a popular actress in India’s film industry of Bollywood before moving on to make her mark in Hollywood as well. These days, she resides in Los Angeles and is working on a few movies to be released for American audiences soon.

Chopra recent had an interview where she talked about the difference between the two film industries, and her answer is a surprising one.

Chopra rose to fame in 2000 when she represented India in the Miss World beauty pageant. Chopra ended up winning the title of Miss World and became the second consecutive person from India to have won the competition.

Her success as a beauty queen allowed Chopra to enter the acting world. In the following years, she began making a name for herself with box office hits in her home country like Andaaz (2003), Mujhse Shaadi Karogi (2004), and Aitraaz (2006). She quickly became recognized as a serious actress as she continued to put out film after film and won numerous awards for her work.

In 2015, Chopra became more well-known to international audiences when she starred in FOX’s show Quantico as lead character.

She has also appeared in the movies Baywatch (2017) and Isn’t It Romantic? (2019). Her Hollywood filmography is significantly shorter than her Bollywood one, but Chopra seems very determined to make a name for herself in America.

As reported by Hindustan Times, Chopra shared that it was difficult for her to get work in Hollywood in the beginning since she did not have the name recognition in America as she did in India.

“When I went to America, there wasn’t a precedence. I didn’t have a road map to follow because there was no one who had done it before,” Chopra explained. “I had to figure it out, walk into rooms, introduce myself, say ‘I am an Indian actor, my name is Priyanka Chopra, these are the kind of films I want to do.’”

However, Chopra admitted her dream is to see Bollywood being more recognized around the world and for Indian actors to have more roles in Hollywood.

She said, “It’s my life’s dream that Indian cinema becomes global. We are one of the biggest movie industries in the world, and we have been reduced to a genre? If you look on streaming services, you will see ‘horror’ ‘comedy’ ‘drama’ ‘Bollywood’. Bollywood is not a genre, it’s an entire industry! It’s my life’s dream to see Indian cinema and artists take over the West… I hope beyond what we are seeing, I want to see Indian actors in mainstream global entertainers.”

What is a big difference between Hollywood and Bollywood for Chopra?

Mimi and Tisha are now Elsa and Anna! The #ChopraSisters are finally coming together for Disney’s Frozen 2. Can’t wait for you guys to see us… I mean HEAR us bring these amazing, strong characters to life in Hindi. #Frozen2 in theatres on 22nd November 2019. @parineetichopra @disneyfilmsindia #frozensisters

Both Hollywood and Bollywood produce movies for a large amount of people, but there are still differences in the way each industry operates.

Chopra shared, as reported by Euro News, “The machinery is the same; you’ve got to be on set. The big difference, the glaring difference for me, was how much on time people are in Hollywood. It’s a little bit different than us back in India. It’s called ‘Indian Standard Time’ for a reason.”