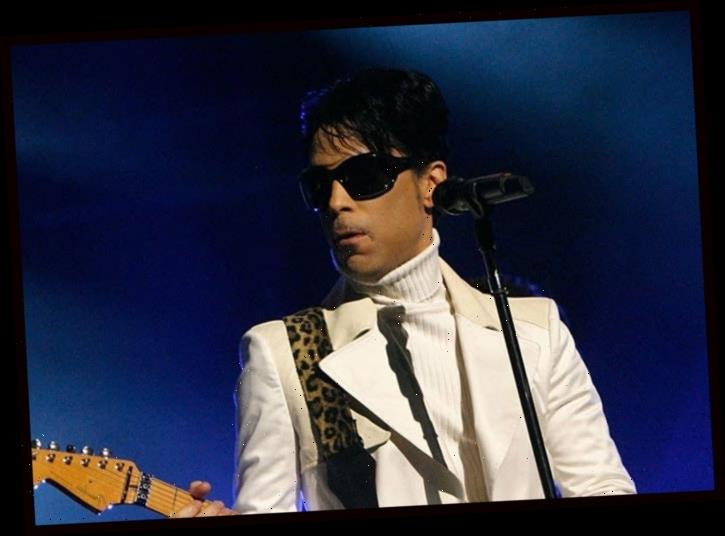 Prince‘s 1984 autobiographical film Purple Rain has been selected for the National Film Registry of the Library of Congress as one of America’s most influential motion pictures.

Librarian of Congress Carla Hayden announced Wednesday the annual selection of 25 films, which were selected on the basis of their cultural, historic and aesthetic importance to the nation’s film heritage.

Purple Rain showcases Prince as one of the greatest musical talents of his generation.

The film’s multi-platinum soundtrack was previously named to the Library of Congress National Recording Registry.

The film’s director, Albert Magnoli, said he is deeply honored that Purple Rain has been selected for inclusion in the National Film Registry in 2019.

Apollonia Kotero, who was Prince’s co-star in the movie, said that as a young Latina actress, being cast in Purple Rain was the opportunity of a lifetime for her.