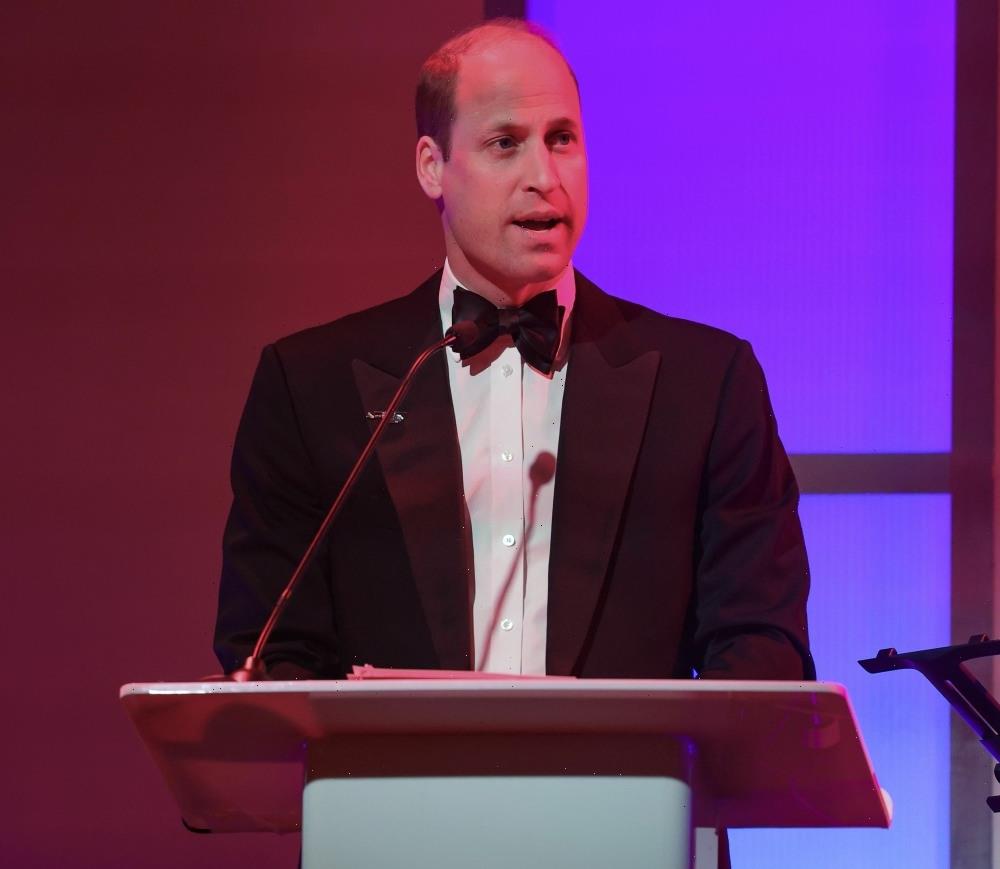 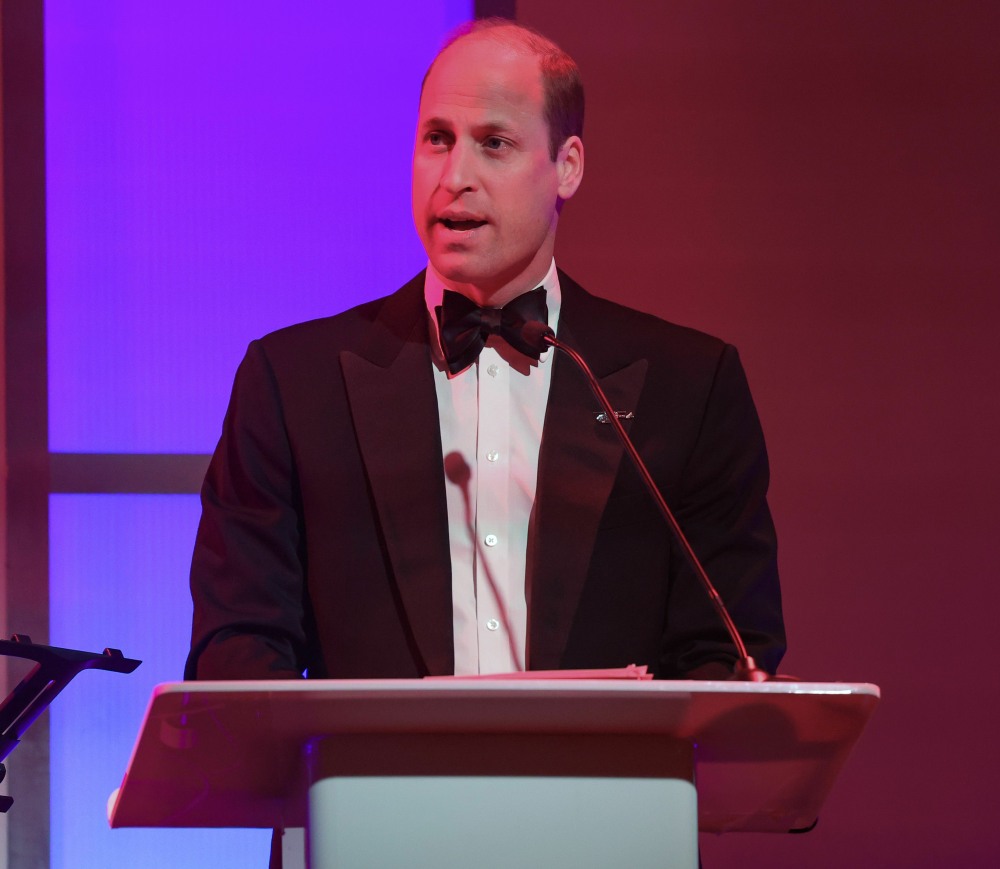 We always try to note the many times the Duchess of Cambridge “copykeens” the Duchess of Sussex. Kate is a longtime copykeener – the people around her pretend that she’s simply doing harmless “homages” to Diana or the Queen, but no one wants to talk about Kate’s Meghan Lookbook or how often she style-stalks her sister-in-law. Prince William certainly can’t say anything to Kate about it either, because he’s obsessed with copykeening and “one-upping” his brother as well. William just doesn’t take the same kind of hit for it. If Harry and Meghan visit Afghani refugees, then William has to do the same. If Harry plays polo for charity, then William has to do the same. If Harry gets a big-month contract with Netflix, William has to make a deal with Discovery+. And if Harry is invited to speak at the United Nations for Mandela Day, then suddenly William is going to barge into the UN and demand to speak too! Literally.

The Duke of Cambridge is expected to travel to New York next month as he prepares to take his climate change message to the United States. During the trip, Prince William plans to meet Michael Bloomberg, the former New York City Mayor and American philanthropist who sits on the board of the Duke’s Earthshot Prize.

It is thought William could also address the United Nations General Assembly, where world leaders convene to discuss the biggest issues of the day. A source said: ‘William is planning to go over to the US for some big meetings with Bloomberg’s team who are getting it all ready. It’s going to put his Earthshot Prize on a global footing and get some real interest going in the States ahead of the next awards.’

Kensington Palace has previously announced that the second annual awards ceremony for the environmental prize will be hosted in Boston in December. It was inspired by John F Kennedy’s Moonshot award in the 1960s, when the US President pledged to put a man on the Moon within a decade.

Prince William’s initiative aims to promote inventions over the next decade that help the planet.

Mr Bloomberg, who is also a UN special envoy on climate change, is now a global adviser to the Earthshot Prize and co-wrote an article for USA Today with Prince William last year. They wrote: ‘The science tells us that this is the decade to act – and that waiting is not an option.

So… William will make a trip to New York in September to spread some Earthshot keenery and hype ahead of the December trip to Boston? If William is eyeing a visit to the UN, he’ll probably time his visit to the big opening week of the United Nations, when hundreds of international delegations come to New York. The UN opens its new session on September 13th. Will Baldemort travel alone? Will the UN allow him to speak at the General Assembly? Will he flop? Will anyone call him out for being a sad desperado pathetically copying his younger brother?

The last time William was in New York, Kate wore hot pink to the 9/11 Memorial. This was the year after Prince Charles accepted more than a million dollars from the Bin Laden family. 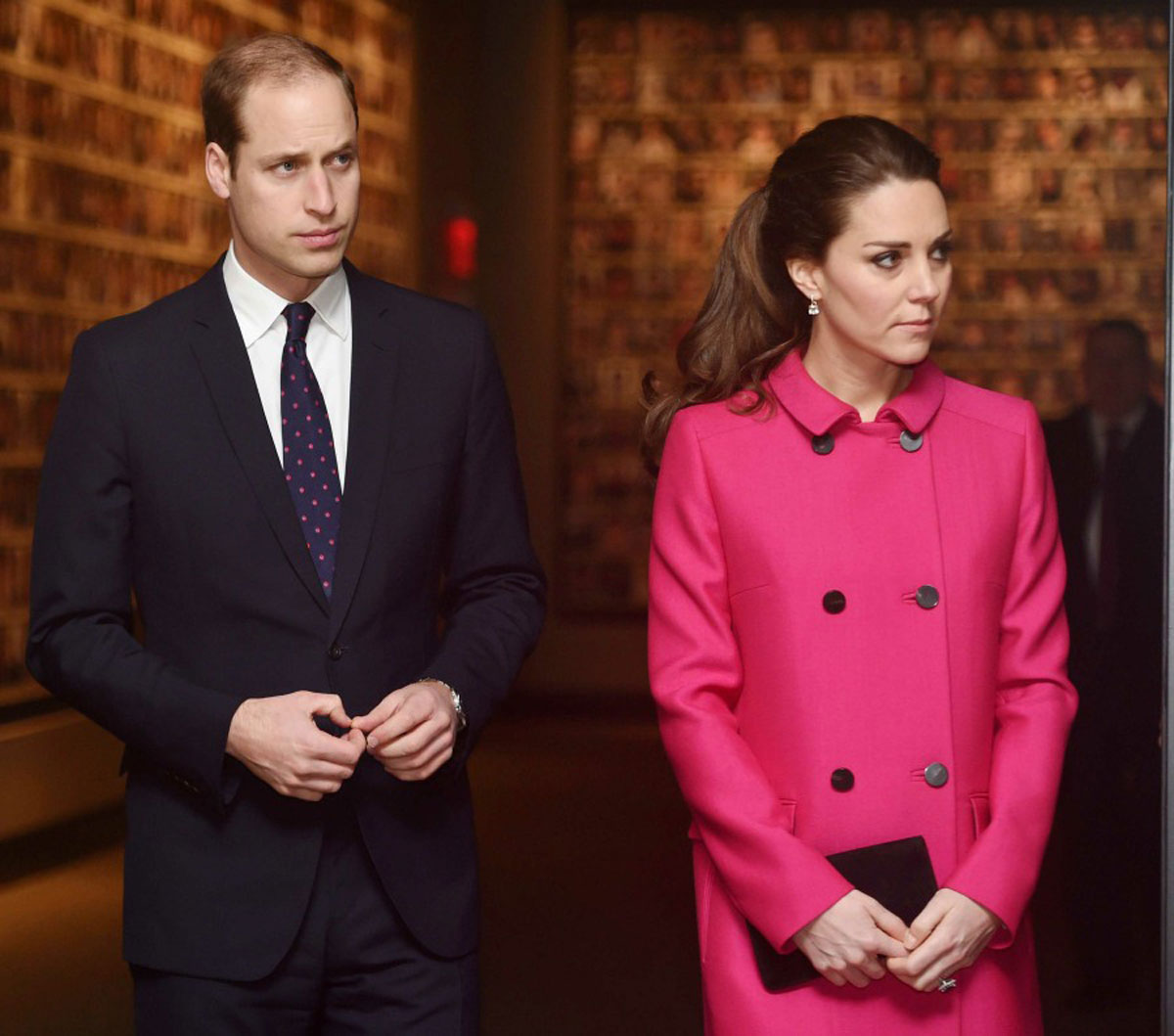 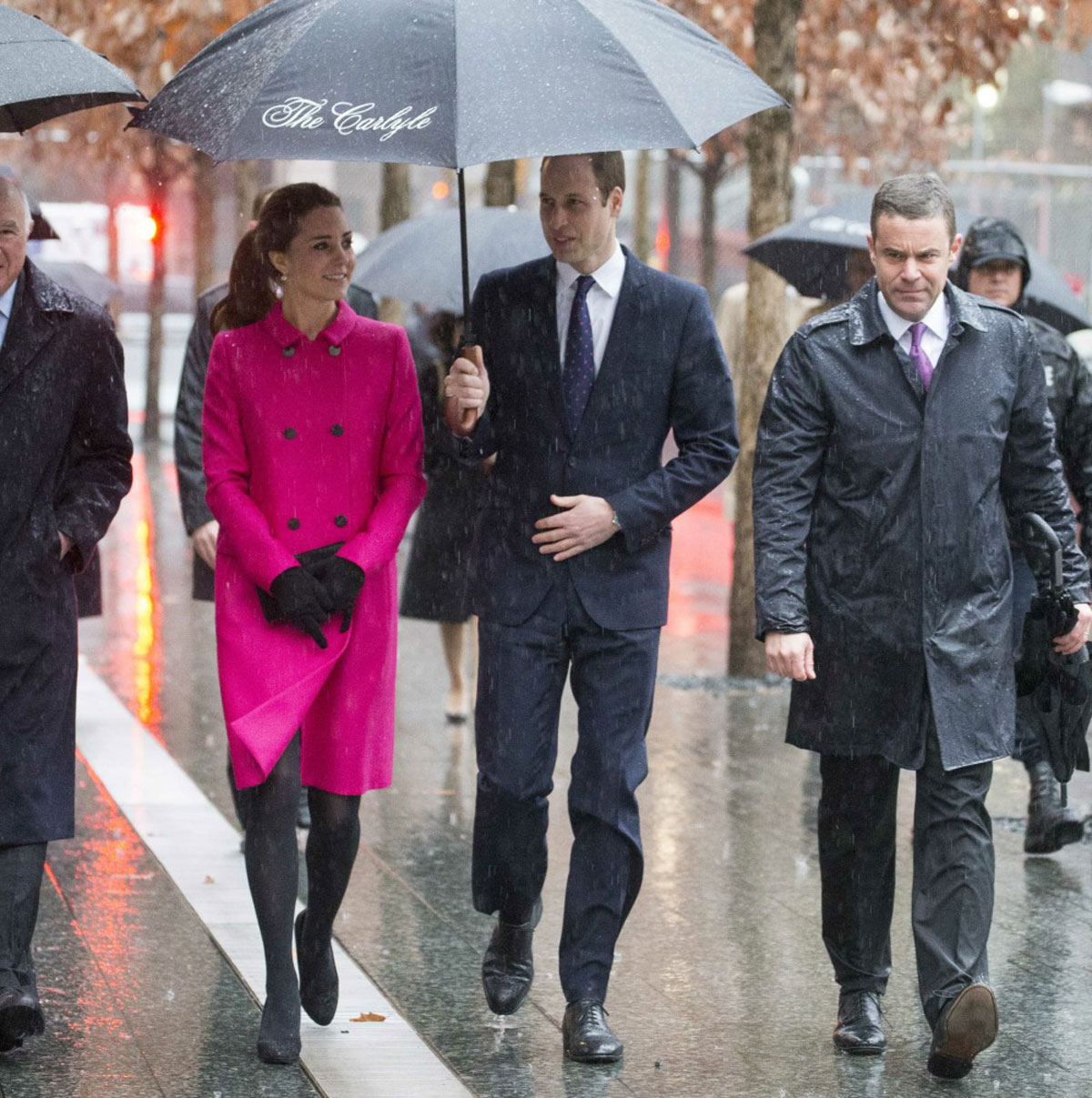 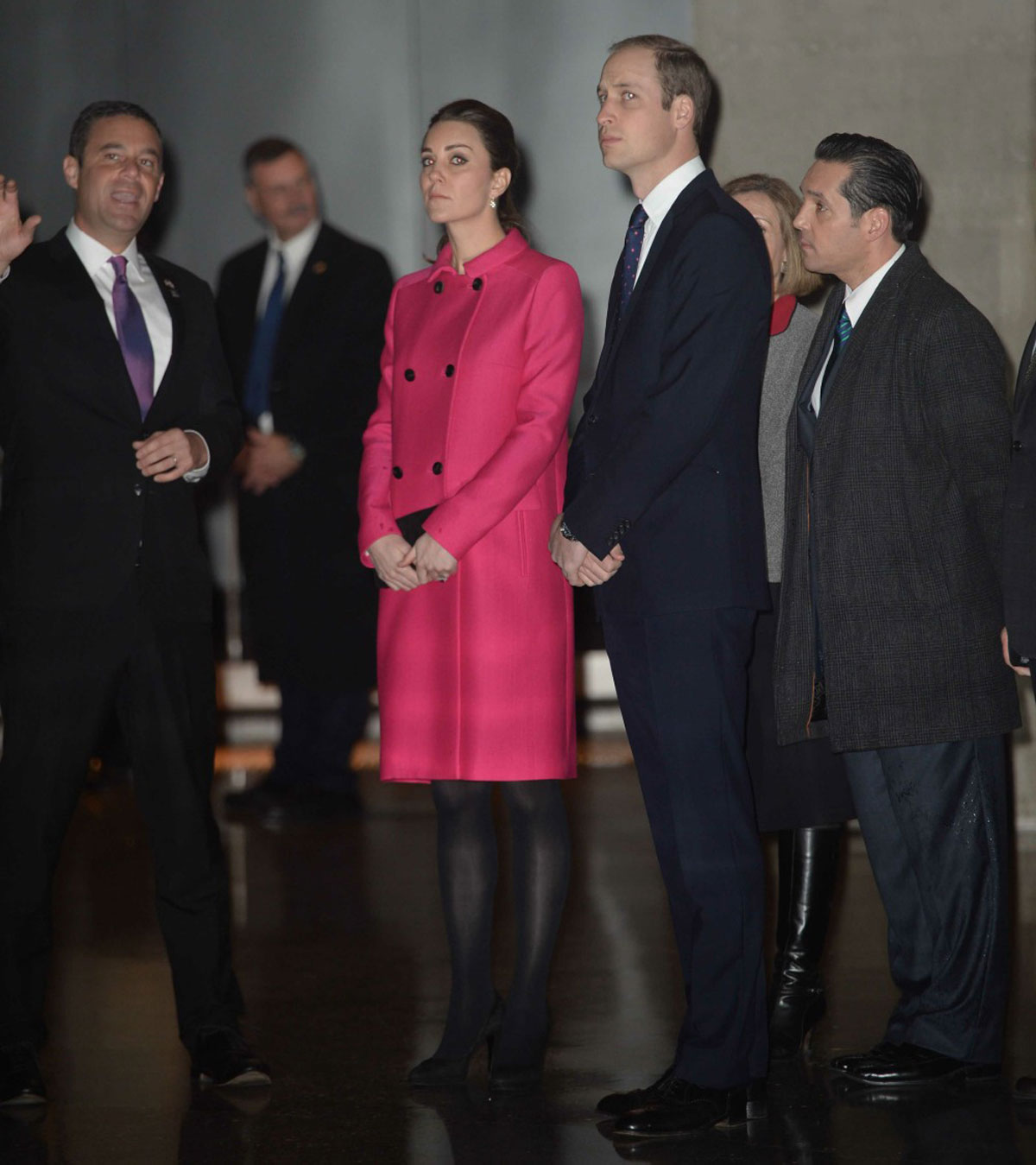