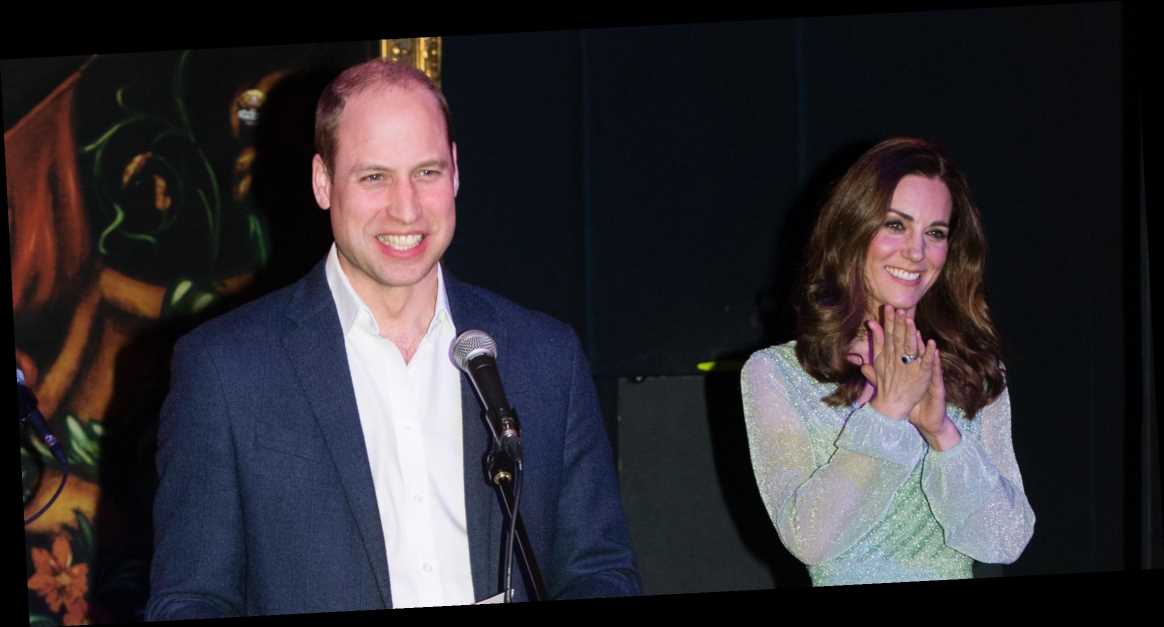 Prince William seems like he’s a seasoned professional when it comes to giving public speeches. However, the Duke of Cambridge just revealed that he’s not a fan of talking in front of people—and that he’s found a novel solution to taking the edge off.

The duke made the revelation in a new BBC documentary, Football, Prince William and Our Mental Health, airing today in the United Kingdom. According to the Daily Mail, he revealed, “My eyesight started to tail off a little bit as I got older, and I didn’t used to wear contacts when I was working, so when I gave speeches I couldn’t see anyone’s face. And it helps, because it’s just a blur of faces and because you can’t see anyone looking at you.”

As a result, William found he was less nervous giving speeches. “I couldn’t actually see the whole room. And actually that really helped with my anxiety,” he shared.

William also opened up about a number of other personal topics in the documentary, including losing his mother, Princess Diana, at such a young age and the fear he had with becoming a father.