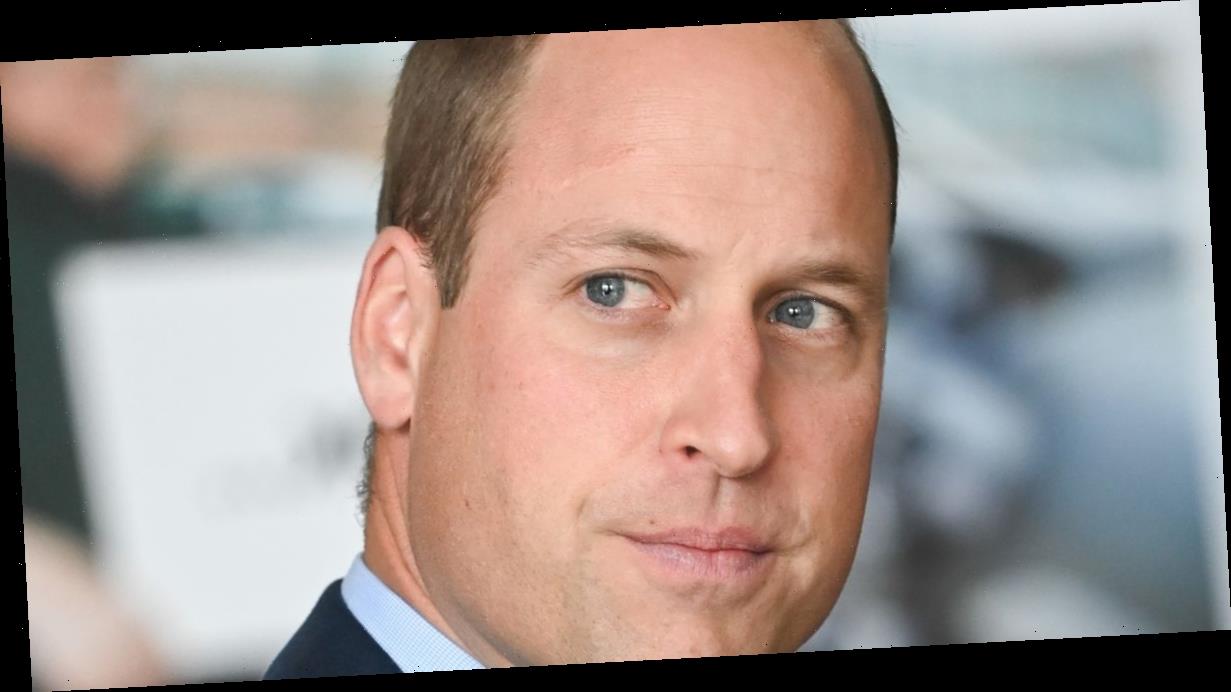 After Dame Barbara Windsor tragically passed away on Thursday, Prince William paid a moving tribute to her while appearing at The London Palladium.

The royal, who previously put on an affectionate display with wife Kate Middleton, appeared alongside his family to watch Pantoland at the West End.

The 38 year old took to the stage to give a speech to thank the key workers who were in the audience, but firstly paid tribute to the legendary actress.

The Duke of Cambridge began: "Before I go on, I want to pause and pay tribute to a true national treasure, Dame Barbara Windsor, who so sadly passed away last night.

"She was a giant of the entertainment, and of course a legend on pantomime stages across the country including here at the London Palladium. And I know we'll miss her hugely," he expressed.

After paying a heartfelt tribute, William went on to thank the key workers for all of their hard work during the global pandemic this year.

"We are here tonight for a very special performance. Special, because of you – the key workers here in the audience.

'You include community workers, volunteers, teachers, NHS staff, representatives from the emergency services and military, researchers working on the vaccine, people helping the homeless, those manning vital call centres, and staff from a wide range of frontline charities – to name but a few," he said.

"You have given your absolute all this year, and made remarkable sacrifices."

Prince William was joined by wife Kate Middleton, 38, and children George, Charlotte and Louis at the special event, where the royals also took time to speak to the key workers.

The adorable family-of-five walked hand-in-hand down the red carpet as they geared up for their fun evening out.

The Duchess of Cambridge, who previously stunned in a red coat while on a royal tour, dazzled in a beautiful black dress, which she paired with some classic black heels.

Prince William, opted for a bright red jumper, with a white shirt underneath and a navy blazer on top.

Prince George, seven, went for a similar look to his dad in a striped red and navy jumper, with a shirt underneath, some smart trousers and black shoes.

Little Charlotte, five, proved she was taking after her mother in the style department with a beautiful black and grey checked dress, which she wore with some tights and ballet shoes.

Two year old Louis stole the show in a knitted blazer style jacket, which he had buttoned up as he held his mum's hand.

The Time Keanu Reeves Was Booed Offstage: 'It Was Beautiful'