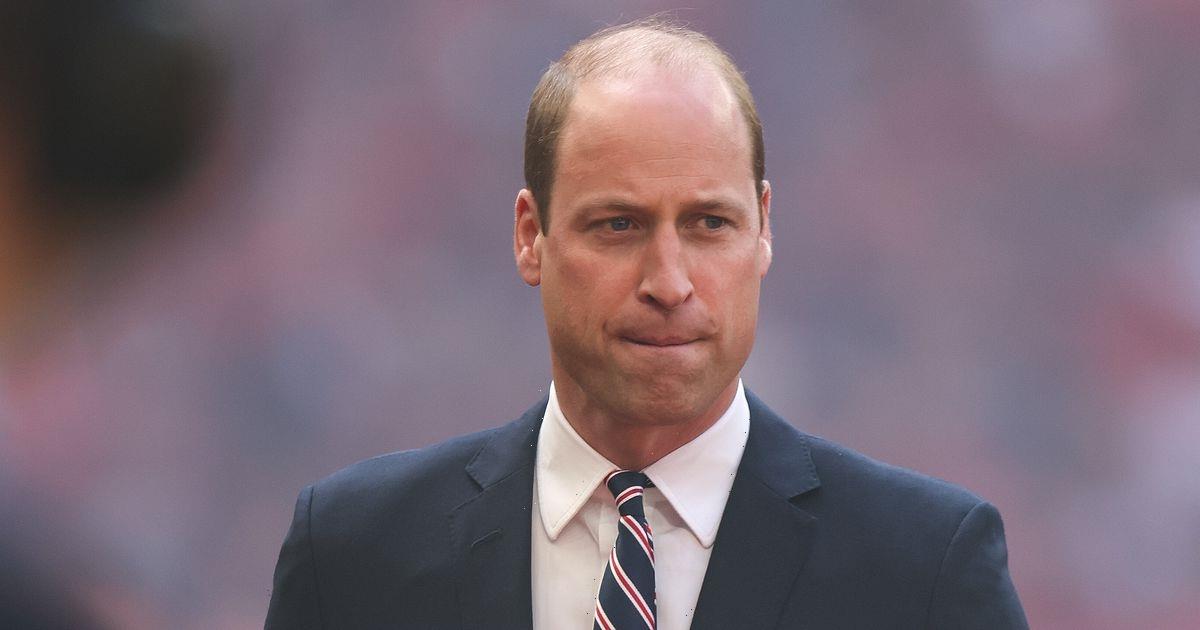 Prince William appeared to be booed before the FA Cup Final between Liverpool and Chelsea football clubs at Wembley Stadium on Saturday 14 May.

The Duke of Cambridge, who recently went to see Deborah James at her family home and made her a dame, attended to support both teams as the president of the FA.

But as he geared up for an exciting match by arriving at the pitch to meet with all the players beforehand, loud booing echoed around the stadium.

The awkward moment occurred just as the 39 year old Duke walked across the astroturf, smiling and grinning as he went.

The booing seemed to get louder during a rendition of the FA Cup's theme song Abide With Me.

What's more, when the national anthem God Save The Queen was belted out by the players, the gigantic stadium erupted with loud boos once more.

People in the crowd reportedly claimed much of the noise was coming from Liverpool fans.

Earlier this year, there were further reports that Liverpool football fans had booed the national anthem once again when they played Chelsea in the Carabao Cup final match.

"No allegiance to either but Liverpool can do one, their fans booing Prince William then our national anthem, what's that about?" a third asked.

The booing of the national anthem is actually said to be a four-decade long tradition for Liverpool football supporters.

Beginning in the 1980s, the reaction to the Royal family was thought to be a result of criticism of the Conservative government at the time.

It was also said to be anger over the Hillsborough stadium disaster, which saw 96 people fatally crushed when police failures and stadium design led to one of the biggest tragedies in the sport's history.

"My understanding (correct me if I'm wrong, Twitter) is that it's still felt there was an establishment cover-up over the Hillsborough disaster and getting justice for it," he added.

For all the latest Royal news, sign up to our daily newsletter here.