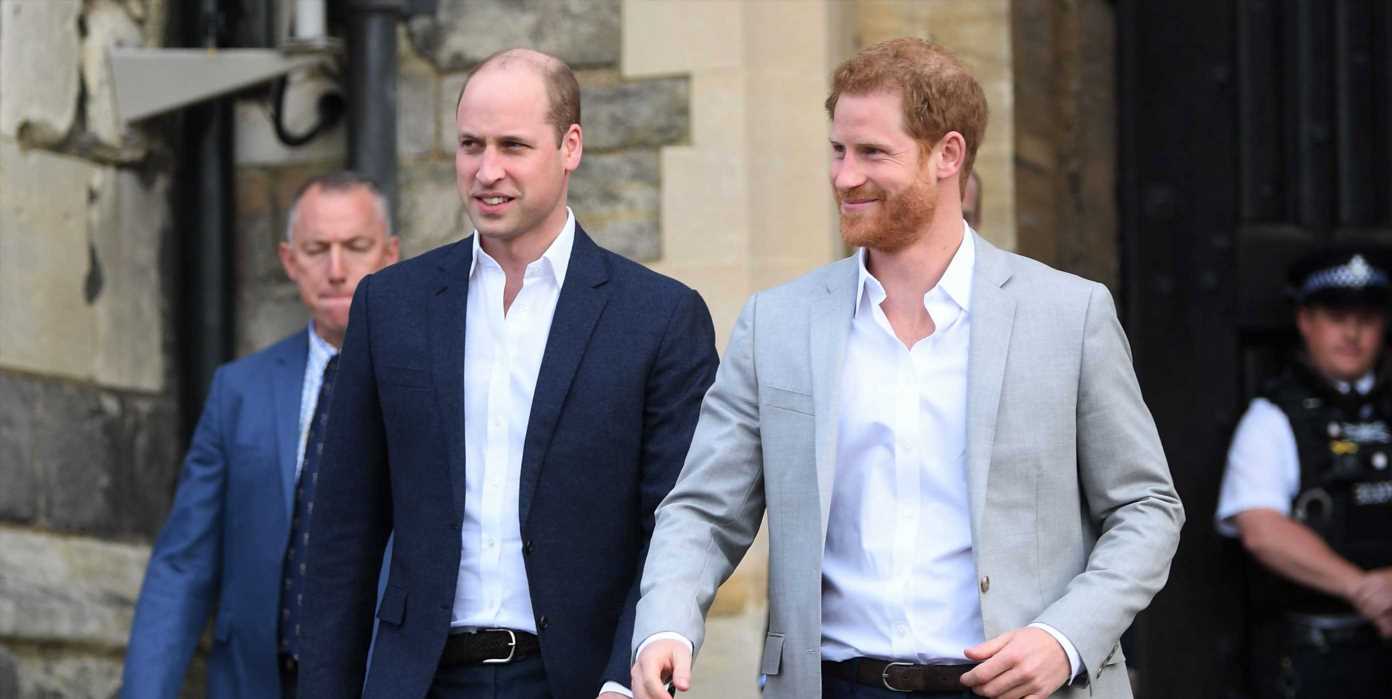 Looks like Prince Harry and Prince William won’t be having a much of a chance to bond during Harry’s trip to England with Meghan Markle and their kids. Insiders tell Page Six that Harry and Meghan “may not see Prince William and Kate Middleton privately during their visit to the UK,” and said they didn’t see William and Kate during Trooping the Colour (the Cambridges took an active part in the parade, while the Sussexes watched with the rest of the royal family). The outlet also reports that the brothers still have a “frosty” relationship.

The brothers reunited in a formal capacity today for the Service of Thanksgiving at St Paul’s Cathedral: 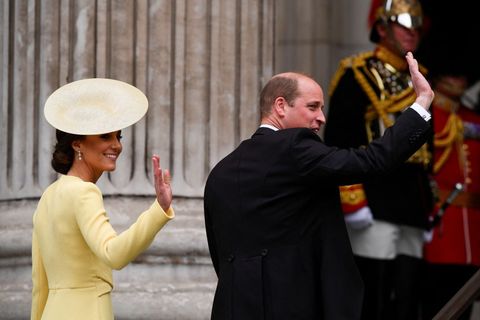 But unfortunately William and Kate will not be attending the birthday party that the Sussexes are hosting for their daughter Lilibet at Frogmore cottage. Before you despair about the never-ending tense vibes between Wills and Harry, though, please note that The Mirror reports the brothers have been texting regularly “which has allowed them to re-bond.” Their source said, “William sees that Meghan is a good mother and loyal wife and he is genuinely pleased for his brother. It seems that the two of them have healed the rift and are very much back on their old buddy terms. Meghan’s distance from Kate has also helped heal the friction bet the two men.”