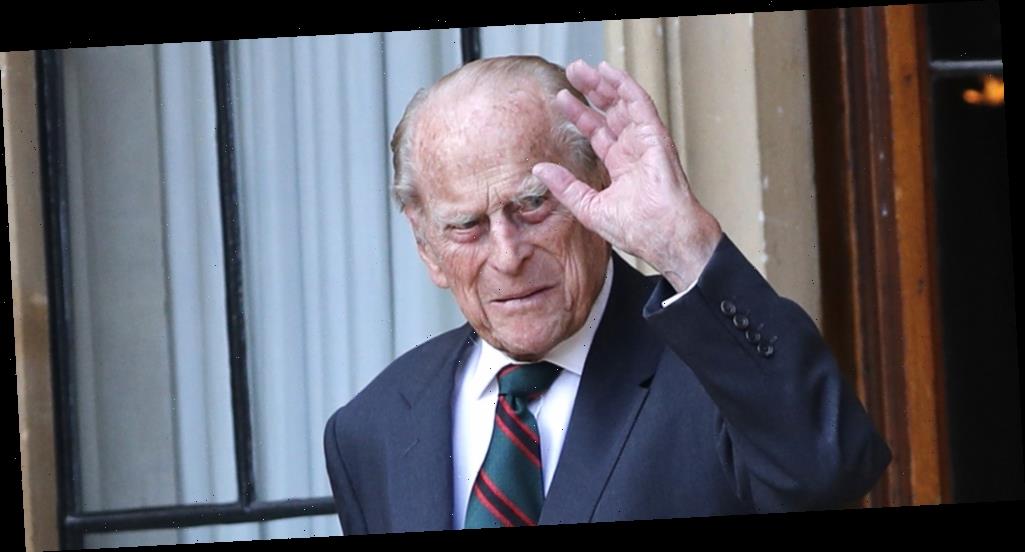 The 99-year-old Duke of Edinburgh stepped outside Windsor Castle amid retirement to hand over his role as Colonel-in-Chief of The Rifles to his daughter-in-law Duchess Camilla of Cornwall after 67 years of service in a ceremony on Wednesday (July 22) in Windsor, England.

PHOTOS: Check out the latest pics of Prince Philip

He was scheduled to appear in the Quadrangle of Windsor Castle for five minutes for the ceremonial handover of his role. He wore a navy suit with a red, green and navy-striped tie.

Camilla was set to appear outside Prince Charles‘ country home, Highgrove House, to participate after Philip left the Quadrangle, according to Buckingham Palace’s surprise announcement.

Prince Philip has rarely seen in public since retiring in 2017. Here’s how he celebrated his recent 99th birthday…