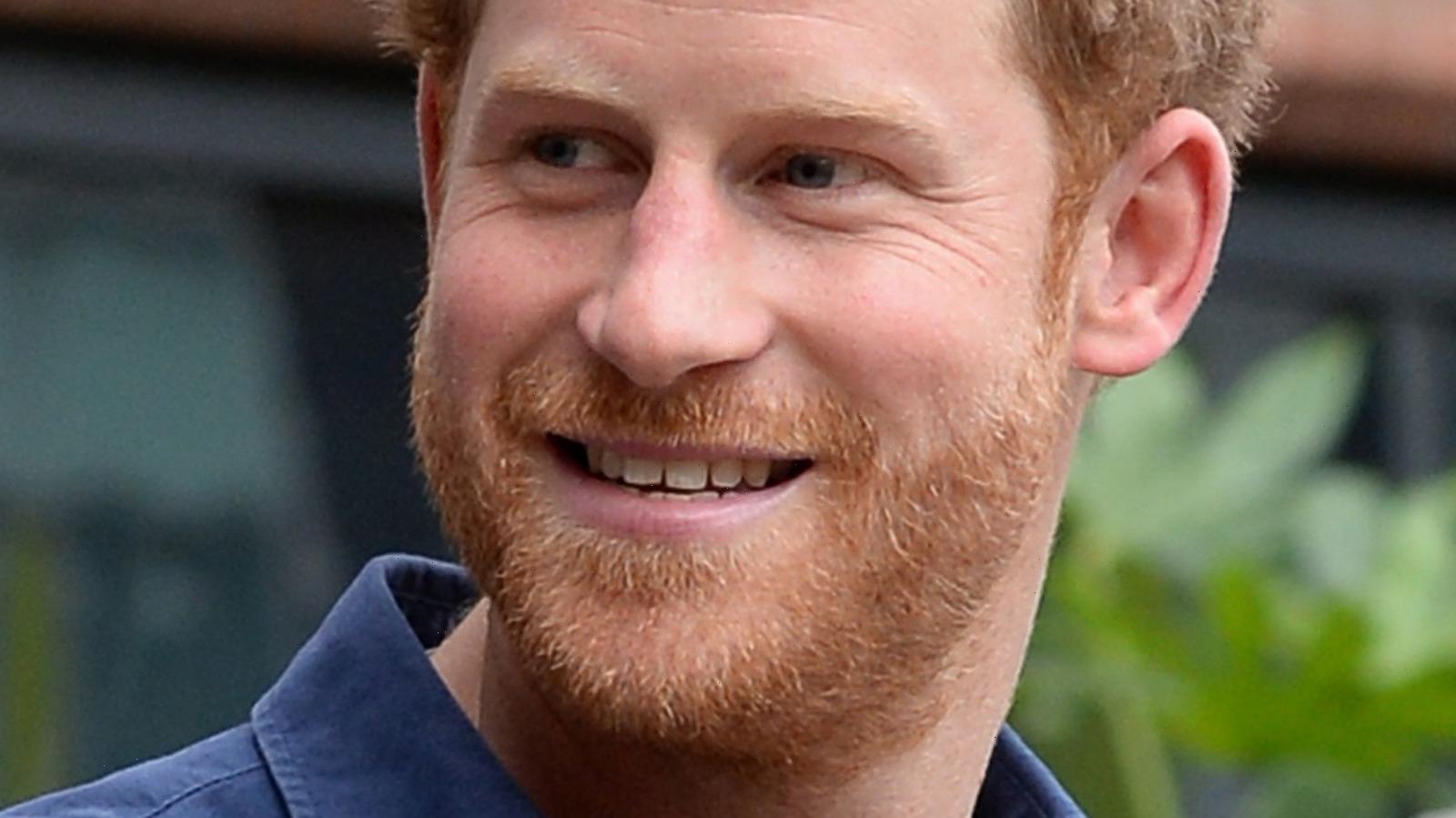 Prince Harry inked a book deal and is set to release his first memoir, according to an update on the Archewell website. The Duke of Sussex is expected to share life lessons and experiences that he has had from his childhood through becoming a father, and everything in between. The highly-anticipated book has already received its fair share of criticism, even though Harry hasn’t even submitted the first draft yet (that’s due in October, according to Vanity Fair). The one thing that many people seem concerned about is the timing of the book’s release. Slated to hit shelves in late 2022, many have pointed out that releasing the book the same year as Queen Elizabeth’s Platinum Jubilee is just not cool.

Royal expert Nick Bullen told Us Weekly that the news of the book’s timing “upset people” and added that it “could be seen as disrespectful” to the queen. “I think here in Britain, the announcement of this book has undoubtedly sent shockwaves around the place, both at the highest levels of society and just with the average amount on the streets,” Bullen told the outlet. In addition, the Daily Mail reported that Harry’s book deal was for not one, but for four books, and that one was going to be released after Queen Elizabeth’s death. A spokesperson for Harry has set the record straight. Keep reading for more.

Prince Harry is only working on one book 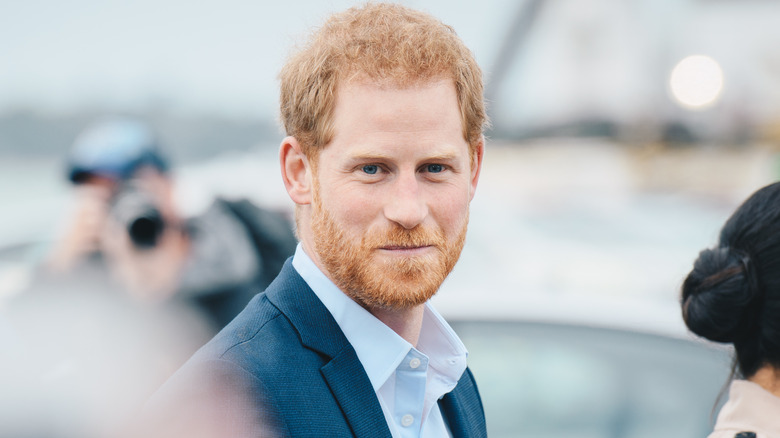 A spokesperson for Prince Harry has deflated the idea that the Duke of Sussex is waiting until his grandmother dies before releasing one of the books in his lucrative deal with Random House. According to People magazine, the spokesperson revealed that the reports were “inaccurate” — Harry isn’t planning to write a book to be released after the queen dies. According to Town & Country, the spokesperson also set the record straight on the book deal itself, confirming that Harry only has one book in the works at the present time.

Harry has not spoken out about his memoir, the writing process, or anything else pertaining to his currently untitled book. On the Archewell website, a statement from the duke promised that the inside pages of his memoir would be “wholly truthful.” “I’m deeply grateful for the opportunity to share what I’ve learned over the course of my life so far and excited for people to read a firsthand account of my life that’s accurate and wholly truthful,” the duke’s statement reads, in part.