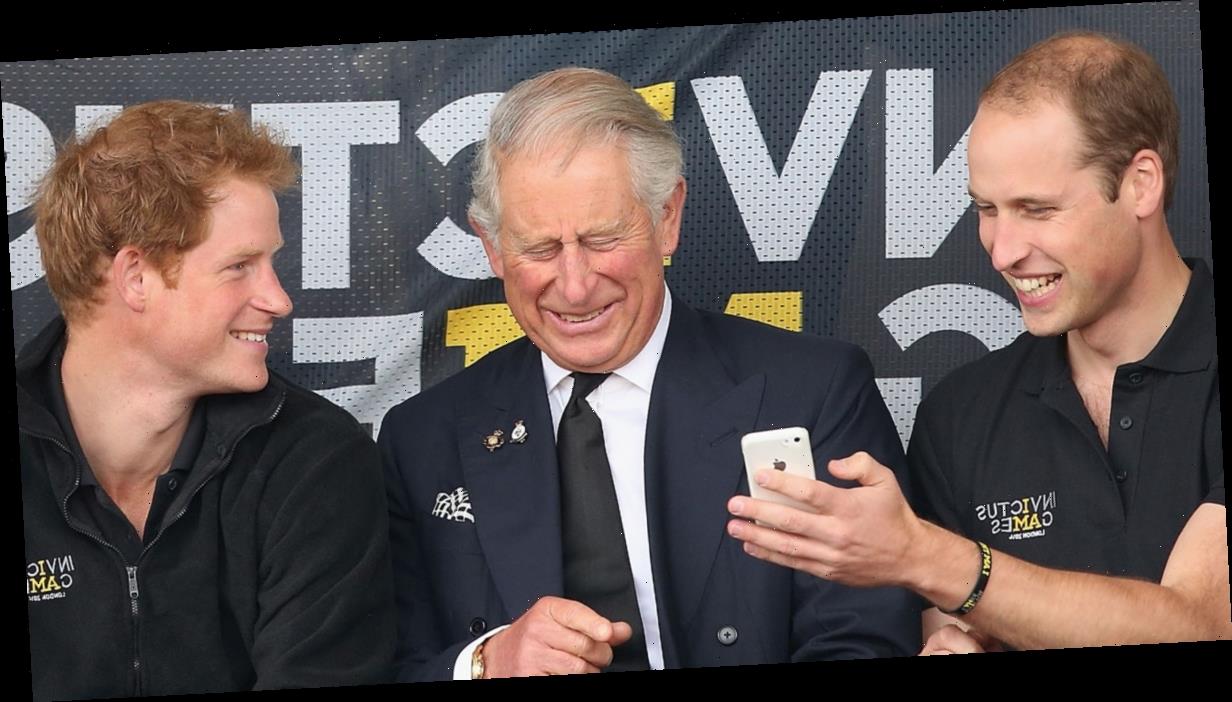 Prince Harry was asked about the state of his relationship with his family amid rumors of many rifts in the royal family. He disclosed this information during Oprah with Meghan and Harry.

Prince Harry began by saying his relationship with his grandmother, Queen Elizabeth, is so strong! He revealed he’s spoken to her more in the last year than in the past few years.

Oprah then asked about his relationship with his father, Prince Charles, and she asked, “Is he taking your calls now?”

“He is [taking my calls]. There’s a lot to work through there. I feel really let down, because he’s been through something similar. He knows what pain feels like. And Archie’s his grandson. But at the same time, of course I will always love him. But there’s a lot of hurt that’s happened. And I will continue to make it one of my priorities to try and heal that relationship. But they only know what they know, and that’s the thing. I’ve tried to educate them through the process that I’ve been educated,” Harry said, referencing race.

Oprah then asked about his brother, Prince William.

“I love William to bits, we’ve been through hell together. We were on different paths,” Harry added, not saying much.

“No one wants to admit there’s anything about race…and yet, Meghan shared with us there was a conversation with you about Archie‘s skin tone. What was that conversation?”

“At the time it was awkward. I was a bit shocked,” he responded. “There was some real obvious signs before I even got married that this was going to be really hard.”

“The relationship is space at the moment. Time heals all things,” he added about Prince William. “I’m really proud of us. I’m so proud of my wife…we did what we had to do.”

Find out every single update from Oprah with Meghan and Harry.