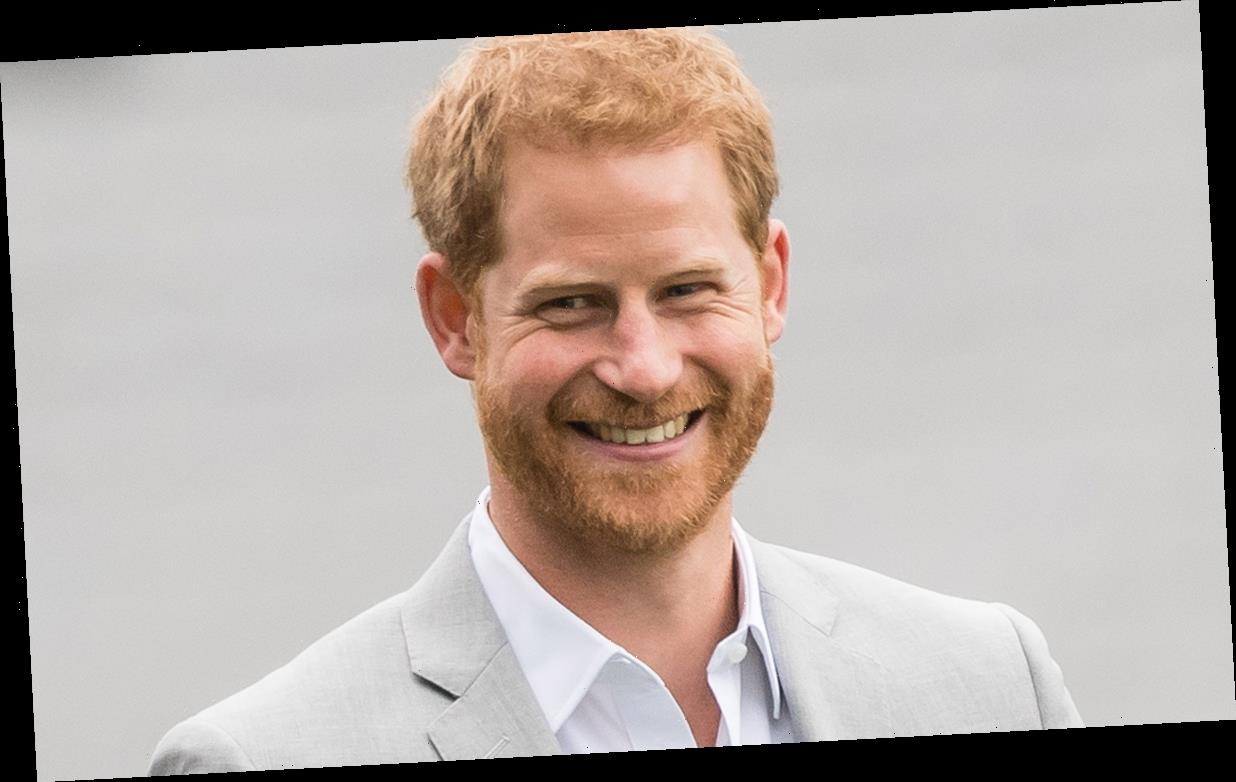 Prince Harry has once again called for social media reform in a new interview with Fast Company, and also addressed rumours that he and his wife, the Duchess of Sussex, have quit social media.

The Duke of Sussex stated that he and Meghan Markle had “no social media to quit” when discussing the claims.

“We woke up one morning a couple of weeks ago to hear that a Rupert Murdoch newspaper said we were evidently quitting social media,” the royal explained.

WATCH: The story of the UNLIKELY pals Joe Biden and Prince Harry!

Harry continued: “That was ‘news’ to us, bearing in mind we have no social media to quit, nor have we for the past 10 months.”

Prince Harry sat down for a new interview

MORE: Prince Harry and Meghan Markle’s home has a very expensive feature from the Queen

However, the doting father did add that he and Meghan do intend to return to social media in the future.

The Duke continued: “We will revisit social media when it feels right for us—perhaps when we see more meaningful commitments to change or reform—but right now we’ve thrown much of our energy into learning about this space and how we can help.”

Signing off the Q+A, Harry shared his optimism about social media’s future, telling the outlet that “I believe in us, as human beings”.

The 36-year-old father-of-one elaborated: “Optimistic, of course, because I believe in us, as human beings, and that we are wired to be compassionate and honest and good. Aspects of the digital space have unfortunately manipulated (or even highlighted) our weaknesses and brought out the worst in some.

“We have to believe in optimism because that’s the world and the humanity I want for my son, and all of us.

Make sure you never miss a ROYAL story! Sign up to our newsletter to get all of our celebrity, royal and lifestyle news delivered directly to your inbox.