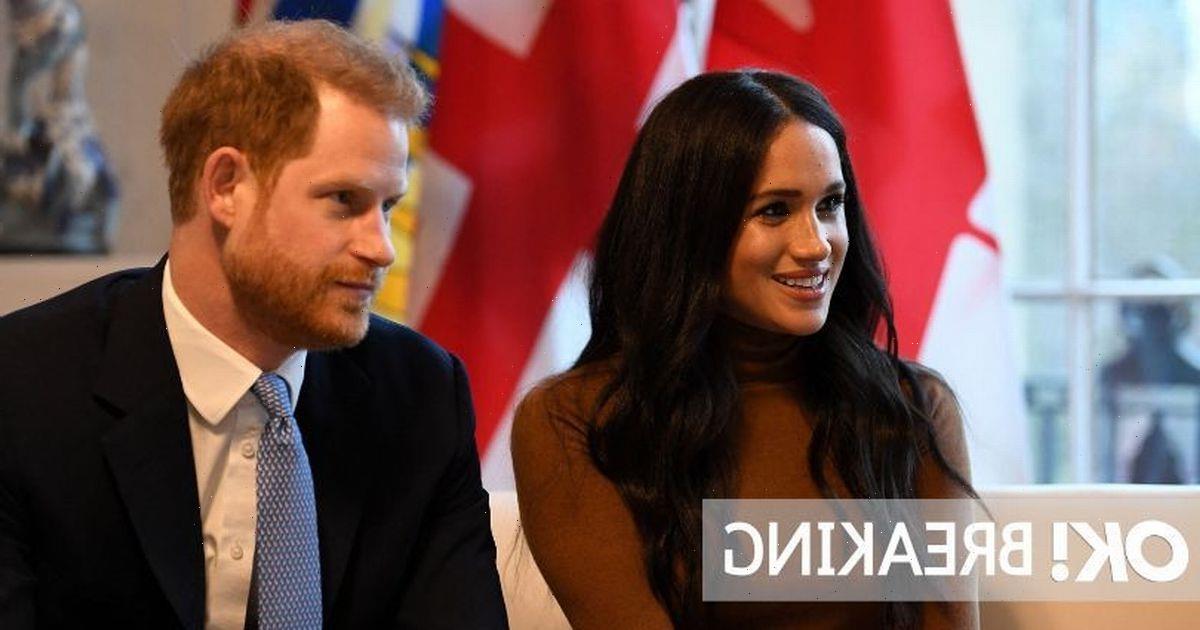 Prince Harry and Meghan Markle have issued a statement in response to Jeremy Clarkson's apology, after the controversial article he wrote about the Duchess of Sussex, in which he said he “hated” her.

After the public backlash to the article, which came out in The Sun in December, former Top Gear star Jeremy issued a lengthy statement to Instagram today, 16 Jan, in which he apologised profusely for the incident, as he said he was sorry "all the way from the balls of my feet to the follicles on my head."

Jeremy, 62, said he reached out to the Duke and Duchess of Sussex on Christmas Day to apologise, although the royal couple's statement, responding to his Instagram apology, claims that he only reached out to Prince Harry and not Meghan.

A spokesperson for the Duke and Duchess of Sussex said: “On December 25, 2022, Mr Clarkson wrote solely to Prince Harry, The Duke of Sussex. The contents of his correspondence were marked private and confidential.

“While a new public apology has been issued today by Mr Clarkson, what remains to be addressed is his long-standing pattern of writing articles that spread hate rhetoric, dangerous conspiracy theories and misogyny.

“Unless each of his other pieces were also written “in a hurry”, as he states, it is clear that this is not an isolated incident shared in haste, but rather a series of articles shared in hate." In a lengthy statement on Jeremy's verified Instagram account, The Grand Tour presenter said he emailed the couple on Christmas Day to say his language in the column had been “disgraceful” and he was “profoundly sorry”.

He said: “One of the strange things I’ve noticed in recent times is that whenever an MP or a well-known person is asked to apologise for something, no matter how heartfelt or profound that apology may be, it’s never enough for the people who called for it in the first place.

“So I’m going to try and buck the trend this morning with an apology for the things I said in a Sun column recently about Meghan Markle. I really am sorry. All the way from the balls of my feet to the follicles on my head. This is me putting my hands up. Its a mea culpa with bells on.

“Usually, I read what I’ve written to someone else before filing, but I was home alone on that fateful day, and in a hurry. So when I’d finished, I just pressed send. And then, when the column appeared the next day, the land mine exploded.”

His statement concluded: “Over the last thirty years, I have written very nearly five thousand newspaper and magazine columns, so it was inevitable that one day, I’d do a Harry Kane and sky one of the damn things. Which is what happened with the piece about Meghan.

“So can I move on now? Not sure. It’s hard to be interesting and vigilant at the same time. You never hear peals of laughter coming from a health and safety seminar. But I promise you this, I will try.

“Who knows? Very soon now I shall be a grandfather, so in future, maybe I’ll just write about that.”