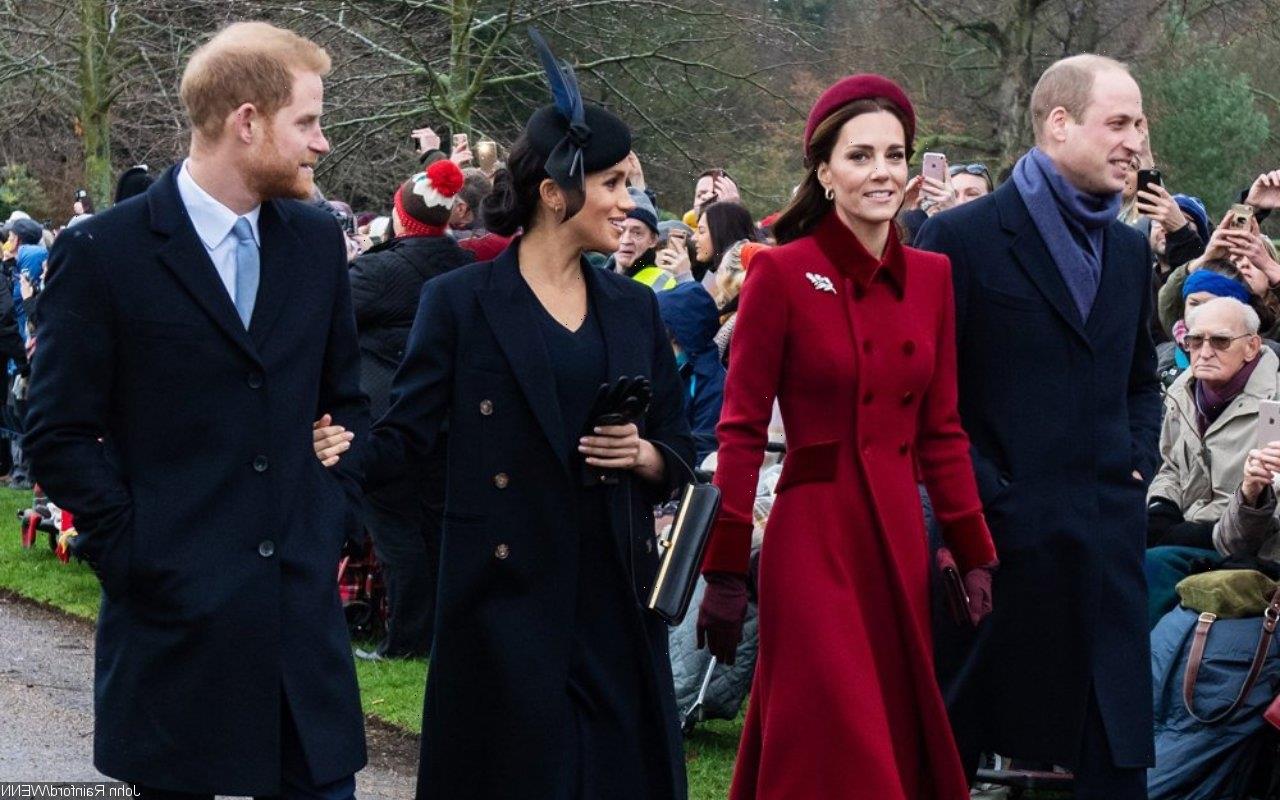 Stewart Pearce, the author of ‘Diana: The Voice of Change’, notes that the Sussexes and the Cambridges ‘are talking with one another and they’re talking by Zoom.’

AceShowbiz -It seems like Prince Harry and Prince William are mending fences. If a new report is to be believed, the two princes are becoming “very close” following a rift after Harry and his wife Meghan Markle decided to step down as senior royal members in 2020.

The author of “Diana: The Voice of Change” went on to note that Harry and Meghan are “very different” from William and Kate. “Their lens on the world is highly individualized,” so Stewart claimed. “And what’s remarkable is that they all totally respect [each other], but this lens is different.”

Previous report also claimed that Kate and Meghan are communicating well. “Meghan and Kate are actually getting along really well and have been in touch more often,” a source claimed earlier this month. “Meghan and Kate’s relationship was never that close. And now they’re closer than ever and working on their relationship for the sake of the family.”

It was also said that the Duchess of Sussex reached out to her sister-in-law to talk about Kate’s possible involvement in an upcoming Netflix documentary. “Meghan and Kate are actually getting along really well and have been in touch more often,” another source said.

The source continued, “Meghan has been talking to her about collaborating on a project for Netflix, a documentary that will spotlight Kate’s charity work and the huge impact she’s made with her philanthropy.” As for the Duchess of Cambridge, it was said that “Kate is very flattered, and it’s all very positive between them.”