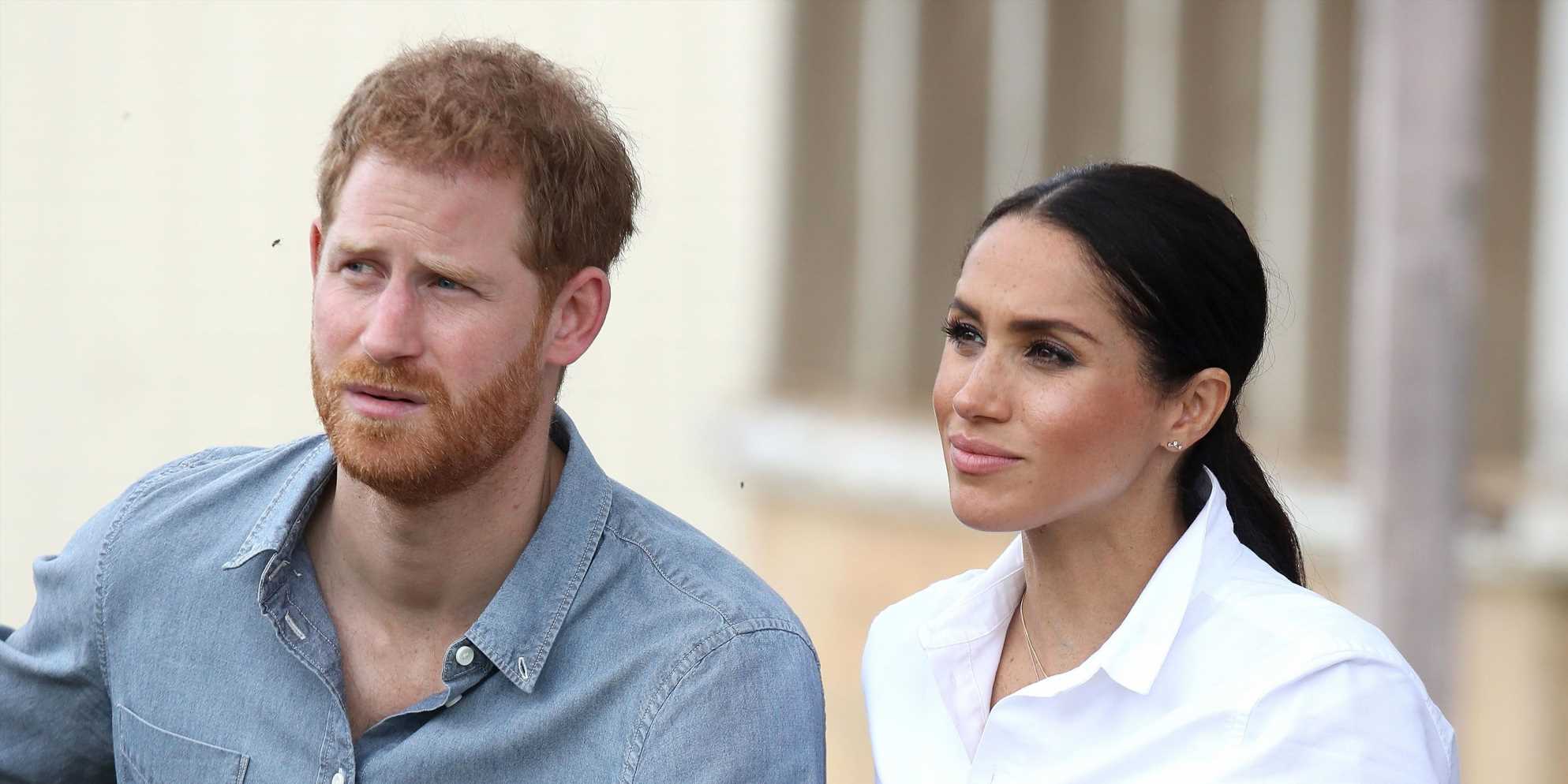 Prince Harry and Meghan Markle are headed to Balmoral, where Buckingham Palace has announced Queen Elizabeth has been placed under medical supervision. A spokesperson for the Sussexes confirmed their travel to Town & Country.

Meghan and Harry join other members of the royal family in traveling to the Queen’s beloved Scottish retreat. Prince Charles, Camilla, Duchess of Cornwall, and Princess Anne are all already there, and Prince Edward, Sophie, Countess of Wessex, Prince Andrew, and Prince William are also en route. The Duchess of Cambridge remains in Windsor, where her kids have their first day of school.

The Sussexes are in Europe for a series of events to support charities close to their hearts. On Monday, they traveled to Manchester, where Meghan shared, “it’s very nice to be back in the UK.” On Tuesday, they were in Düsseldorf, Germany, for a “One Year to Go” event for the 2023 Invictus Games. Today, they were set to attend the WellChild Awards in London, but now it is unlikely they will be able to attend.

Harry and Meghan were previously in the UK for Queen Elizabeth’s Platinum Jubilee weekend, and in April, they visited the Queen in Windsor as they traveled to the Hague for this year’s Invictus Games. “She’s always got a great sense of humor with me,” Prince Harry said at the time of his grandmother, sharing that Meghan also joined them for tea on their visit.

Buckingham Palace shared today, “Following further evaluation this morning, the Queen’s doctors are concerned for Her Majesty’s health and have recommended she remain under medical supervision. The Queen remains comfortable at Balmoral.”

Soon, her whole family will be with her at Balmoral.