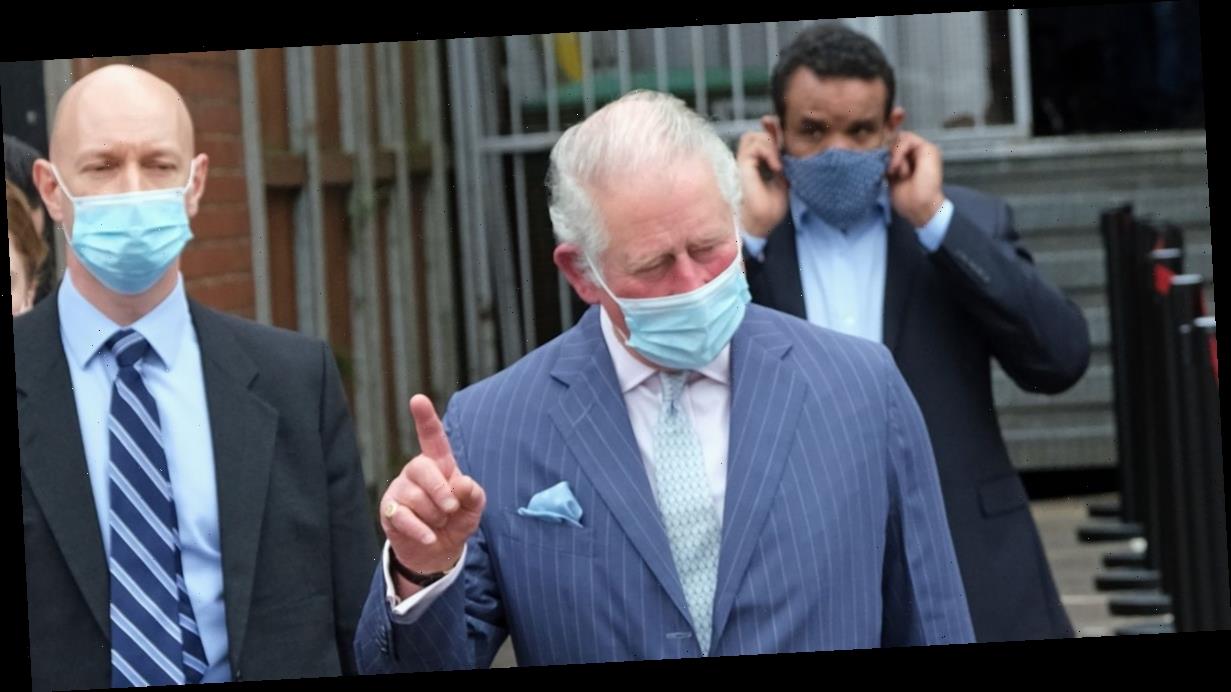 Prince Charles said he was "thrilled" that his father Prince Philip has been released from hospital as he joined his wife Camilla on a royal visit in London on Tuesday 16 March.

The 72 year old Prince and his wife, the Duchess of Cornwall, 73, visited a pop up vaccination centre at the Finsbury Park Mosque together.

The couple attended to learn about the work done to tackle the hesitancy about the Covid-19 vaccination.

Prince Charles, who is said to have been left "in despair" over Prince Harry and Meghan Markle's recent interview, looked in high spirits during the visit, after his father Prince Philip was released from hospital earlier on Tuesday.

Speaking to a group of journalist at the event, Charles said of his father: “I am thrilled about it. I have spoken to him several times.”

An upbeat Charles shared his gratitude to well wishers as he added to the journalists: “Thank you very much, I'll make sure he knows you're very pleased he's out.”

He wore a face covering over his nose and mouth and had a pair of black shoes on.

She styled her blonde locks in her statement blow-dried look and also wore a face covering as she attended the event with her husband.

During the royal visit, Camilla was also seen speaking to a healthcare worker about the jab.

During the chat, the Duchess of Cornwall revealed she had received the Oxford Astra Zeneca vaccine as she said: “I had the Astra Zeneca. Although it didn’t matter, I didn’t ask. You take what you are given.”

The appearance comes after Prince Philip, 99, spoke out after being released from hospital, following his longest ever stay.

Prince Philip broke his silence after arriving at Windsor Castle in a statement from Buckingham Palace, which stated that he had returned "following treatment for an infection and a successful procedure for a pre-existing condition".

It continued: “His Royal Highness wishes to thank all the medical staff who looked after him at both King Edward VII’s Hospital and St Bartholomew’s Hospital, and everyone who has sent their good wishes.”

The Queen’s husband was admitted to King Edward VII Hospital on 16 February with the intention of staying there “for a few days”.

He was then moved to St Bartholomew's Hospital in the City of London ambulance do undergo a medical procedure, which was “successful”.

During his stay, he was visited by a number of members of the Royal Family, including Prince Charles.