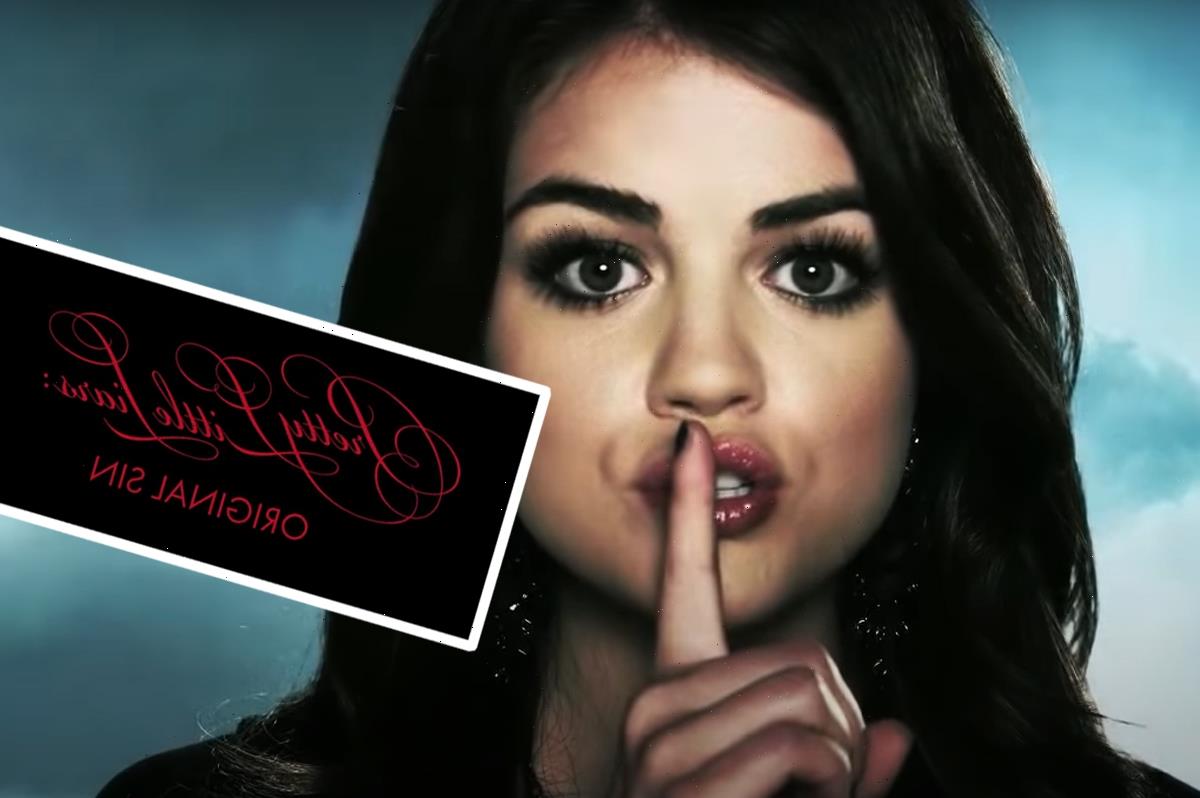 Fans may be divided on Pretty Little Liars: Original Sin after the first teaser was released in September 2020 (and the OG show’s creator, I. Marlene King, expressed mild saltiness about it), but now that more deetz are coming out, it truly sounds like a show to die for!

Although the drama — coming from Roberto Aguirre-Sacasa and Lindsay Calhoon Bring, who both worked on The Chilling Adventures of Sabrina — promises to deliver the same kinds of thrills, chills, and cute outfits that the original PLL served on the reg, it also promises to be a much scarier show.

Aguirre-Sacasa and Calhoon teased that much in joint in a statement about the new show, saying:

“We’re such huge fans of what I. Marlene King and her iconic cast created, we knew that we had to treat the original series as #CANON and do something different. So, we’re leaning into the suspense and horror in this reboot, which hopefully will honor what the fans loved about the hit series, while weaving in new, unexpected elements.”

“Unexpected elements”?! Coming from these two writers, it sounds like this reboot might be dabbling in the supernatural! (Can you imagine? A souped up, Jason Voorhees-esque “A”!? Eeeek!)

Alas, nothing of the sort has been confirmed just yet. So what do we know?

We know that the reboot will take place in present day, 20 years after “a series of tragic events almost ripped the blue-collar town of Millwood apart.” Millwood, for those who don’t know, is not Rosewood — the setting of the OG series — but still exists in the same PPL universe. The logline reads:

“Twenty years ago, a series of tragic events almost ripped the blue-collar town of Millwood apart. Now, in the present day, a group of disparate teen girls — a brand-new set of Little Liars — find themselves tormented by an unknown Assailant and made to pay for the secret sin their parents committed two decades ago … as well as their own. In the dark, coming-of-age, horror-tinged drama Pretty Little Liars; Original Sin, we find ourselves miles away from Rosewood, but within the existing Pretty Little Liars universe — in a brand-new town, with a new generation of Little Liars.”

Two of those little liars have already been announced… 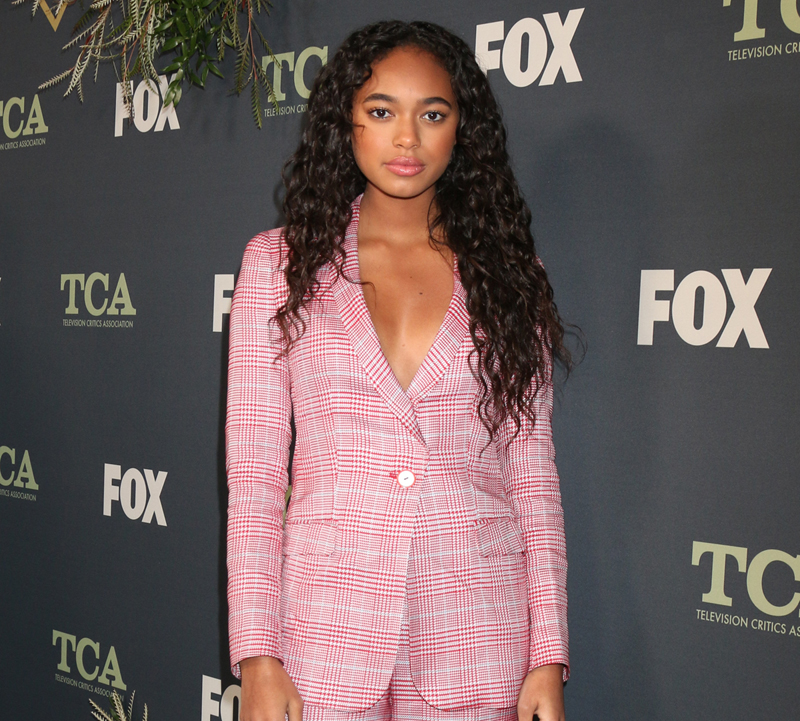 Chandler Kinney, who has starred in Zombies 2 and Lethal Weapon, is set to play Tabby, an aspiring director and horror movie buff with a big secret. 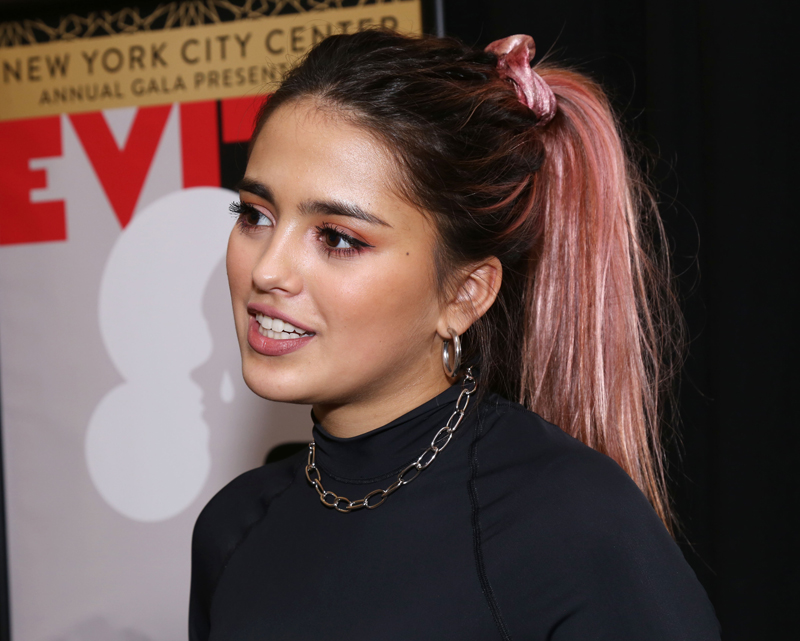 Maia Reficco, who has spent years in Broadway productions, is playing Noa, a track star working to get her life back to normal after spending a summer in juvenile detention.

Pretty great leads, if you ask us!

We also know the reboot has been causing some friction with the OG PLL fam — particularly King, who made it clear she wasn’t exactly thrilled when news of the reboot first broke, tweeting:

“We are PLL family forever. If we need to declare ourselves #OGPLLFamily then that’s what we’ll do. Staring now.”

When one follower wrote, “The bodies aren’t even cold yet,” the Famous in Love creator responded to the message:

“Literally. They are somewhere in the WB jungle .”

Original Sin begins production this summer in New York, and will stream exclusively on HBO Max.

What do U think about this reboot so far, Perezcious readers? Will you be watching? 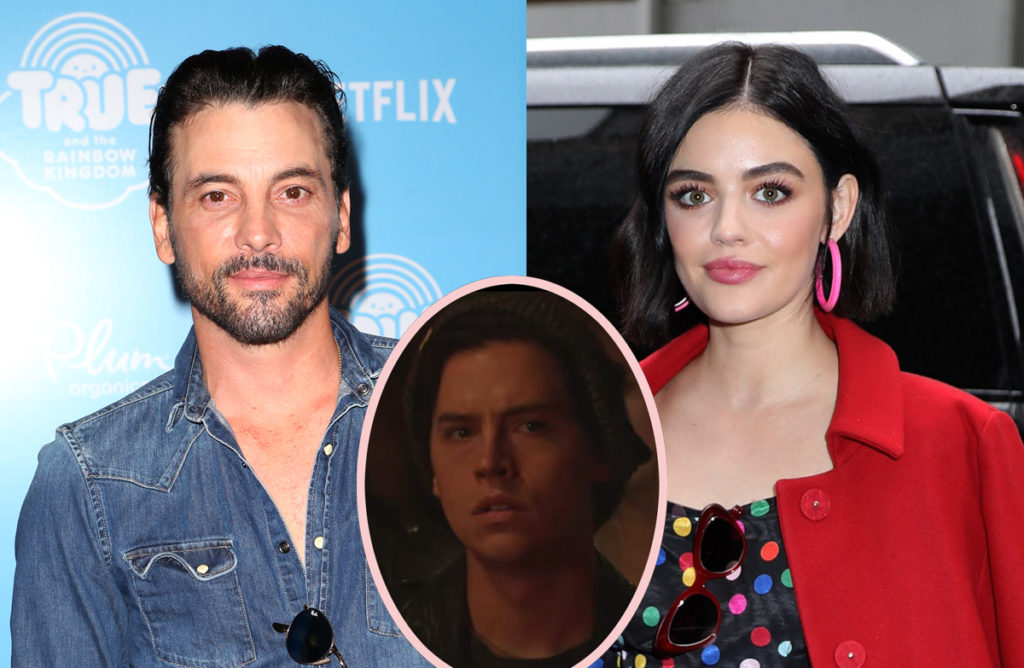 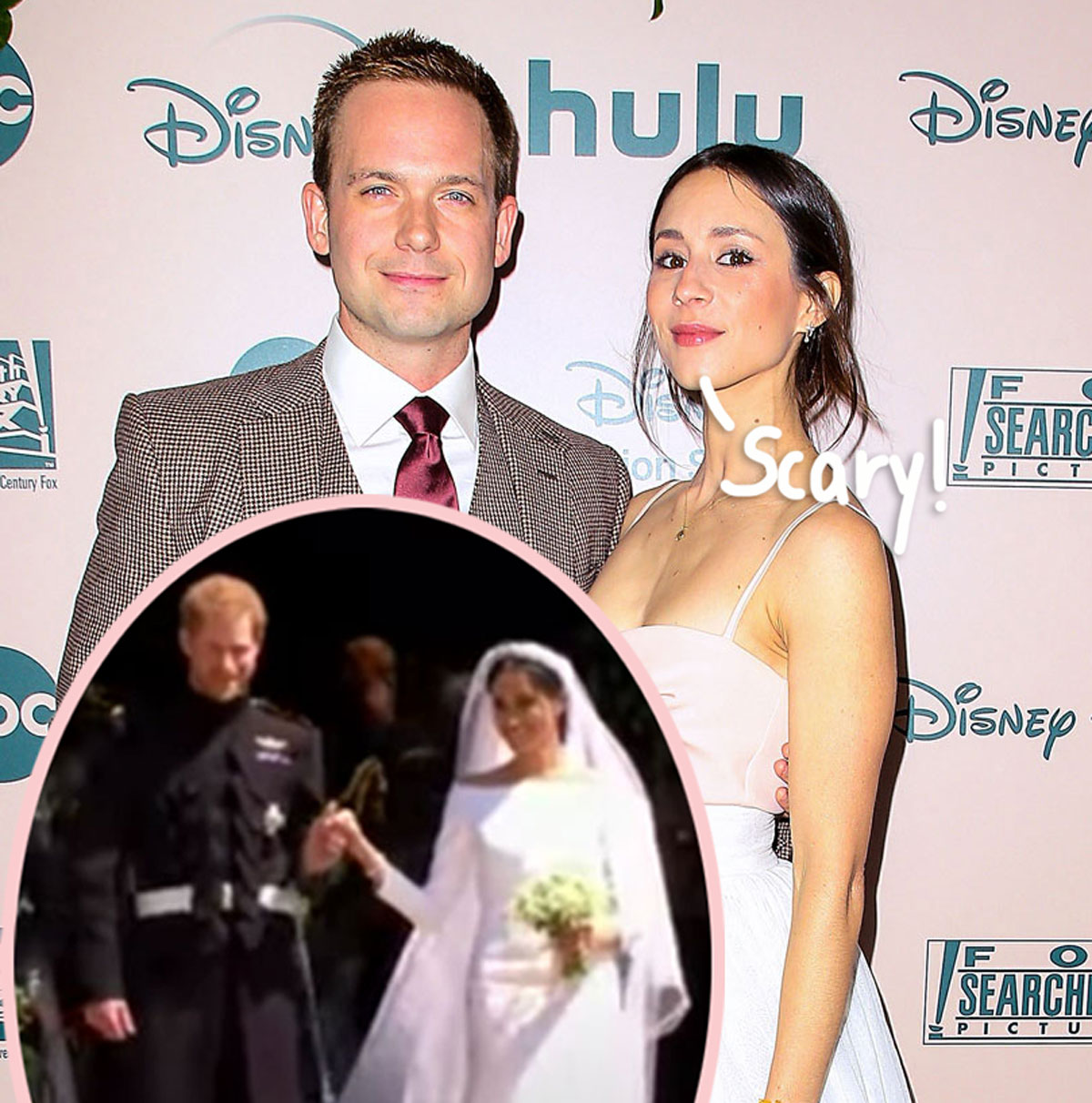 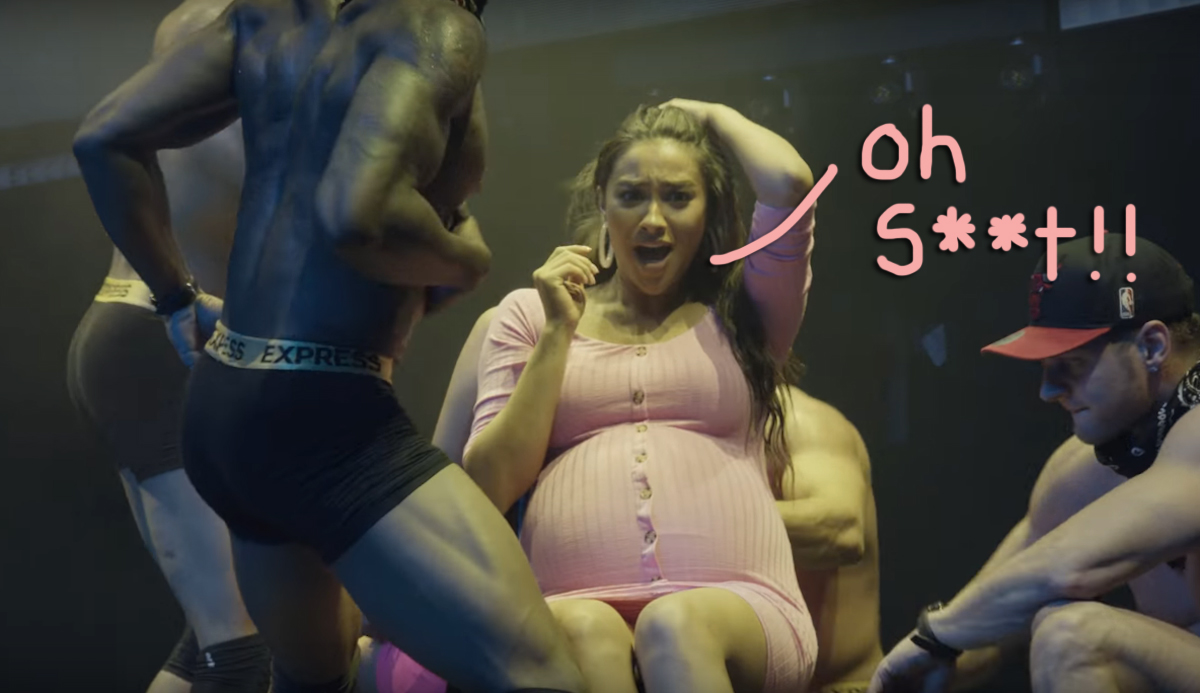 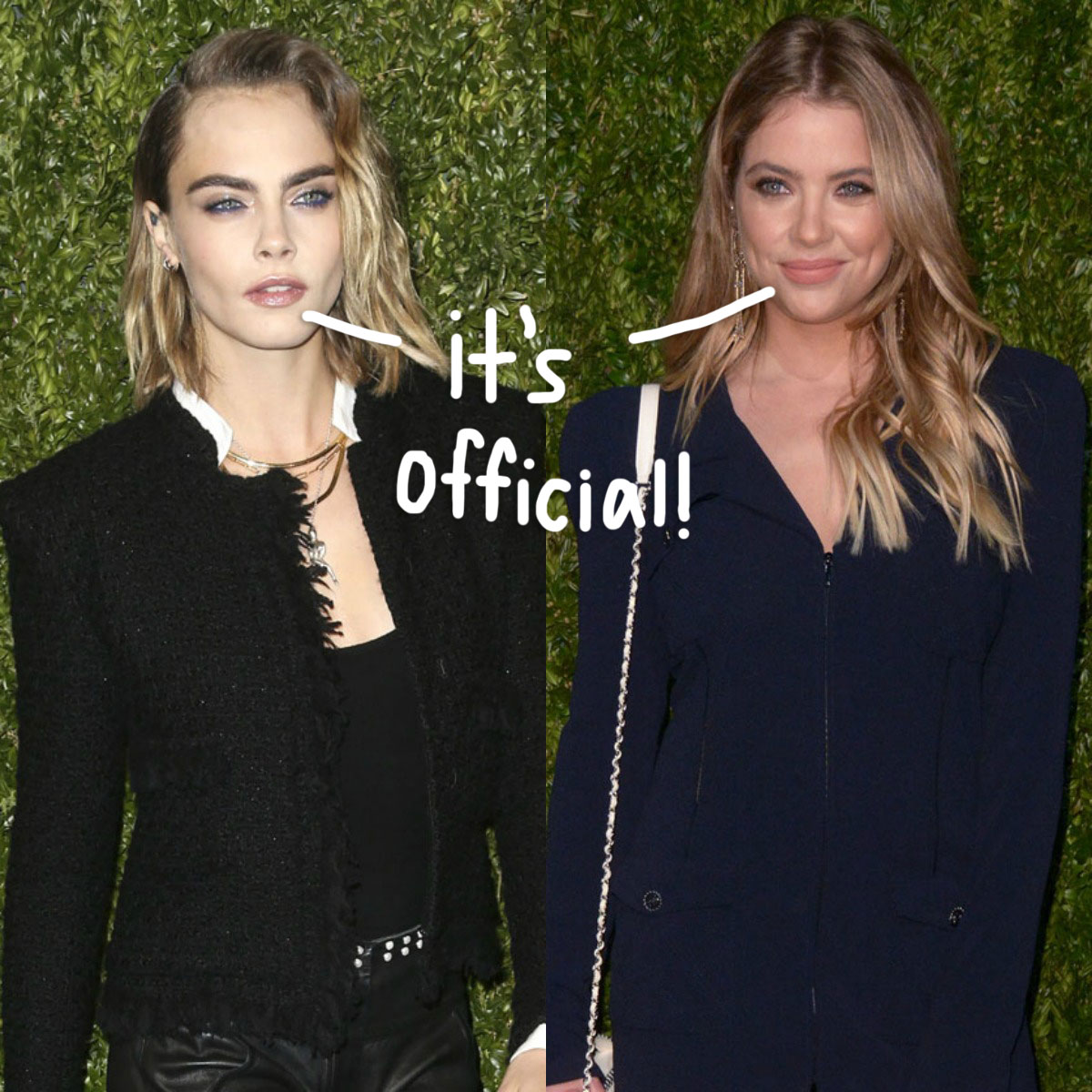