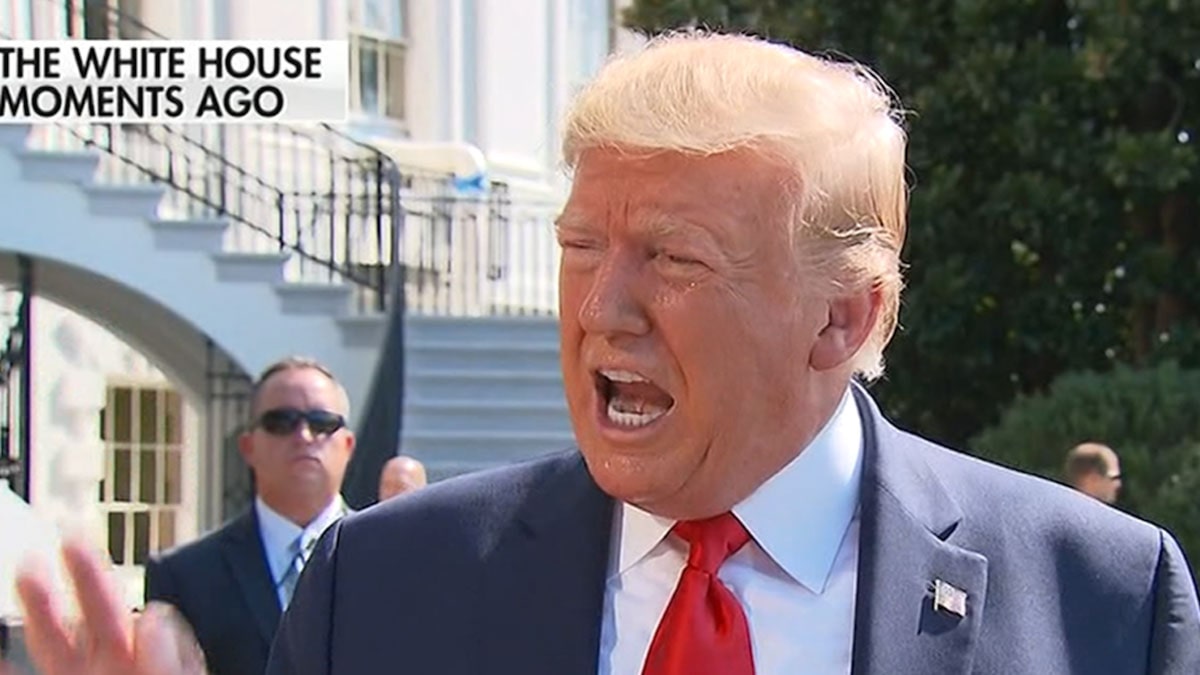 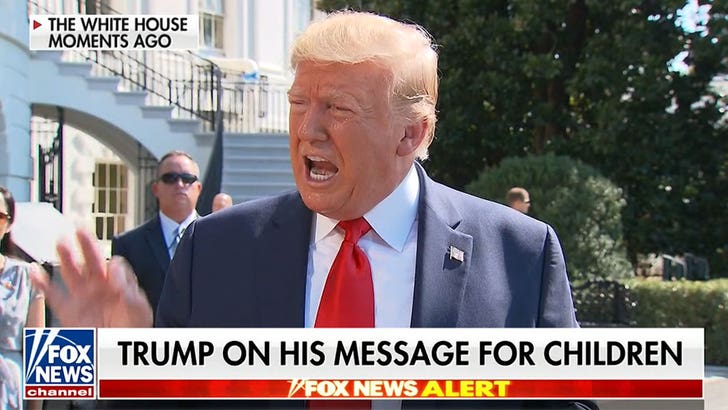 President Trump claims he’s cool with Colin Kaepernick getting back into the NFL, but adds it’ll never happen because his nemesis doesn’t have the right stuff to make it in the league.

The Prez was outside the White House Friday morning when a reporter asked if Kap should get an opportunity to play again. Trump’s response initially seemed like a shocking endorsement … until he bragged about knowing all the NFL owners, and said they’re not signing Kaepernick because he sucks. We’re paraphrasing, but watch the video.

Trump also addressed the concern millions of parents have right now — students are about to go back to school on the heels of last weekend’s mass shootings. He had one response, but said 2 different things.

POTUS said students have “nothing to fear,” and should focus on their studies. Then, he decided to praise his administration and shade Barack Obama over the safety of the nation’s schools.

Moments after saying students shouldn’t be afraid, he added … “That doesn’t mean there’s not going to be some crazy person.”

Trump said his goal is to get guns out of the hands of “crazy, demented, sick people.”