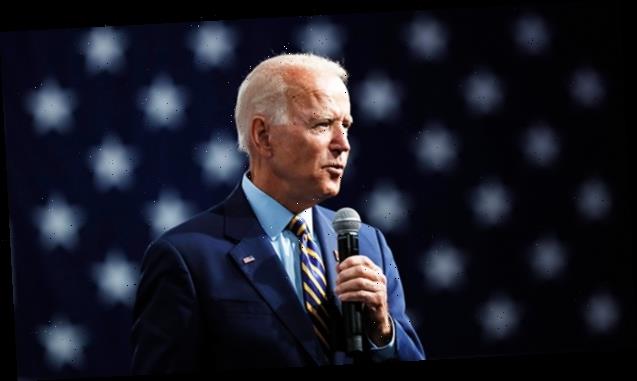 Joe Biden pledged to unite a fractured America in his first speech as president. He swore to serve ALL Americans, ‘not just those who supported me.’

Newly-inaugurated Joe Biden‘s message rang loud and clear as he spoke at the Capitol on January 20: the United States must now work toward unity. With Donald Trump‘s presidency now officially over, Biden wants the country to move forward — together — and heal. Flanked by Vice President Kamala Harris and First Lady Jill Biden, President Biden said that he was “humbled by the faith you placed in us” and pledged to be a president for “ALL Americans.”

“Today, on this January day, my whole soul is in this,” Biden stressed to an enraptured audience, adding that while “we’ve come so far” as a nation, “we still have far to go.” And he is certain the United States can make that happen. “Today, we mark the swearing in of the first woman in American history elected to national office, Vice President Kamala Harris. Don’t tell me things can’t change,” he stated. “Unity is the path forward. This is the United States of America.”

While he never mentioned Trump by name, Biden referenced the “challenges” the United States recently faced, promising foreign nations that he would repair our alliances and strive for peace. “We must reject the culture in which facts themselves are manipulated and even manufactured. My fellow Americans, we have to be different than this,” Biden said. “We’ve learned again that democracy is precious. Democracy is fragile. And at this hour, my friends: democracy has prevailed!”

“We must end this uncivil war that pits red against blue, rural versus urban, conservative versus liberal. We can do this if we open our souls instead of hardening our hearts.” He reworked President Trump’s battle cry in his speech, declaring that “we can make American once again a leading force for good in the world.” He then asked the crowd to join him in a moment of silence to memorialize the 400,000 Americans lost to the COVID-19 pandemic: “As the Bible says, ‘Weeping may endure for a night, but joy cometh in the morning.’ We will get through this together. Together.”

Biden took his oath of office in the same place that Trump-backed insurrectionists attempted a coup just 14 days earlier. Hundreds of rioters, amped up from a rally in which the president told them to take action at the Capitol, breached barricades and attacked police officers while waving Confederate flags and wearing MAGA caps. Some carried Nazi paraphernalia. Inside, a joint session of Congress was counting Biden’s electoral votes to officially confirm him president-elect.

“A riotous mob thought they could use violence to silence the will of the people, to stop the work of our democracy, to drive us from this sacred ground,” Biden said in his inauguration speech. It did not happen. It will never happen. Not today. Not tomorrow. Not ever… There is truth and there are lies, lies told for power and for profit.”

Biden’s inauguration speech echoed the powerful oration he delivered on November 7, 2020, the night he was officially elected after days of vote counting. “I pledge to be a president who seeks not to divide but unify, who doesn’t see red states and blue states, only sees the United States,” Biden said. “I sought this office to restore the soul of America, to rebuild the backbone of this nation: the middle class. And to make America respected around the world again. And to unite us here at home.” 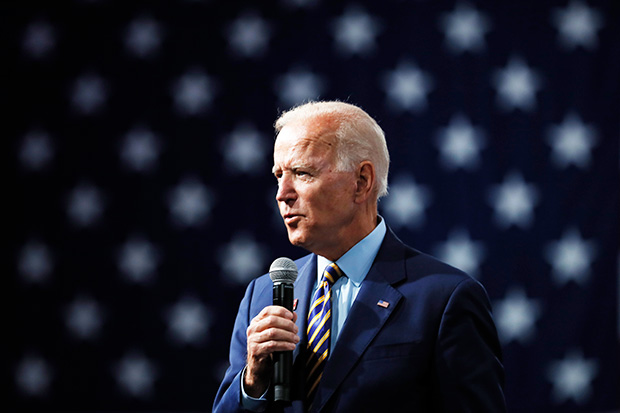 Former President Trump has yet to “concede” to Biden, though he has, at last, acknowledged that the 2020 election results will not be overturned. For months, Trump whined that the election was stolen from him, citing unproven cases of voter fraud in states where he lost legitimately. Biden beat Trump in the popular vote by over seven million votes, and received 306 electoral votes to Trump’s 232. That’s what you call a landslide. Biden also became the first US president to ever receive over 80,000,000 votes. Trump refused to attend the 2020 inauguration.