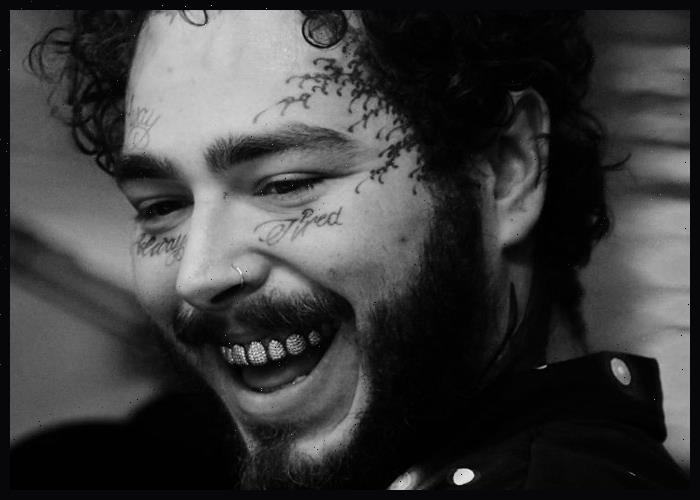 For the second time in little more than a month Post Malone sustained an injury in an onstage accident.

While playing his song “Psycho” at State Farm Arena in Atlanta, Georgia, last Wednesday, Malone tripped on a part of the stage and fell down, twisting his ankle.

A video shared to TikTok shows the rapper getting up and trying to play on, but unable to withstand the pain, he gets down to his knees before completing the song.

Later, he managed to get back to his feet and told the audience that he stepped in a gap in the stage used for pyrotechnics.

The injury will reportedly not affect his ongoing Twelve Carat tour.

On September 17, Malone took a nasty spill on stage while performing in St. Louis as part of the tour in support of his latest album, Twelve Carat Toothache. He tripped and fell into an open trap door that wasn’t properly covered. He resumed the show after a brief break.

However, he was later hospitalized and forced to postpone a show on his tour.