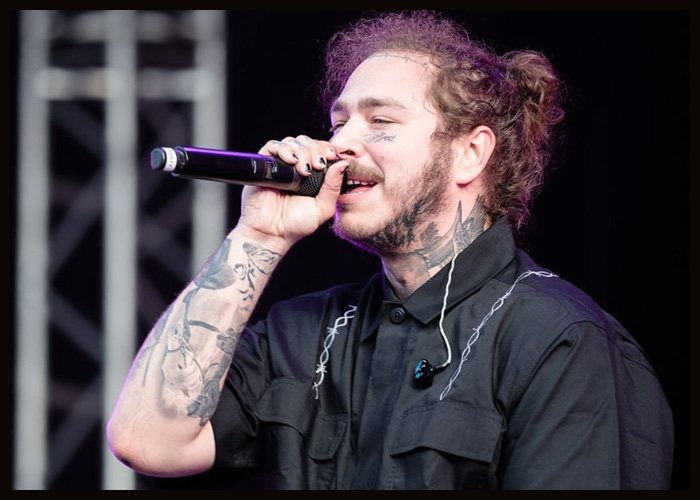 Post Malone reclaimed the top spot on Billboard‘s Artist 100 chart with the help of the smashing debut of his latest album, Hollywood’s Bleeding.

Post Malone rose from 3rd position to the top spot on the Artist 100 chart dated September 21 to become the top musical act in the U.S. for a sixth total week. Malone topped the chart for the first time since January.

Malone’s sophomore LP, Hollywood’s Bleeding, debuted at No. 1 on the Billboard 200 with 489,000 equivalent album units earned in the week ending September 12, according to Nielsen Music.

The album also recorded 365.4 million on-demand audio streams for its tracks in its first week, delivering 2019’s biggest streaming week for an album. The new album was released on September 6 via Republic Records.